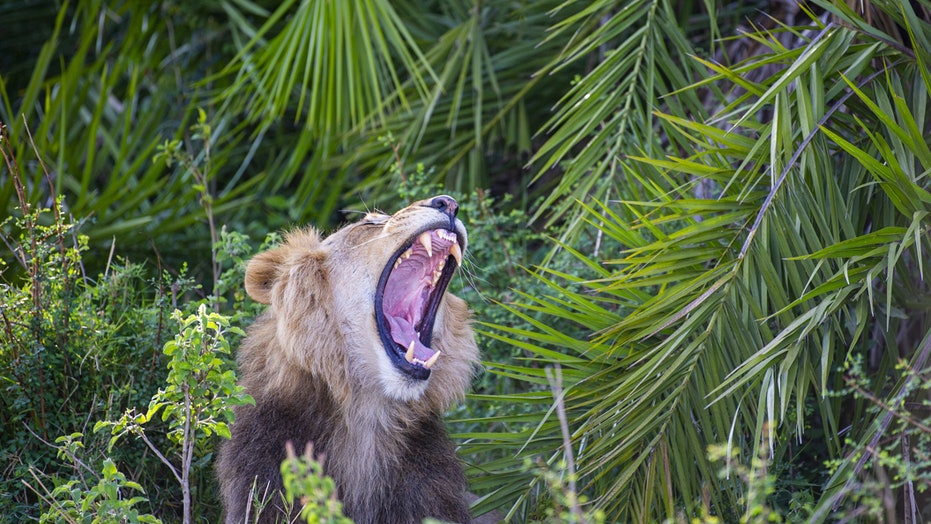 Gren Sowerby from England got the "shock of his life" while photographing a lion in Kenya while on a safari. But instead of attacking Sowerby, the lion appeared to smile at the startled photographer.

Sowerby, 69, said he was on a safari in Maasai Mara, Kenya in September and leaned in to take the photo of the apex predator when it let out a massive roar, reports South West News Service, a British news agency. 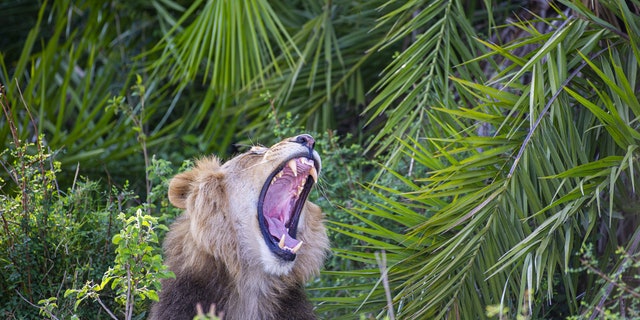 "I lent [sic] in to take a photo when he let out a huge roar — I got the shock of my life," Sowerby said in comments obtained by SWNS. "He roared to say: 'I'm the King of the Jungle' and then I couldn't believe it when he smiled at me like when someone winks at you to say like: 'Haha!'"

Sowerby added that he "was probably 10 to 15 meters (32 to 50 feet) away" from the lion, who was with a lioness and was crossing a stream. "They had a kill in the bushes and I think he let out a roar probably to say that he was full!" 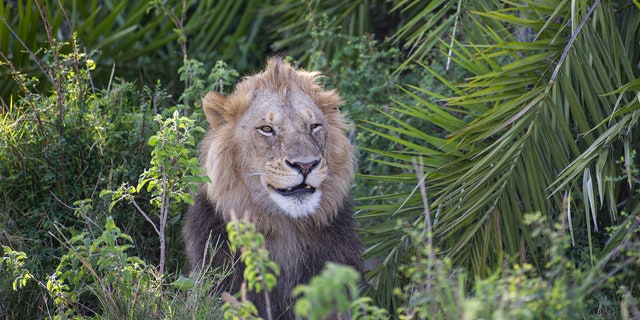 Gren Sowerby leaned in to take a shot of the big cat when all of a sudden it showed him his pearly whites by letting out a massive roar. Sowerby continued snapping photos and was amazed when the lion flashed him a smile after giving him a fright. (Credit: SWNS)

Sowerby, who lives in Whitley Bay, Northumberland, said that he was "taken aback by the sheer size" of the lion, but that he was "really happy with the photos" nonetheless.

"The King of the Jungle is always something you've got to capture and I'm so pleased I got the shot," he said.

Although lions are among the most dangerous mammals on Earth, it's not uncommon for them to show a playful side.

Earlier this week, a tiny lion cub unknowingly gave a bit of a scare to its mother. A video from the Royal Zoological Society at Scotland’s Edinburgh Zoo spotted the two-month-old cub casually walking behind her mother before she pounced on her and surprised the adult lioness.