Germany is 'getting us all hooked on Russian gas' says expert

The Rhine, which is one of Europe’s most important rivers, is currently facing closure on account of critically low water levels. This has forced Uniper, one of Berlin’s largest gas companies to warn face an “irregular operation” at a major power plant, which could lead to lower production. The company noted that its 510MW, coal-fired Staudinger-5 plant could face production difficulties until early next month, due to disruptions to coal supplies along the river.

This comes at a pivotal moment when European countries are scrambling to boost their energy reserves, fearing a nightmarish winter as Russia threatens to cut off gas supplies.

Over the past month, Russian President Vladimir Putin has been cutting off gas supplies to Europe at a much faster rate.

Russia has cut the amount of gas flowing into Europe through the Nord Stream 1 pipeline to no more than 33 million cubic meters of gas per day, or about a fifth of capacity.

Fearing a complete squeeze of gas by winter, EU leaders are shoring up their gas reserves. 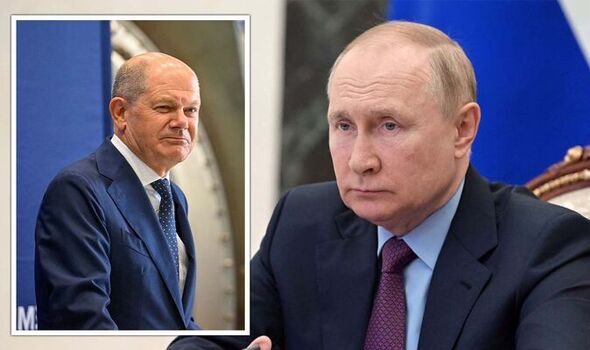 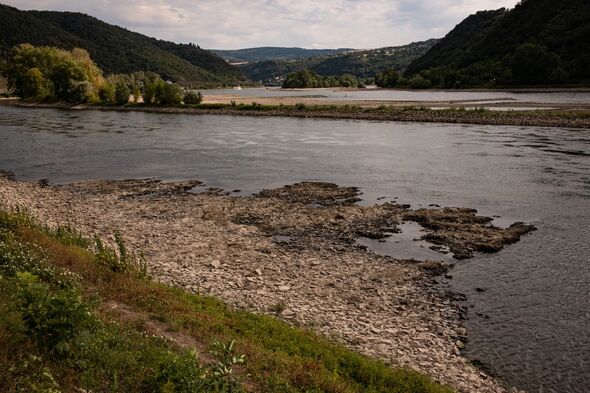 Meanwhile, the drought that’s currently gripping Europe has lead to the water levels on the Rhine sinking, which is forcing barges on the waterway to carry smaller loads in order to pass through key chokepoints.

Experts warn that further drying of the river may result in a situation where passage is impossible.

The Rhine, which runs nearly 800 miles from Switzerland to the North Sea, is key to a number of major companies in Germany, including chemicals giant BASF, as a route to carry supplies, and as a source of water for cooling machinery.

Deutsche bank warned that these low water levels echoed a similar situation in 2018, where several low levels at the Kaub bottleneck resulted in Berlin losing 0.2 percentage points off its growth. 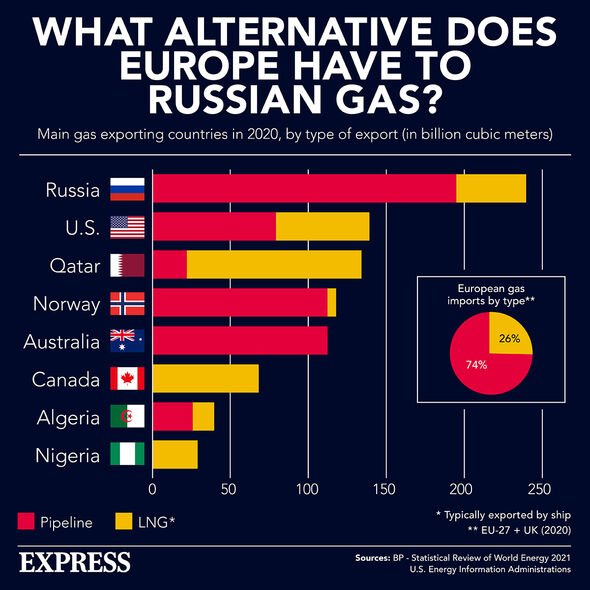 Their analysts warned that Germany’s dependence on the river could prove to be an “Achilles’ hell”, highlighting the “outstanding importance” of the Rhine to the country’s internal transportation.

They said: “If an accident were to occur under the current conditions, blocking a shipping channel, the effects would be far more severe than in normal times.”

Experts predict that the water levels at Kaub, which have already dropped past the “extreme” threshold of 80cm, will fall further during this month. 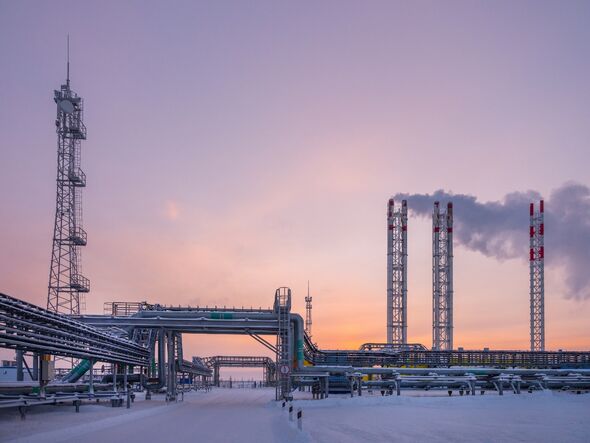 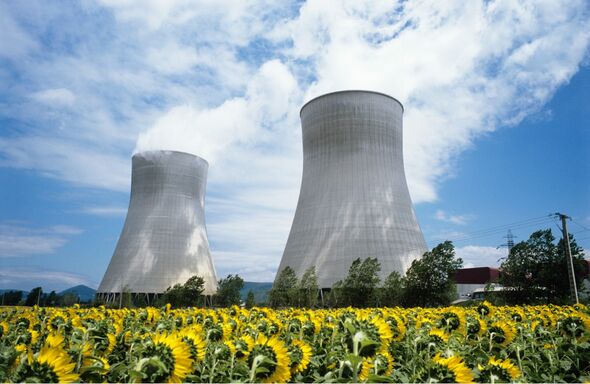 Aside from coal plants, the scorching summer has also proved to be a major issue for nuclear power plants in France, as rivers that were previously used for cooling, have become too warm to be used for the process.

Without cooler water supplies, six nuclear power plants in France have been forced to reduce their output drastically.

These include the Golfech power station, which lies on the Garonne river and had to reduce its production by 1000MW since July 13.