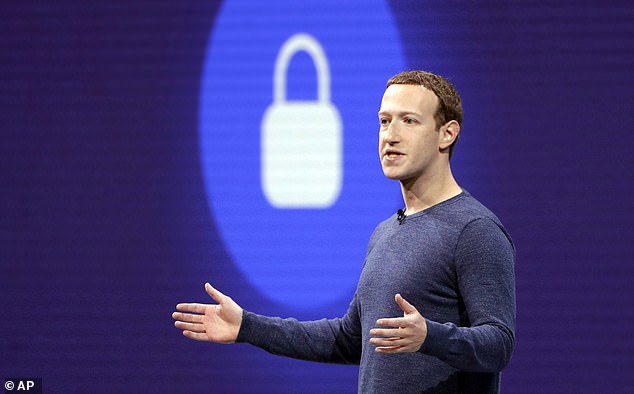 Facebook is suing the company for violations of its policies and for using malware to exploit accounts of its users. Facebook CEO Mark Zuckerberg (pictured above) has contended with various privacy scandals throughout the last two years

Specifically, Facebook says ILikeAd tricked them into clicking on celebrities’ photos and bogus advertising links, so it could install malware.

Facebook also said this kind of lawsuit is rare, and that it has notified hundreds of thousands of affected users since April that their accounts may have been compromised.

Facebook said it has also issued more than $4 million in refunds to customers whose accounts were used by ILikeAd to run unauthorized ads.

‘Creating real world consequences for those who deceive users and engage in cloaking schemes is important in maintaining the integrity,’ Jessica Romero, Facebook’s director of platform enforcement and litigation, said in a statement. 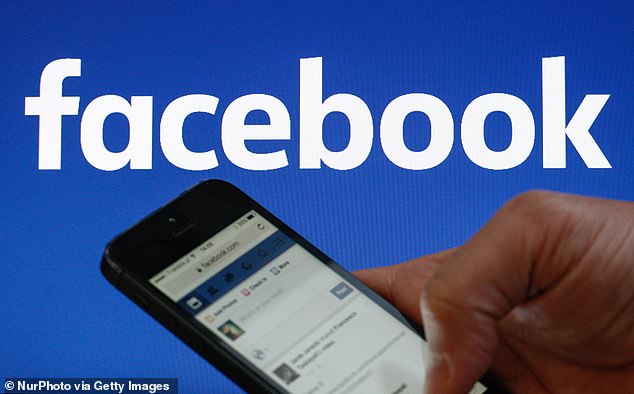 According to the complaint, ILikeAd promoted itself as a ‘one-stop comprehensive solution to advertisers’ hoping to market their wares on Facebook.

Scams like the one run be ILikeAd have become a major problem on Facebook and have been employed on the platform with disconcerting success.

A report from Buzfeed News revealed that one operation used compromised user accounts to run more than $50 million worth of deceptive advertising on the platform over the course of three years.