Facebook’s founding president has claimed there is ‘no limit’ to how much user data retail giant Amazon is collating and that it ‘could potentially be used against you in a court of law’.

The claims from Sean Parker, who also co-founded Napster, include allegations that Alexa is listening in to private conversations when not activated.

He added that Amazon is not guaranteeing its users and privacy in his interview with CNBC, where he lashed out at Facebook’s tech rival. 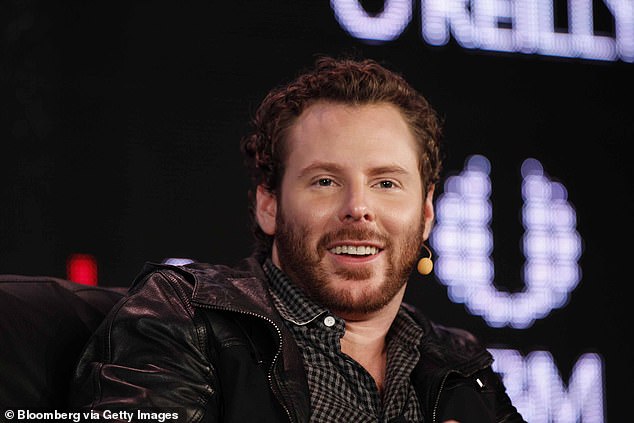 The claims from Sean Parker (pictured), who also co-founded Napster, include allegations that Alexa is listening in to private conversations when not activated

‘If you’re having a conversation in front of an Alexa-enabled device, Amazon is not guaranteeing you any privacy,’ Mr Parker said in an interview.

Facebook’s first president is not alone in criticising Amazon over the use of its technology and a perceived lack of concern for its user’s privacy.

In March 2018, an Oregon user known as Danielle reported that her Echo device recorded and sent audio of a private conversation to a contacts without their knowledge.

It wasn’t until a random contact called to let them know that he’d received a call from Alexa that they realised their device had mistakenly transmitted a private conversation.

The contact, who was one of her husband’s work employees, told the woman to ‘unplug your Alexa devices right now. You’re being hacked’, KIRO noted.

‘We unplugged all of them and he proceeded to tell us that he had received audio files of recordings from inside our house,’ Danielle said.

‘…I felt invaded. Immediately I said, “I’m never plugging that device in again, because I can’t trust it”‘, she added.

Thankfully, the recorded conversation was only about hardware floors, but the incident has still managed to spark fears of Alexa spying on its users.

The internet giant played the event down, saying it was an ‘extremely rare occurrence’ and claimed to take ‘privacy very seriously’.

Its facial recognition software, Rekognition, has also been under prolonged scrutiny. 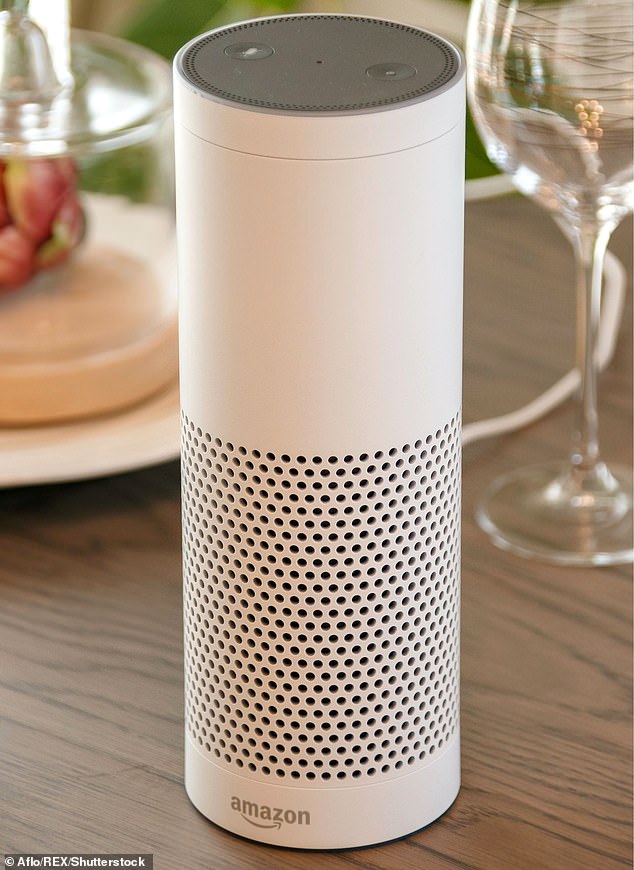 Facebook’s founding president has claimed there is ‘no limit’ to how much user data retail giant Amazon is collating and that it ‘could potentially be used against you in a court of law’. ‘If you’re having a conversation in front of an Alexa-enabled device, Amazon is not guaranteeing you any privacy,’ Mr Parker said in an interview

In 2018 it was revealed the Seattle-based firm was trying to sell the software to US officials for use by ICE in the immigration battle.

Last month it was revealed the software had inherent gender and racial biases.

In particular, the software performed worse when identifying gender for females and darker-skinned females.

When the software was presented with a number of female faces, it incorrectly labelled 19 percent of them as male.

But the outcome was much worse for darker-skinned women.

Of the dark-skinned women it was presented, Rekognition incorrectly labelled 31 percent of them as men.

By comparison, Rekognition made no errors in its attempts to identify pale-skinned men.

As of last year, Sony, Microsoft, and Amazon could all obtain users’ email addresses through their friends.

September 2018: Facebook disclosed that it had been hit by its worst ever data breach, affecting 50 million users – including those of Facebook boss Mark Zuckerberg and COO Sheryl Sandberg.

Facebook said it doesn’t yet know if information from the affected accounts has been misused or accessed, and is working with the FBI to conduct further investigations.

However, Mark Zuckerberg assured users that passwords and credit card information was not accessed.

As a result of the breach, the firm logged roughly 90 million people out of their accounts earlier today as a security measure.

March 2018: Facebook made headlines earlier this year after the data of 87 million users was improperly accessed by Cambridge Analytica, a political consultancy.

‘Within the United States alone, we have played a pivotal role in winning presidential races as well as congressional and state elections,’ with data on more than 230 million American voters, Cambridge Analytica claims on its website.

In 2013, Facebook disclosed a software flaw that exposed 6 million users’ phone numbers and email addresses to unauthorized viewers for a year, while a technical glitch in 2008 revealed confidential birth-dates on 80 million Facebook users’ profiles.