Last year 26-year-old Arthur Medici was killed by a shark off Newcomb Hollow Beach in Wellfleet. The victim was bodyboarding at the time of the attack.

This was just one of three attacks on humans off the towns of Wellfleet and Truro since 2012.

According to the local Boston Herald “the jump in shark sightings has many on the Cape fearing the predators will claim another life, or more”. 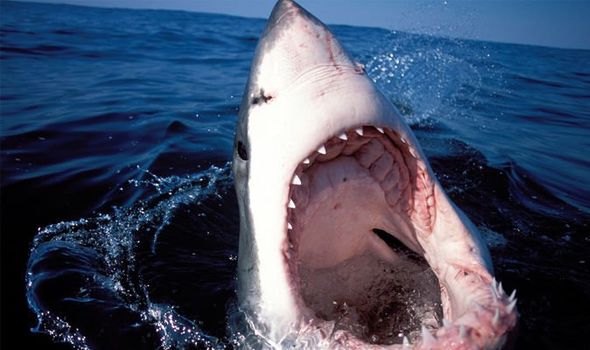 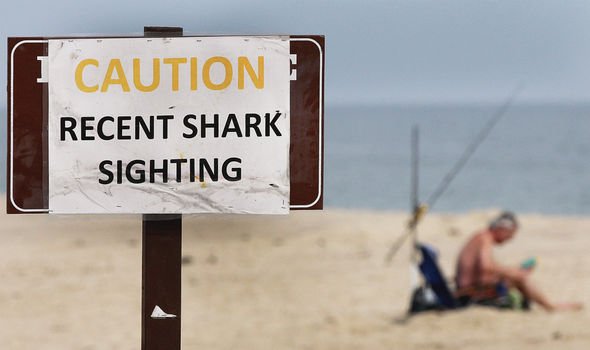 It concluded security for humans could not be guaranteed around the Cape.

The report said: “There are no silver bullet solutions to ensure 100% safety for individuals who choose to enter the water.”

It is believed an increase in the local seal population has attracted more sharks. 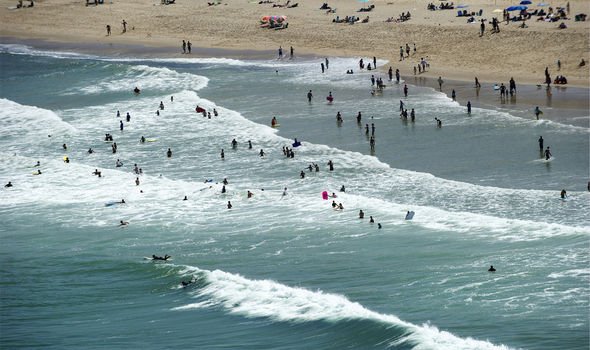 Humans are particularly in danger when around seals, which Great White Sharks seek to hunt.

The report said: “Additional research should be conducted prior to the deployment of any technology based, barrier based or biologically based shark mitigation strategy.”

In addition the study recommended looking into rigid netting and simulated kelp forests around popular beaches, but admitted this would be expensive. 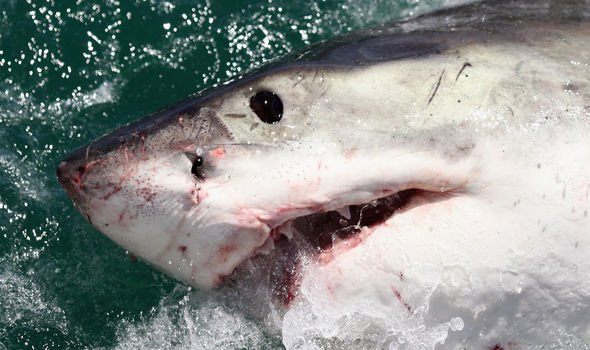 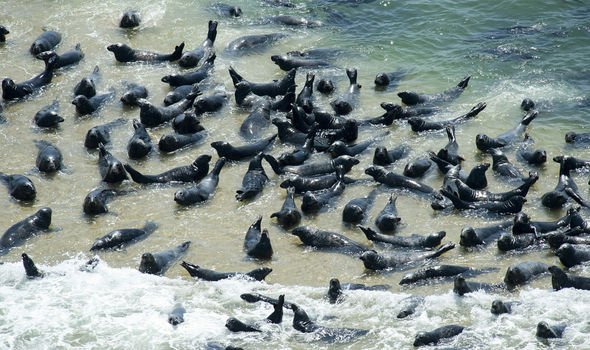 However the report has not received a universal welcome from local officials.

He commented: “From my perspective the highly questionable great white shark Mitigation Study and Report recently issued by the Woods Hole Group is a waste of public funds.”

Mr Beaty went on to describe it as “a failure by our political leaders to properly deliver concrete solutions for the residents of Cape Cod”.

Great white sharks are responsible for more fatal unprovoked attacks on humans than any other species.

Females usually average 15 to 16 feet in length, with males a little smaller.

However females of up to 20 feet in length have been recorded. 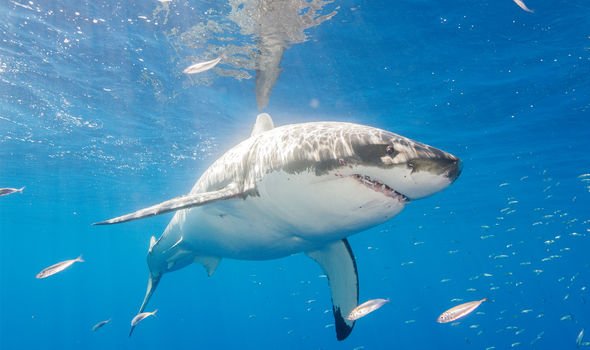 Their only known predators are killer whales, but such attacks are rare.

The report said: “Additional research should be conducted prior to the development of any technology based, barrier based or biologically based shark mitigation strategy.

“Prior to deployment it would be crucial to understand the potential adverse environmental impacts.”