The final operation took an extraordinary 27 hours. The surgery was funded by the organisation Gemini Untwined, founded by Dr Jeelani, which aims to make surgeries of this type more accessible.

The surgeons spent months practising the surgery using virtual reality techniques on projections of the twins based on CT and MRI scans.

Dr Jeelani said it was the first time that surgeons in separate countries wore headsets and operated in the same “virtual reality room” together.

He said: “It’s just wonderful, it’s really great to see the anatomy and do the surgery before you actually put the children at any risk. You can imagine how reassuring that is for the surgeons.

“In some ways, these operations are considered the hardest of our time, and to do it in virtual reality was just really man-on-Mars stuff.” 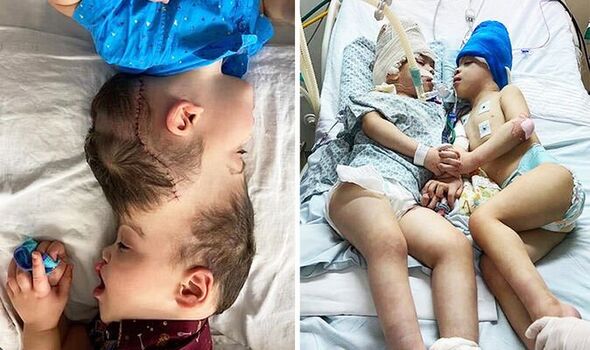 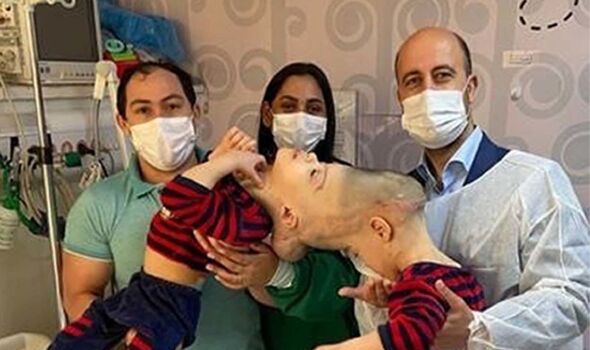 Dr Jeelani was “really apprehensive” about the procedure due to previous attempts to separate the twins which meant their anatomy was complicated by scar tissue.

He said he was “absolutely shattered” following the 27-hour operation, during which he only took four 15-minute breaks for food and water.

He added that it was “wonderful” to see the family “over the Moon” afterwards.

He added: “There were a lot of tears and hugs. It was wonderful to be able to help them on this journey.”

Following the surgery, the boys’ blood pressure and heart rates went “through the roof” until the boys were reunited four days after the procedure and touched hands. Dr Jeelani said the twins were recovering well. 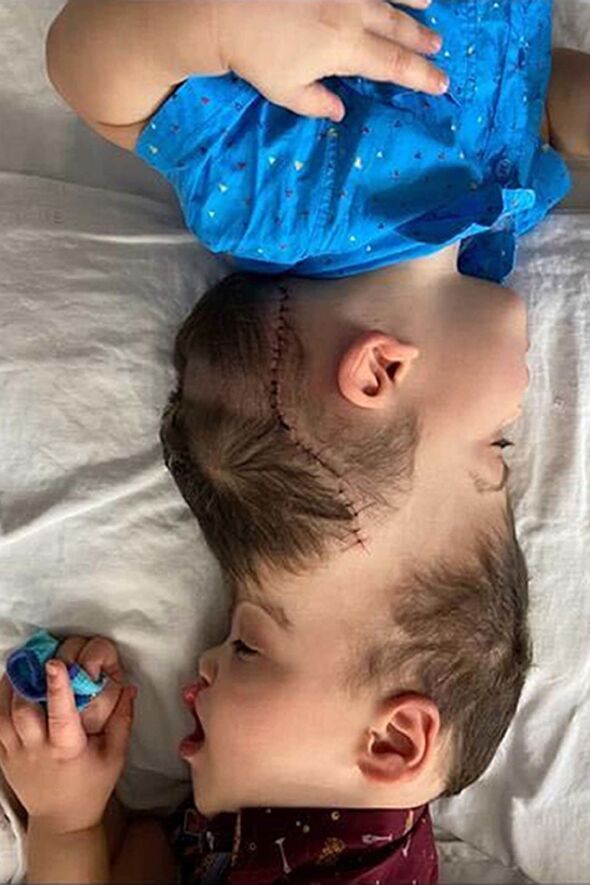 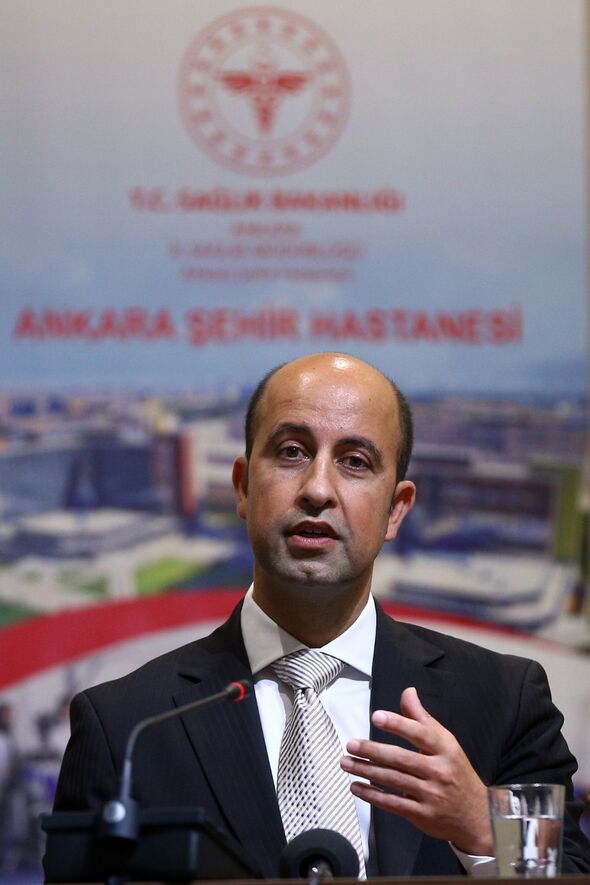 He added that the charity has become a “global repository for knowledge and experience” regarding separation surgeries and is hopeful it will serve as a model for providing expert care in other rare diseases.

He said: “The idea behind the charity was to create a global health service for super-rare cases to try and improve results for these kids.

“The model of what we have done, I think, can and should be replicated for other super-rare conditions.”

This was Mr Jeelani’s sixth separation procedure with Gemini Untwined, after previously operating on twins from Pakistan, Sudan, Israel, and Turkey.

He led the operation alongside Dr Gabriel Mufarrej, head of paediatric surgery at Instituto Estadual do Cerebro Paulo Niemeyer in Brazil. 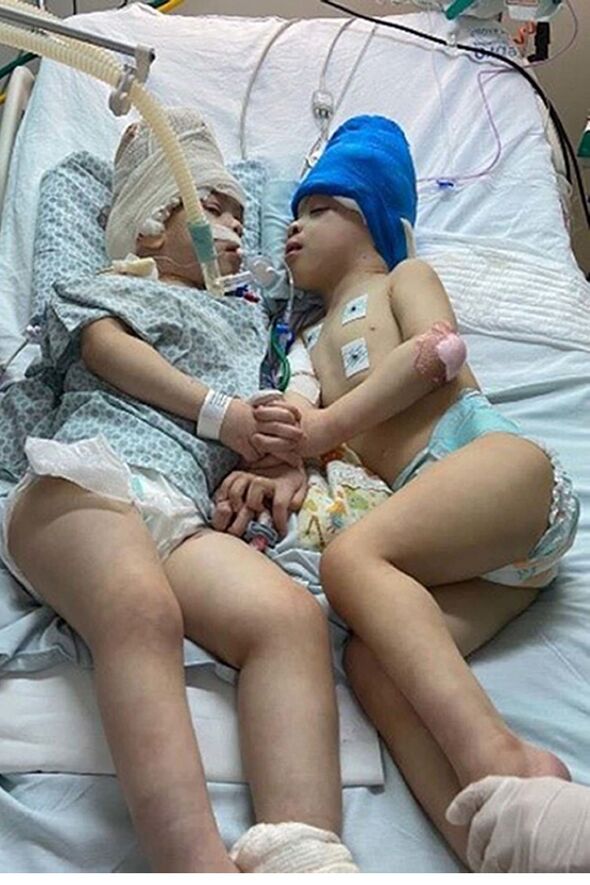 Dr Mufarrej said: “Since the parents of the boys came from their home in the Roraima region to Rio to seek our help two-and-a-half years ago, they had become part of our family here in the hospital.

“We are delighted that the surgery went so well and the boys and their family have had such a life-changing outcome.”

Bernardo and Arthur are almost four-years-old which makes them the oldest twins with a fused brain to have been separated.

According to Gemini figures, one in 60,000 births results in conjoined twins, and only five percent of these are joined at the head – known as craniopagus children.

It is estimated that 50 such sets of twins are born around the world every year.

Of them, only 15 survive beyond the first 30 days of life.