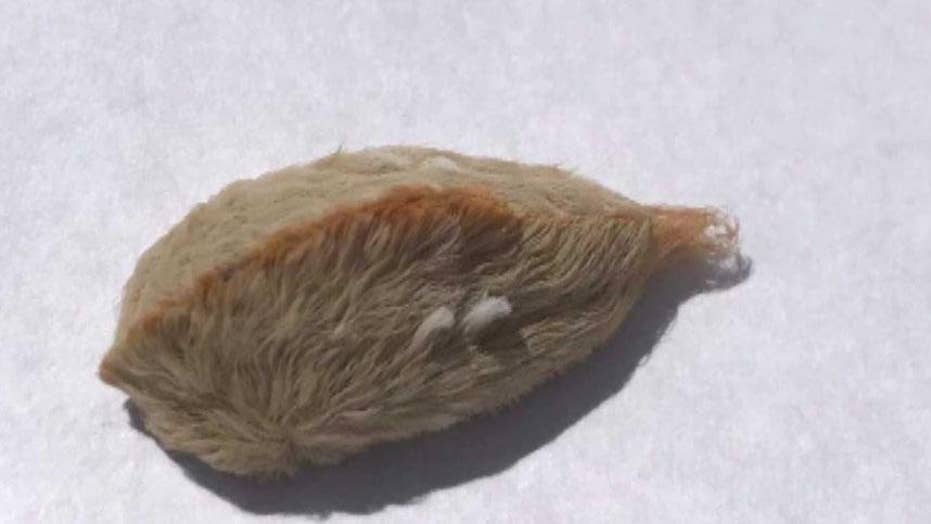 The puss or asp caterpillar of the southern flannel moth is recognized as one of the most venomous species found in the U.S. and its sting can be debilitating.

You can look, but you better not touch.

Officials in Virginia are warning residents about a breed of hairy-looking caterpillars recently spotted in the state that are among the most venomous in the nation.

The Virginia Department of Forestry said on Facebook its forest health team received reports of the puss caterpillar in a few eastern Virginia counties.

"The 'hairs' of this caterpillar are actually venomous spines that cause a painful reaction if touched," according to the agency.

The University of Florida’s entomology and nematology department notes the puss caterpillar is one of the most venomous caterpillars in the U.S. 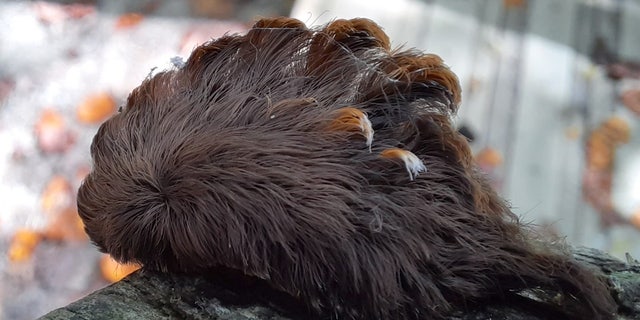 Puss caterpillars have recently been found in eastern Virginia, prompting a warning from officials.
(Virginia Department of Forestry)

If a person were to get stung, they would experience "an immediate intense burning pain," following by the appearance of a "red grid-like pattern" on the skin that would match the pattern of the venomous spines on the caterpillar.

Symptoms of contact may also include intense pain, rash, nausea and vomiting, fever, muscle cramps, swollen glands and shock, according to the University of Michigan Health System.

"If you come into contact with a puss caterpillar, remove the broken-off spines by using cellophane tape or a commercial facial peel, and call your doctor," the health system notes.

A woman in Richmond had to go to the emergency room last month after she brushed against one when opening the rear door of her car and spotted what looked like "a cross between like a mouse and a slug." 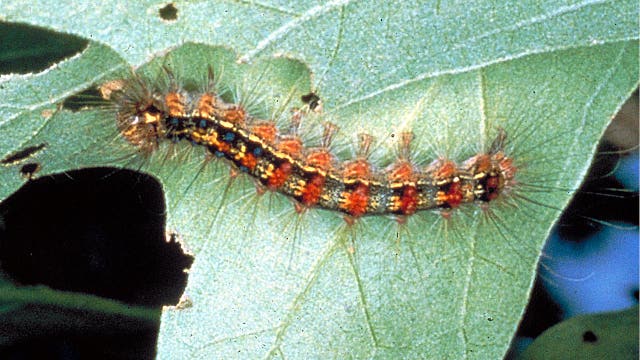 “It felt exactly like a scorching-hot knife passing through the outside of my calf,” Crystal Spindel Gaston told the Virginia Mercury.

The puss caterpillars can be found in southern states, ranging through most of Texas and northward into Maryland and Missouri.

The caterpillars eat oak and elm leaves, but they can be found in parks or near structures.

"If you find the caterpillar, leave it alone and let its natural enemies control their populations— there are a number of other insects that will prey on them at different stages of their life cycle," VDOF said on Facebook.

Who is Martin Bashir, Princess Diana’s Panorama interviewer? – The Sun