As part of the Government’s target to reach net zero emissions by 2050, it has banned the installation of new gas boilers by 2035. Prime Minister Boris Johnson made this clear in his net zero strategy unveiled in October 2021. Mr Johnson said “dirty” technology, including gas boilers, should be swapped out for clean alternatives like heat pumps.  And ambition is high, with an aim of installing around 600,000 heat pumps by 2028 as part of its Boiler Upgrade Scheme.

But the Conservatives are falling far short as the hopes of reaching that continue to slip away, with just 60,000 heat pumps currently being stalled per year.

Nearly nine in 10 British homes still use gas boilers, meaning more than 1,600 heat pumps will need to be installed every day to reach that target.

There is not just one obstacle causing this snail-paced roll-out, but a whole heap of issues.

One issue is the radiators in people’s homes being too small, which may be putting off potential customers.

In a study published by the Department for Business, Energy and Industrial Strategy it was revealed 99 percent of UK homes did not have radiators big enough to heat a room on the coldest winter’s day using a low-temperature heat pump. 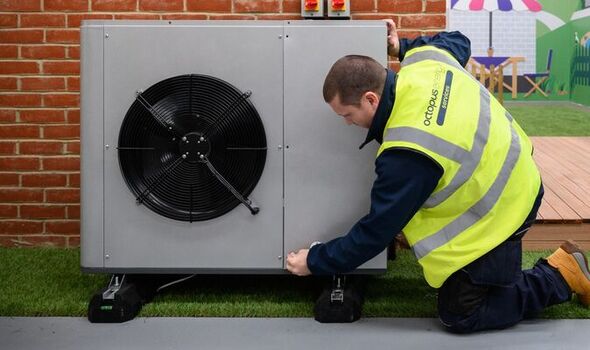 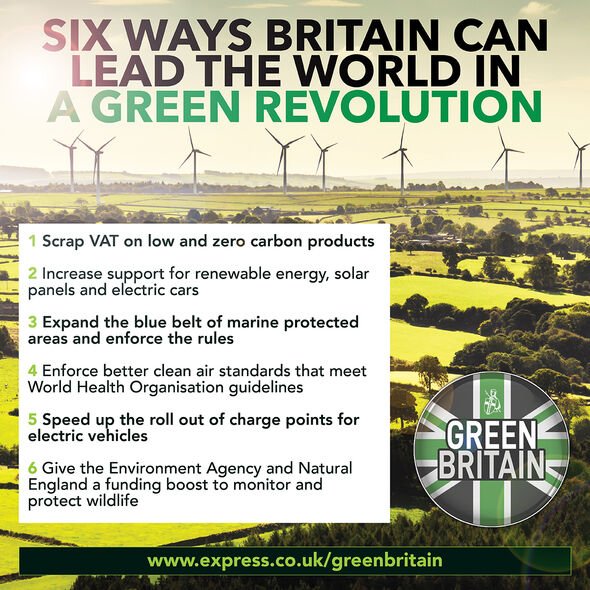 This is the most common type of heat pump.

This issue means that households may have to make extremely costly upgrades just for their radiators to match their heating system.

For instance, a five-bedroom house could pay up to £2,900 for this kind of upgrade.

But costs have the potential to far surpass this figure. 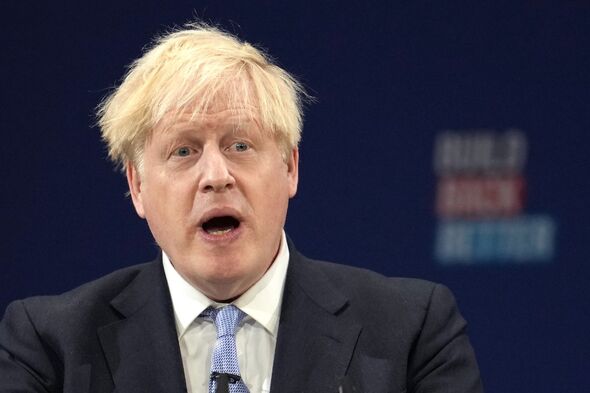 One man was even told he had to pay an eye-watering £30,000 to install a heat pump and replace all his radiators.

He told the Daily Telegraph: “Last year my 19-year-old boiler was making a funny noise and I decided it was time for an upgrade.

I looked into a heat pump, because of the Government’s interest in them.

“I consulted a heat pump specialist who said the installation cost for a suitable heat pump and changing all the radiators was nearly £30,000.

“My house was built in 1976, it’s detached, it has cavity wall insulation, and double glazing. It’s very well insulated.” 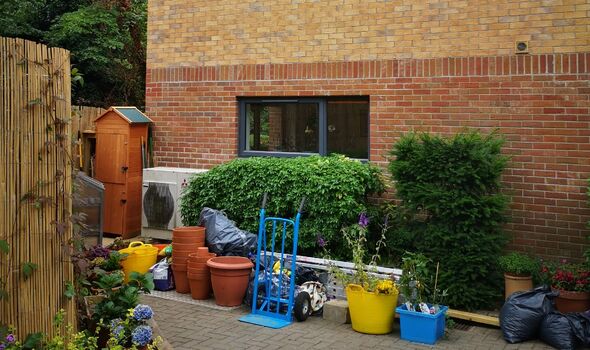 But even once installed, heat pump owners have reported problems with the boiler alternatives, which may be further putting off potential buyers.

Paul McDonald, a strategic management consultant already had an air source heat pump installed when he moved into his new build flat.

Despite being able to avoid the staggering installation costs, which are around £10,000 on average and another reason buyers may be getting put off, Mr McDonald was unhappy with the boiler alternative.

He told Express.co.uk: “The key problem came towards winter, where we struggled to adjust ourselves as to how to use the heating. You have to use it for much longer periods (than a gas boiler). You don’t get sudden bursts of energy like with a gas boiler where you can ping it on and within 30 minutes the house is warm.

“But with a heat pump, it can take several hours. And in the deep period of winter, it took about 12 hours to raise the temperature from about 12 degrees up to about 17 or 18 degrees. It was tough. A lot of coats were worn and blankets were used, but we sort of got used to handling it.” 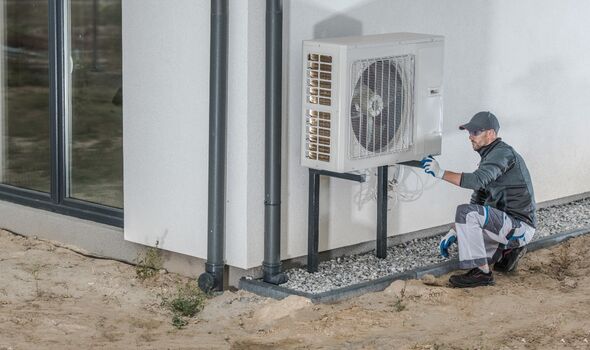 He also complained that his heat pump was “noisy”.

Another issue hamstringing the roll-out is a shortage of heat pump engineers.

According to charity Nesta, there are currently only 3,000 trained heat pump engineers in the whole of the UK.

But to meet the Government’s target, the charity claims that at least 27,000 will be needed in the next six years.

But cost is perhaps the biggest disincentive.

While a £5,000 grant can slash the average installation cost in half, it is understood that the upfront cost is far higher.

Even Mr Johnson himself has recognised that “this is a lot of money for ordinary people”.

He said: “There are some big bets we may need to place… on hydrogen, but also on heat pumps.”

And only £450million in funding has been earmarked for the Boiler Upgrade Scheme. This means only 90,000 homes will benefit, helping to explain why just 12 percent of people would opt for an air or ground source heat pump to replace their boiler, according to a survey by law firm Shakespeare Martineau.

A BEIS spokesman previously said: “Replacing a gas or oil boiler with a heat pump will help protect households from rising fossil fuel prices that are being driven up by pressures on global markets.

“The British Energy Security Strategy also set out our plans to rebalance costs on energy bills away from electricity to ensure heat pumps will be the best and most affordable choice for consumers. We are working with industry to further bring down the cost of heat pumps by up to half by 2025.”