Home » Science » Ice fossils discovered in 4.6B year-old asteroid that could give new insight into early solar system 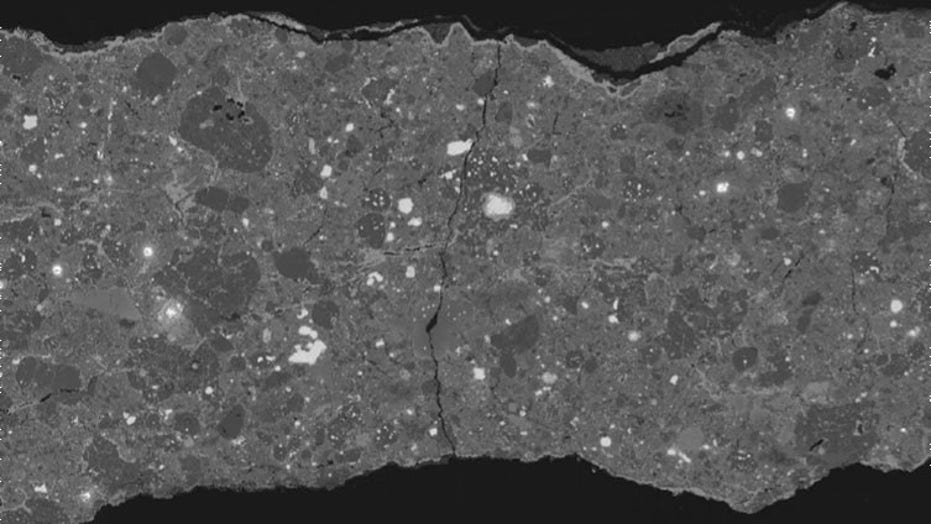 Researchers have found ice fossils from an ancient asteroid that crashed into Earth nearly 30 years ago that could have enormous implications into what the early Solar System was like.

The ancient space rock, known as Acfer 094, is 4.6-billion-years-old, almost as old as the Solar System itself. The discovery of the ice fossils unveiled what researchers believe are remnants of "fluffy icy dust," along with sulfides and other material that "resulted in the formation of large planets."

"I've been looking at the matrix of primitive meteorites, the material that holds the structure together," Epifanio Vaccaro, who discovered the fossilized ice in the space rock, said in a statement. "The meteorite in question dates to roughly 4.6 billion years ago, when the Sun was born and our Solar System formed. The matrix of these meteorites is therefore thought to be the starting material from which all the planets formed." 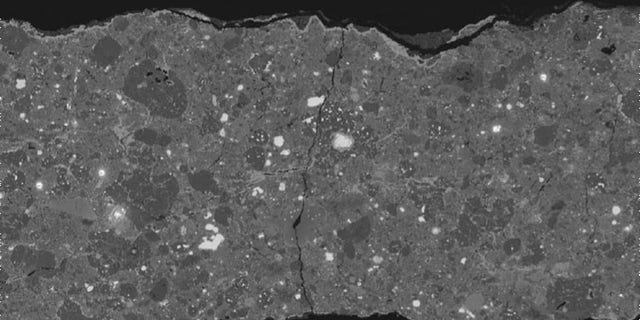 "The ice-bearing [ultraporous lithology] (which consist of sulfides and other organics) formed through sintering of fluffy icy dust aggregates around the H2O snow line in the solar nebula and were incorporated into the Acfer 094 parent body, providing new insight into asteroid formation by dust agglomeration," the researchers wrote in the study's abstract.

The universe itself is widely believed to be 13.8 billion years old.

In an interview with Space.com, the study's lead author, Meguma Matsumoto said it was the porous material in Acfer 094, which was discovered in Algeria in 1990, that led to the discovery of the ancient ice.

"This is starting material from which all the planets, including Earth, came from," Vaccaro added.

SECOND INTERSTELLAR VISITOR MAY BE CARRYING WATER FROM BEYOND OUR SOLAR SYSTEM, SHOCKING STUDY SUGGESTS

"So when this happens, all the starting material that we had in the protoplanetary disk is gone as it went through the process of melting and recrystallization," he added in the statement. "This means that if we want to understand what the dust was like as the solar system formed, we need to go back and grab some of the material that didn't go through this differentiation process. In some meteorites, we have that starting material preserved."

The study was published in the scientific journal, Science Advances.