The monkeys have reportedly been stealing food and ransacking homes, causing many of the locals to flee their homes, in the Indian village of Narasapuram. In total, some 400 monkeys are thought to be involved – an amount described as an “out of control” population.

Some 20 desperate families are at their wits’ end, sick of the assaults and raids by the crooked chimps.

The issue started about 15 years ago, when the gang of opportunist monkeys were booted out of Hyderabad, a nearby city.

But the villagers haven’t given up hope.

According to the Daily Star, village chief Srivarama Krishna said via the Daily Star: “Initially, no one cared about it but then they started multiplying until it became too much.” 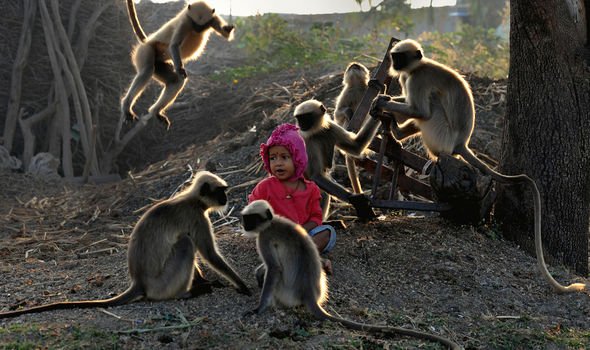 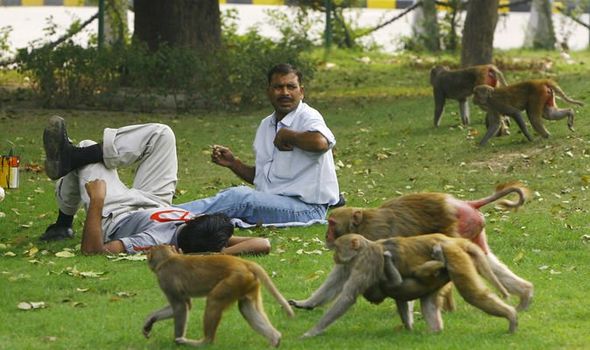 Krishna won the local election in 2019 to be chief, putting much emphasis in his campaign promising to resolve the devastating monkey saga.

He said: “Our lands are fertile and we grow vegetables and fruits, the monkeys took a liking to the fruits the farmers grow.

“Now they have started destroying the crops.”

And many of the farmers have given up hope and fled. 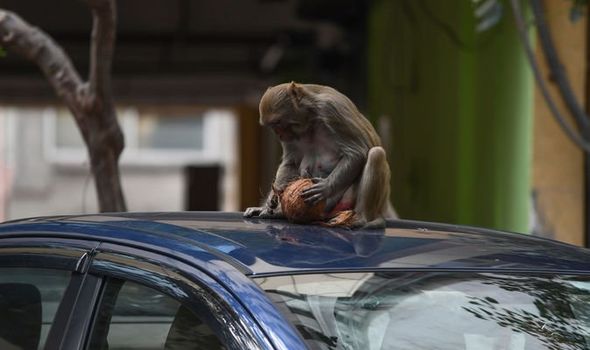 Krishna believes that the monkey’s behaviour is getting worse.

They have been getting increasingly belligerent and cocky.

Some have even been known to steal food right out of the villagers’ hands.

It is even reported that the monkey have started to attacking women, children, and even the elderly residents.

He continued: “We have to keep the doors and windows bolted. 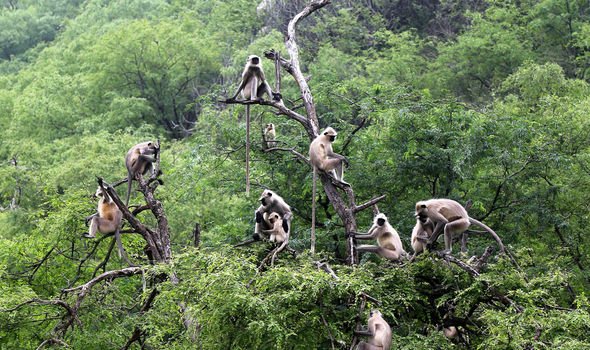 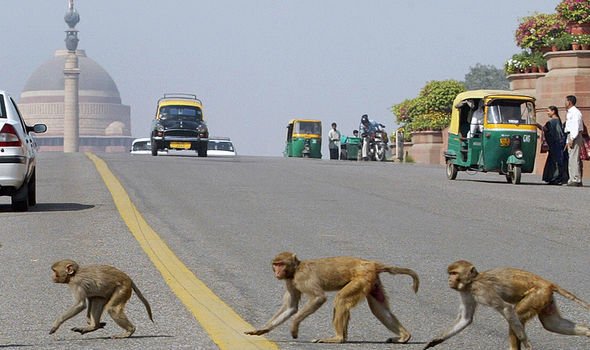 “They are smart enough to open the door come inside and steal the cooked food, sometimes even running away with the vessels containing food.

“People started getting attacked even when they used to return home from the shop with groceries, the monkeys would just steal the bags.”

The families have appealed to Telangana Forest Department but no help has been forthcoming.

So far only a few monkeys have been detained, the rest continue to run amok.

It comes after anthropologist Dr Larry Sawchuk said Winston Churchill took an enormous interest in the welfare of Gibraltar’s precious population of monkeys.

Dr Sawchuk, a biological anthropologist at the University of Toronto in Canada, told Express.co.uk: 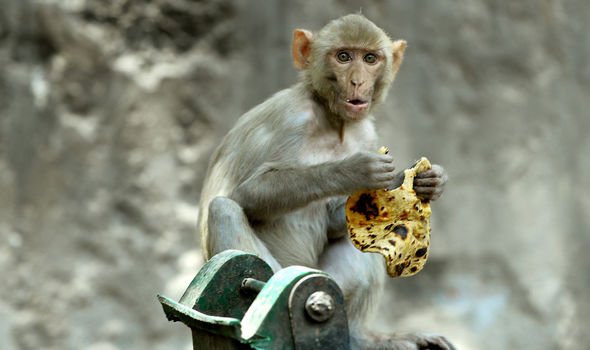 “It’s probably the only group in the world where you have documentation that spans three centuries.

He added: “Winston Churchill believed very strongly in the fact that if the monkeys were ever to leave that this would jeopardise the holding of Gibraltar.