Instagram and Facebook are DOWN! Thousands of users across the world are experiencing an outage affecting news feeds and logins

Thousands of users across the world were hit with an outage on both platforms Thursday afternoon, with many located in the US, Europe, South America and parts of Canada .

The outages appear to have started shortly after 1:30pm ET and are affecting news feed, logins and some users have a ‘total blackout.’

DownDetector shows the Instagram outage is plaguing more users than its parent company. 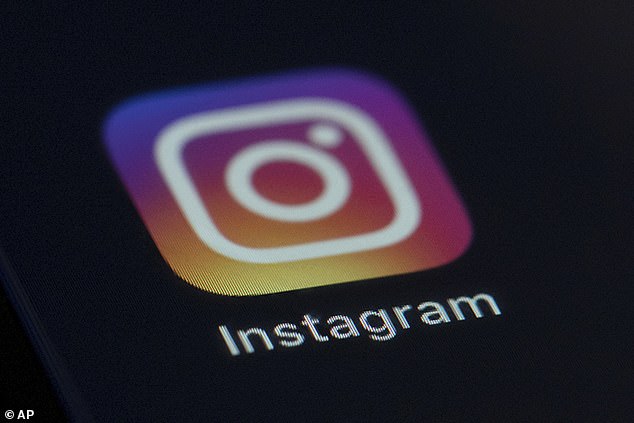 Instagram is experience an outage across the world that has hit thousands in the US, Europe, South America and parts of Russia. The outage appears to have started around 1:50pm ET and is affecting News Feed, the desktop website and causing problems of logging in

There appears to be more users in the US plagued with issues for both sites, compared to other countries.

However, the Instagram outage is hitting parts of California, New York City and southern Florida all highlighted red on DownDetector’s outage map.

Across the Atlantic, parts of Ireland, Portugal, the UK, the Netherlands and Sweden seem to be experiencing an outage. 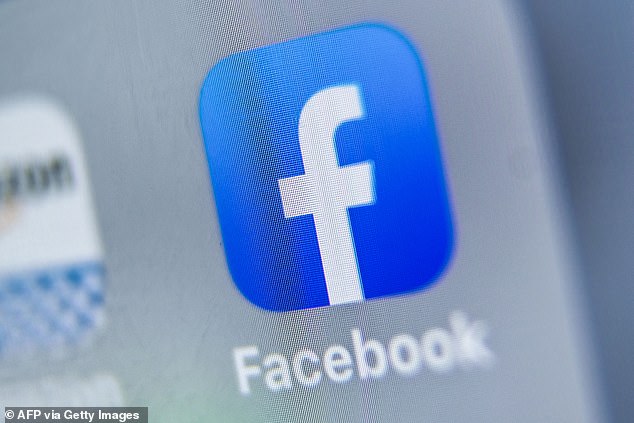 Facebook’s issues do not seem as widespread, but are along California, hitting mid-west states, southern Florida and parts of the north east in the US.

In Europe, Facebook is glitching in parts of Portugal, the UK, Hungary,  Sweden and The Netherlands.

It is not clear if the two are connect at the moment and neither social media sites have addressed the issues. 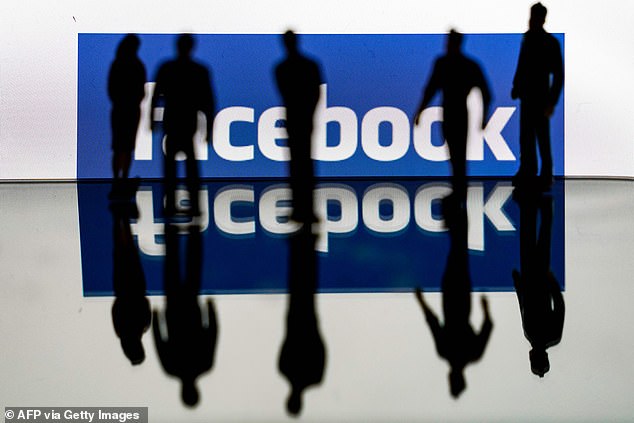 It is not clear if the two are connect at the moment and neither social media sites have addressed the issues. There are more than 19,000 tweets about Facebook and Instagram, with many more surfacing every second

DailyMail.com reached out to Facebook and has yet to receive a response.

The outages also sparked on the holiday, Social Media Managers Day, which honors them for their skills, effectiveness and patience, but has many users laughing of the irony.

Just as a social media platform goes down, users flock to another to share their frustrations and to ask the public if there is an outage or it is a problem on their end.

Other Twitter users criticized the platforms as outages on both sites seem to be more common lately.

A similar event occurred in April that hit all of Facebook’s services, including Instagram and WhatsApp.

According to Downdetector.com, Instagram experienced the most widespread outages with users across the US and Europe as well as some in South America reporting being unable to load news feeds and stories.

The issues were mostly resolved by 6:30pm ET, according to Downdetector, although reports continued to trail in for another couple of hours.

By 5pm ET on Wednesday, more than 28,000 reports had flooded Downdetector.

Thousands of reports also centered on Facebook’s primary social media site and app and WhatsApp, which is a messaging service owned by the company.

The majority of Facebook users reported being unable to see pictures while others said their news feeds weren’t loading.

WhatsApp reports indicate that many users were unable connect with the service or were unable to receive or send messages.

As of 6pm Facebook’s services started to be restored.

A Facebook spokesperson declined to specify the nature of the outage, stating only that it was a ‘network error.’