Thousands of users in the US and Europe are reporting issues with accessing Instagram in what appears to be the second major outage of the past week.

According to Downdetector.com, more than 6,000 reports from users experiencing issues rolled in Thursday afternoon in an outage that looks to be affecting primarily east and west coasts of the mainland US as well as Eastern Europe.

Most users report experiencing problems with their News Feed while some have been unable to log into the app. 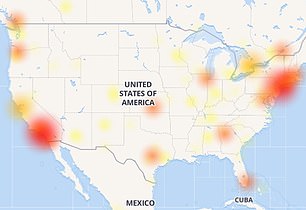 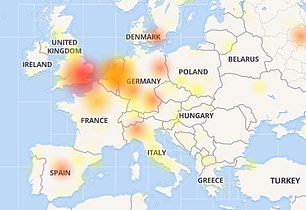 Instagram has yet to publicly acknowledge the outage at time of publication.

Instagram users affected by the outage took to Twitter to voice their thoughts about the outage, with some expressing exasperation.

‘Didn’t think I’d be tweeting this again so soon but to nobody’s surprise, Instagram is down, so here we go,’ posted on Twitter user following the issues. 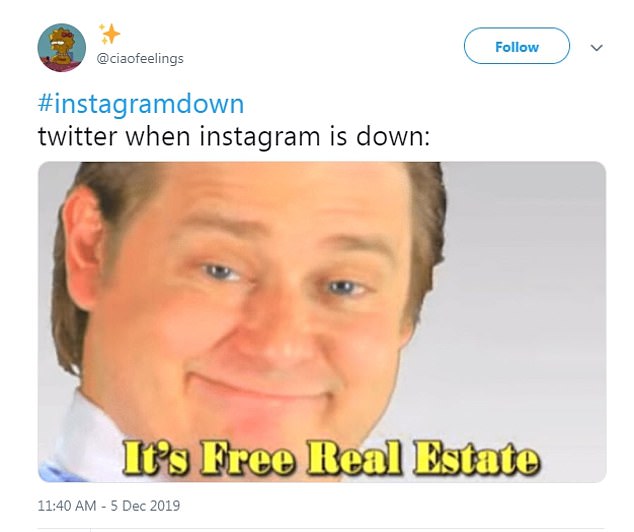 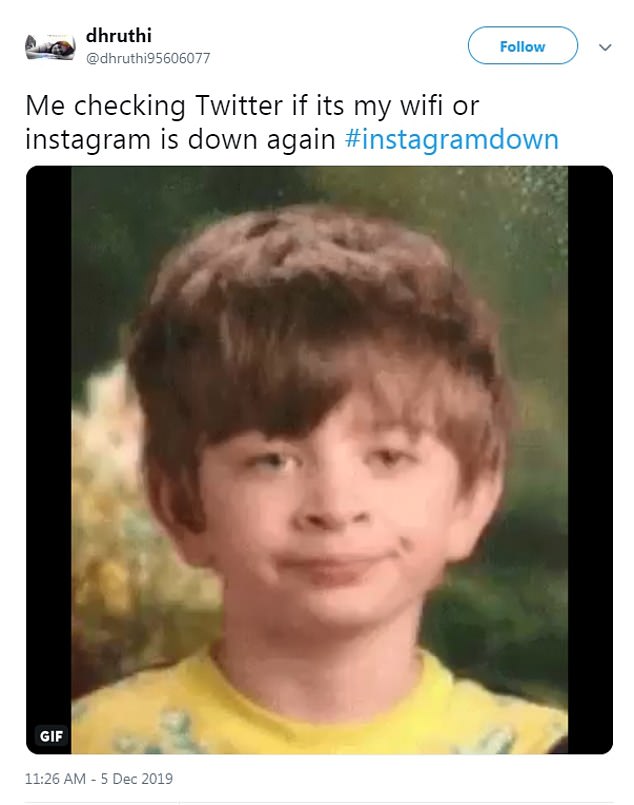 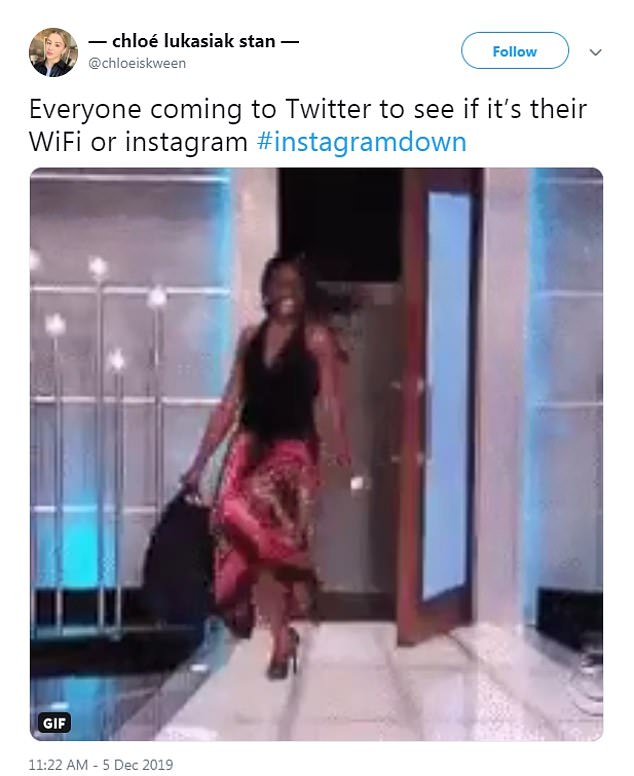 This marks the second significant outage since Thanksgiving day when users across the US and Europe were reporting similar issues.

Similarly, Instagram, which is owned by Facebook, began experiencing issues around 2pm GMT on November 28, according to Downdetector.

Downdetector’s outage map showed that users in the UK, East Coast of the United States and Brazil reported being the most affected.

MailOnline has reached out to Facebook and will update with any further information.