Have YOU been scammed? iPhone trick displays hidden codes that will reveal whether you’ve been sold a new or refurbished smartphone

That new $1,099 iPhone you bought might be a refurbished model, but fortunately, there is an easy way to tell if you’ve been sold one.

Aakaanksh Autade, who goes by @kaansanity on TikTok, shared a trick to tell if your phone is new or pre-owned.

This code, hidden in your device’s settings, can reveal things about your iPhone, like whether you’ve been sold a new or refurbished device. 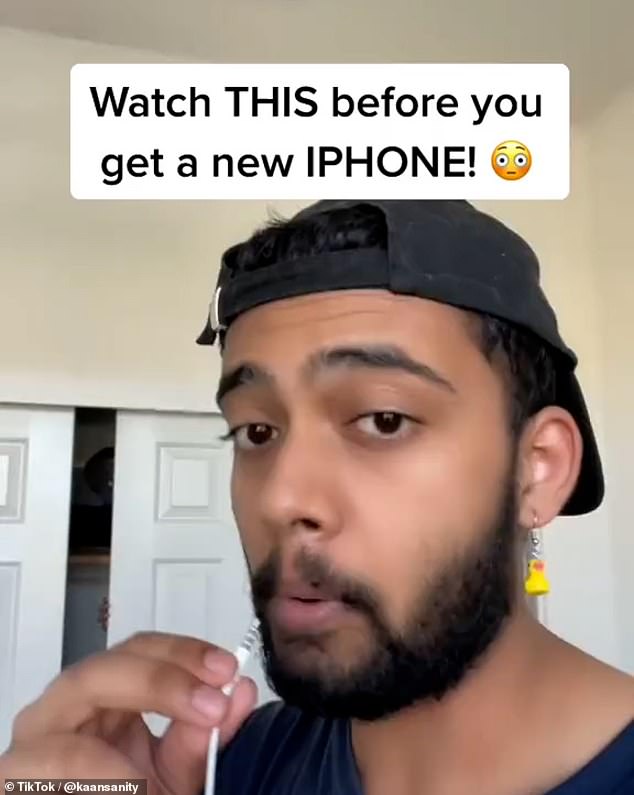 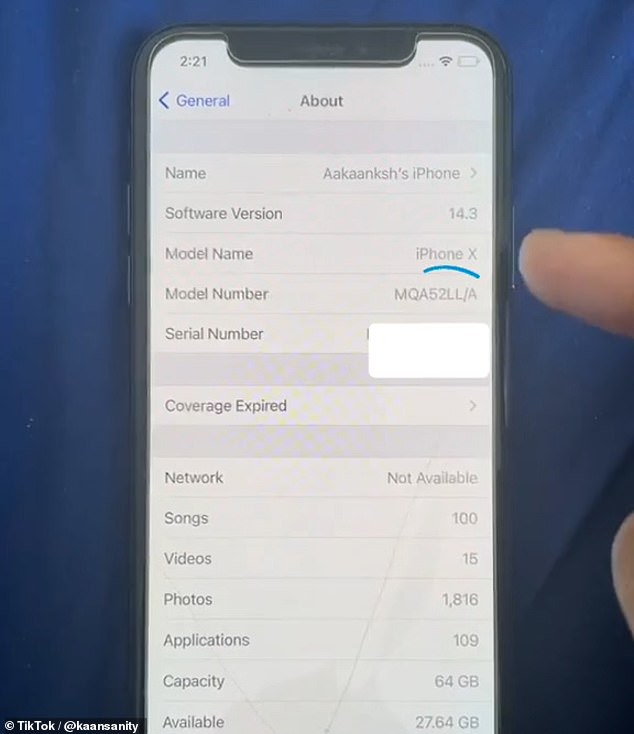 To find out whether your phone is new or refurbished, find the Model Number in Settings

How to tell if your iPhone is new or refurbished

To figure out whether your iPhone is new or refurbished, you need to find out the model number.

You can find this out by clicking About, in the General tab in your Settings.

Tech whizz Aakaanksh shared the tip in a video that racked up 12.1 million views and is approaching one million likes.

In the short video, he said: ‘Watch this before you get a new iPhone. Open up Settings and hit About.

‘And then look at the beginning of the Model Number. If it starts with M that stands for “New” and F stands for “Refurbished”.’

The TikTok star continued: ‘The letters at the end tell you where the phone was supposed to be sold. Share this with your friends so you don’t get scammed.’

According to the creator, LL signifies the US, CH means China, C refers to Canada and F, means it was meant to be sold in France.

However, refurbished phones aren’t necessarily bad, as companies like Apple often put the product through intense testing to make sure the customer gets a reliable device.

On their website, Apple says: ‘Every Apple Certified Refurbished product completes a rigorous refurbishment process that includes full functional testing, with special savings of up to 15 per cent.

They add that these refurbished devices have ‘genuine Apple replacement parts (as needed) that have been thoroughly cleaned and inspected.’

‘Refurbished iOS devices will come with new battery and outer shell. Every device will come with all accessories, cables and operating systems,’ Apple explains.

If you have purchased a refurbished phone from Apple, you would have a standard one-year limited warranty ‘with every Apple Certified Refurbished product.’ 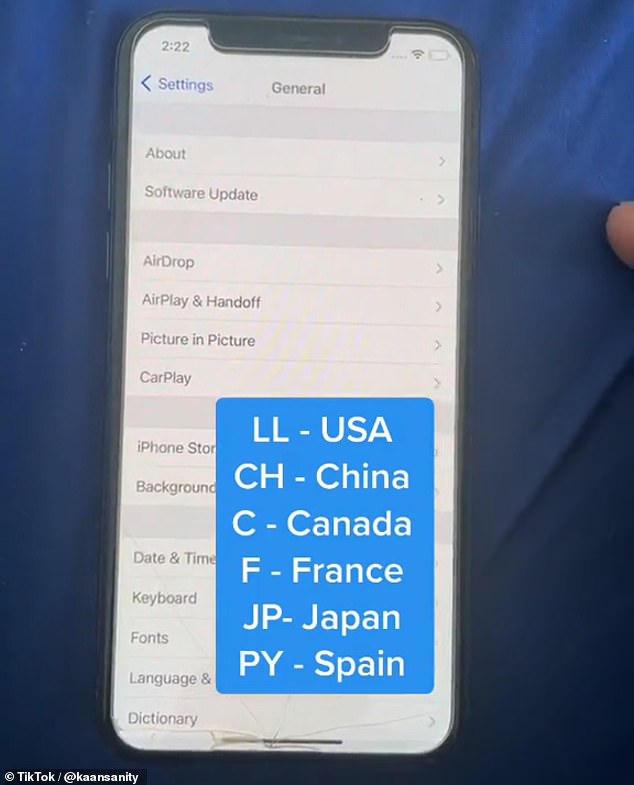 However, this iPhone trick helps users check if the seller was being honest about whether the device is new, or where it came from.

If your Apple device was meant to be sold in another country, you may face some problems.

One example of this is FaceTime, which is banned on iPhones in the United Arab Emirates.

However, if you know what you’re getting into when buying the product, a refurbished phone is a great way to save money and save the planet.

A 2017 report from the World Economic Forum found that billions of smartphones used by many of us every day could be responsible for producing 3.5 per cent of global emissions within 10 years and 14 per cent by 2040. 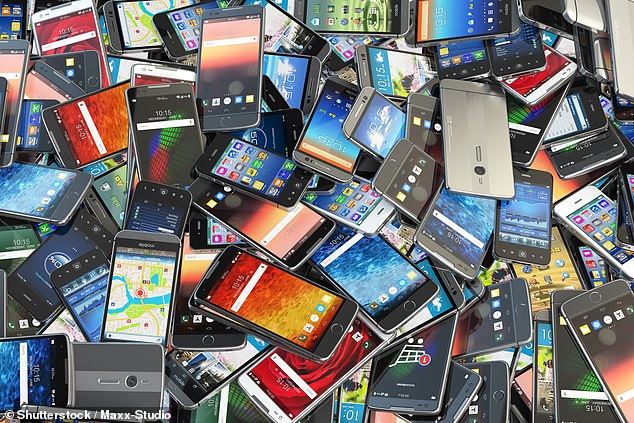 They wrote: ‘This would result in the industry using approximately 20 per cent of all of the world’s electricity by 2025.

He said: ‘The situation is alarming. We have a tsunami of data approaching. Everything which can be is being digitalised.

‘It is a perfect storm. 5G [the fifth generation of mobile technology] is coming, IP [internet protocol] traffic is much higher than estimated, and all cars and machines, robots and artificial intelligence are being digitalised, producing huge amounts of data which is stored in data centres.’