Home » Science » Is there life after death? Woman believes she reviewed life in near death experience

A person known as Cindy drowned when she was younger, leading to a loss of consciousness before she was revived. However, in her brief stint of unconsciousness, Cindy believes she saw heaven.

While there, Cindy claims to have met an almighty presence who reviewed her life with her.

Writing on the Near Death Experience Research Foundation, Cindy said: “The light was so white, it was blue.

“I arrived in a room where an unknown entity held me while I was shown a life review.

“This included the newspaper report of my death with even a clerical error of the location.

“I was then told that it was not my time yet because I had many life lessons to experience. I did not want to go back.” 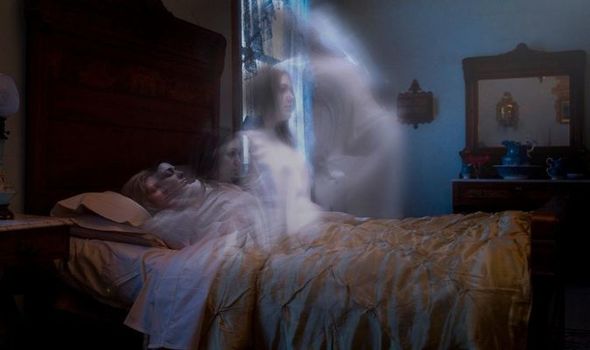 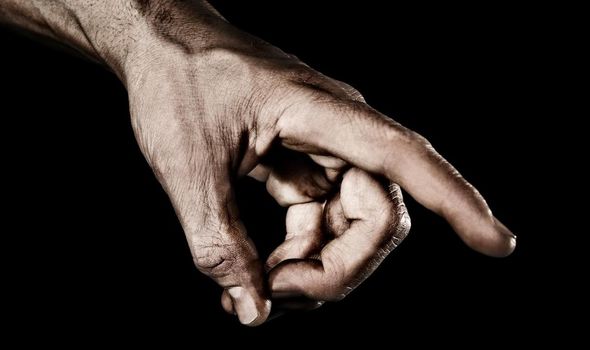 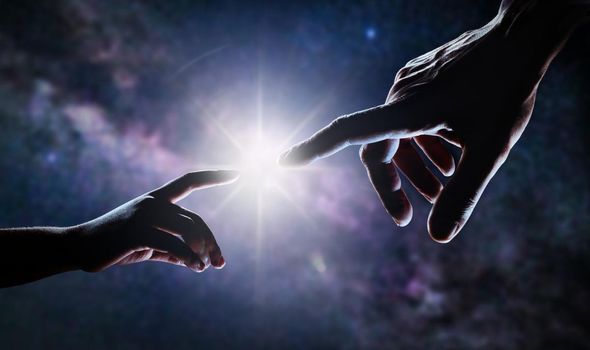 Neuroscientist Christof Koch, president and chief scientist of the Allen Institute for Brain Science, agreed and wrote in an article for Scientific American: “I accept the reality of these intensely felt experiences.

“They are as authentic as any other subjective feeling or perception.

“As a scientist, however, I operate under the hypothesis that all our thoughts, memories, precepts and experiences are an ineluctable consequence of the natural causal powers of our brain rather than of any supernatural ones. 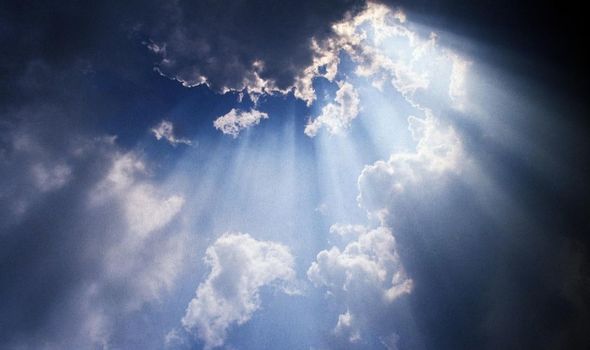 “That premise has served science and its handmaiden, technology, extremely well over the past few centuries.

“Unless there is extraordinary, compelling, objective evidence to the contrary, I see no reason to abandon this assumption.

“Modern death requires irreversible loss of brain function. When the brain is starved of blood flow (ischemia) and oxygen (anoxia), the patient faints in a fraction of a minute and his or her electroencephalogram, or EEG, becomes isoelectric—in other words, flat.

“This implies that large-scale, spatially distributed electrical activity within the cortex, the outermost layer of the brain, has broken down.”