Home » Science » ‘It’s like you have a hand again’: Ultra-precise mind-controlled prosthetic developed

University of Michigan researchers have created a cutting-edge technique capable of reading nerve signals. The scientists tapped faint, latent signals from arm nerves and amplified them to enable real-time, intuitive, finger-level control of a robotic hand.

To achieve this, they developed a way to tame temperamental nerve endings, separate thick nerve bundles into smaller fibres that enable more precise control, and amplify the signals coming through those nerves.

Paul Cederna, a professor of plastic surgery at the University of Michigan’s Medical School, said: “This is the biggest advance in motor control for people with amputations in many years.

“We have developed a technique to provide individual finger control of prosthetic devices using the nerves in a patient’s residual limb. 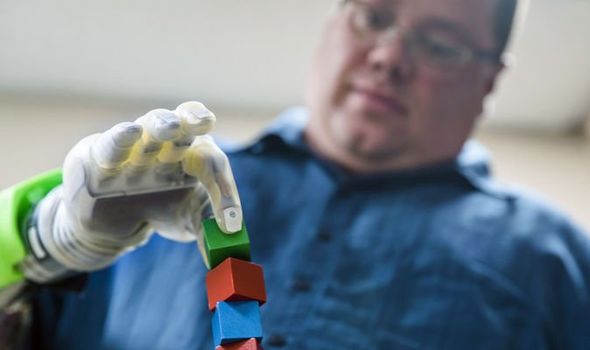 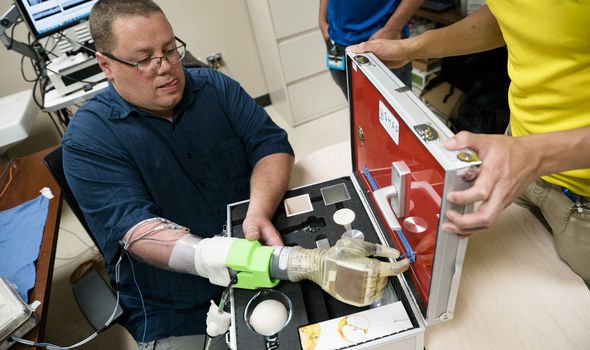 “With it, we have been able to provide some of the most advanced prosthetic control that the world has seen.”

Cindy Chestek, associate professor of biomedical engineering at the University’s College of Engineering, added: “You can make a prosthetic hand do a lot of things, but that doesn’t mean that the person is intuitively controlling it.

“The difference is when it works on the first try just by thinking about it, and that’s what our approach offers.

“This worked the very first time we tried it. There’s no learning for the participants. 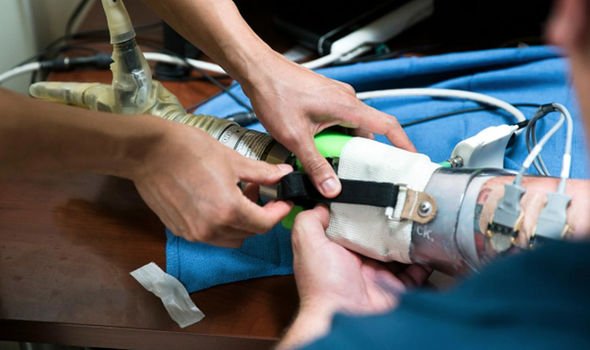 “All of the learning happens in our algorithms. That’s different from other approaches.”

Scientists believe their breakthrough could revolutionise the way amputees interact with their prosthetic limbs, as well as potentially also eliminating phantom pains. “

Professor Cederna said: “The patients use possessive terms to describe it

“They say: ‘My hand, my finger.’ It is almost like the prosthesis is being embodied.

“It is part of them — as opposed to a tool strapped to their body.”

The University of Michigan team discovered the signals they interpret, through transferring nerve signals into muscle grafts, are so finely tuned they surpass the best prosthetics currently in use.

He added: “The engineers have made hands that are exquisite.

“But there has never been a good way to control all their functionality.

“We had a beautiful piece of machinery that we couldn’t use.

“Now we can harvest so many signals, we find the prosthetics actually need more functions.”

The device was made possible after researchers found a way to read the signals in nerves. 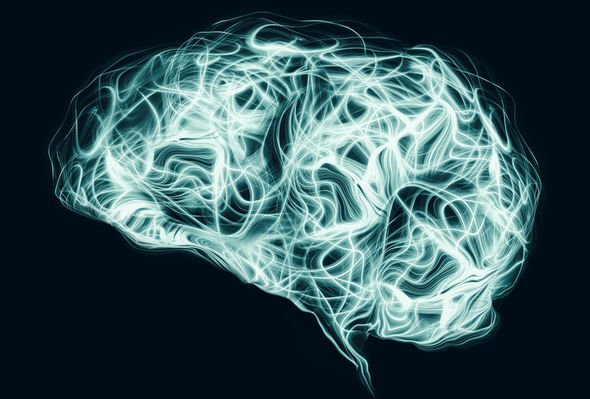 “They have taken electrodes and wrapped them around peripheral nerves, or passed them into nerves, to record the signals coming down the nerve.”

An unanticipated side effect of amplifying the signal was the patients experienced less pain.

Rather than forming balls of nerve endings where the limb was severed, the nerves stretched naturally into the grafts.

The control system, described in Science Translational Medicine, can currently only be used in the laboratory.

The researchers hope to allow people to take home the limbs within two years.