In 1963, Gordon Cooper was selected to pilot NASA’s longest and last Mercury mission, Mercury-Atlas 9, where he became the first American to spend an entire day in space, the first to sleep in space, and the last American launched on an entirely solo orbital mission. His mission came as Cold War tension reached boiling point, with the Cuban Missile Crisis a year earlier threatening World War 3. With emotions running high, the US government asked Mr Cooper to photograph as much of the Earth as possible, to get an idea of any Soviet advancements, particularly in the Caribbean.

But Mr Cooper also noticed a number of anomalies in the water, which clearly were not active military projects and so kept a personal map of what he saw.

Mr Cooper passed away in 2004, but his efforts were not in vain, as he gave his map to close friend Darrell Miklos, who spearheaded the Discovery Channel’s “Cooper’s Treasure” series to fulfil his friend’s dream.

Footage shows the moment Mr Miklos took a gamble on the first site in 2017.

He said: “Under normal circumstances, I’m not just going to run and jump into a site, but this one is so close and Gordon’s chart literally has an arrow pointing to it. 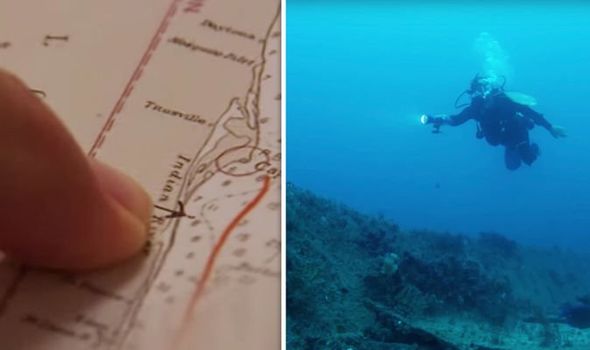 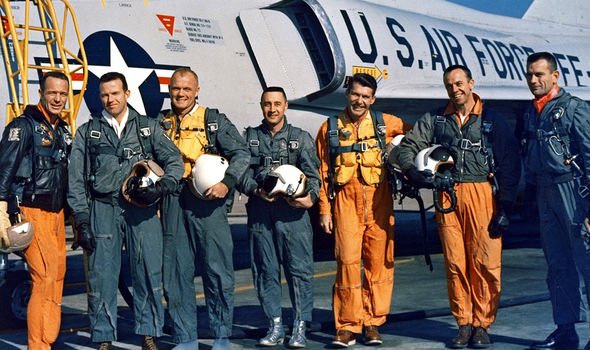 “I’m just going to see if the magnetometer picks up something, if it does, I’ll dive on it and if I find anything it means I’ve just located a wreck that Gordon identified from space.

“The magnetometer is about as homemade as it gets, my buddy and I built it, but it works great.

“What it does is, as we are going through, it picks up magnetic readings from iron-made objects and that is how we find the initial phases of shipwreck material.”

Almost immediately, the magnetometer picked up a signal, and Mr Miklos sprung into the water.

He said: “Oh my God, I got it, I need to get into that water right now, the weather is getting bad. 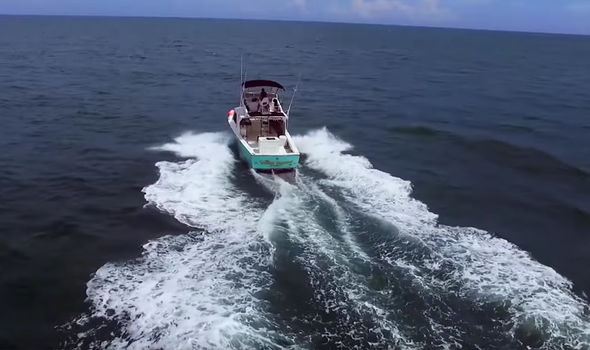 “I’m following the line down, I’ve got about four-foot visibility, I’ve hit the bottom, but I’m picking up something, it’s vibrating like crazy.

“Look at this, this is fantastic, I’m seeing a wreck just like Gordon said.

“I’m not exactly sure what it is, but the arrow was right on.

“The chart is right on, this is just the beginning, I just wanted confirmation up here.” 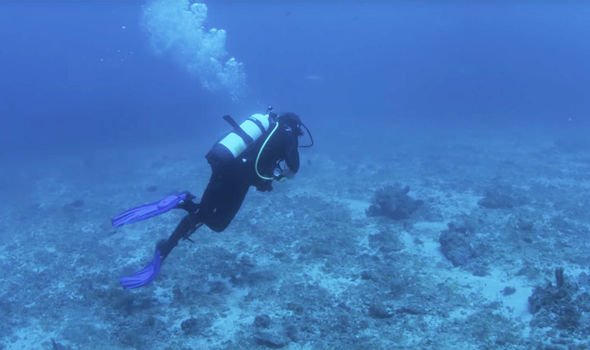 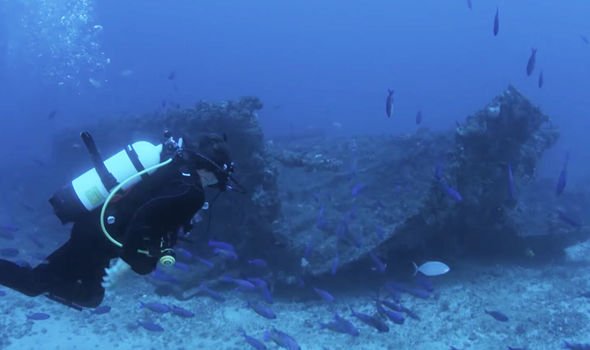 The show then gave an incredible view of a shipwreck, which remained undated, but in pristine condition.

Mr Miklos revealed how the discovery led him to trust Mr Cooper’s information, meaning many exciting discoveries could lay ahead.

He added: “There are more than 60 sites waiting for us, in this business, time is of the essence.

“if Gordon took his time and trusted me with this information, I feel it is my duty to fulfil what he was unable to do.

Since 2017, the team has made a number of amazing discoveries, including gold in shipwrecks thought to be valued in the billions.

But nothing quite compares to an anchor, believed to have been used by Christopher Columbus’ fleet, found off the Turks and Caicos islands, which dates between 1492 and 1550.

The first Discovery Channel series was released in 2017, and a second series in 2018, it is unclear whether there are plans for a third.