A man who introduced himself as Pearler, claims to have met Jesus Christ following a motorbike accident 38 years ago. Pearler was struck down by a drunk driver on his way home one night, which left him in a state of clinical death. And although Pearler’s heart briefly stopped beating, he has vivid memories of passing on to the afterlife.

He told the Near-Death Experience Research Foundation: “I was riding my motorcycle home when a drunk came into my lane and hit me with his car.

“I became aware that I was travelling faster than light.

“The light was behind me and pure blackness was ahead. I thought, what is this?”

Pearler than saw a spot of light far ahead of him. 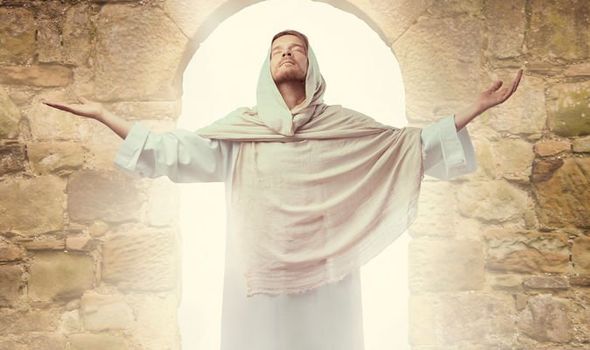 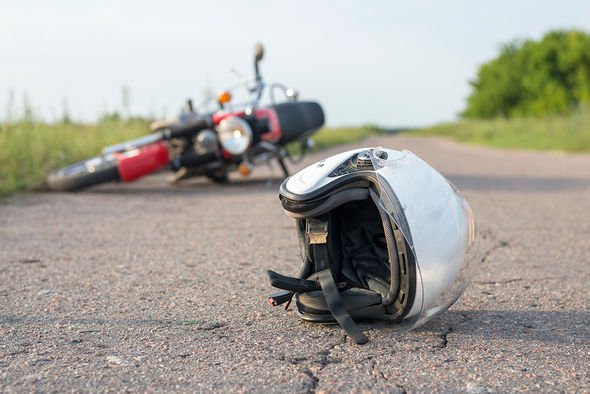 As the dot grew bigger and closer, Pearler became overwhelmed with a feeling of joy.

He then remembers the light turning into a doorway, after which he knew he had reached the afterlife.

He said: “I heard thousands of musical voices and understood every one of them at the same time. Then Jesus was the light.

“I was not of this body, but whatever I was, it was normal to me.”

Jesus then telepathically spoke to Pearler, saying: “I know it’s bad and I know it hurts. I am sorry.

An ‘afterlife’ remains a matter of belief, not scientific proof

“You have not done what you said you would do and you must go back.”

And although Pearler tried to fight back, not wanting to return to his body, Jesus told him: “You will come here. You do get to come here, but not yet. Not now. I’m sorry.”

Pearler’s next memory is of waking up in a hospital’s intensive care unit.

The experience has reaffirmed Pearler’s belief in the afterlife and a higher power.

DON’T MISS…
Look for THESE signs of Antichrist’s imminent arrival [INTERVIEW]
The scientific PROOF we reincarnate after death [ANALYSIS]
What happens after we die? Incredible study reveals all [INSIGHT] 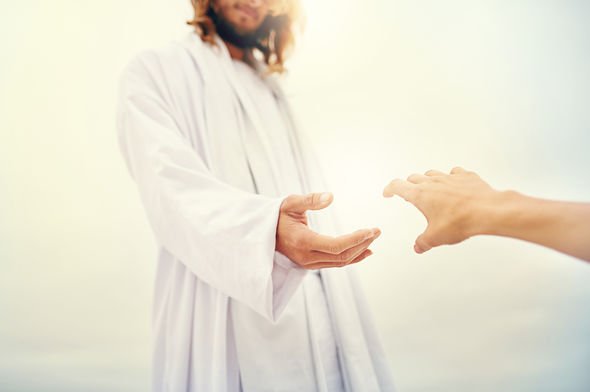 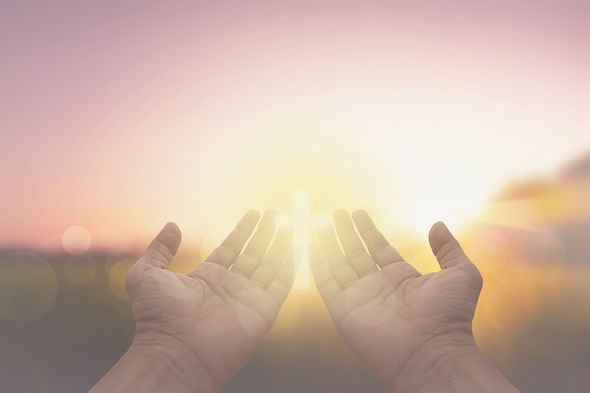 He said: “Sometimes I lay hands on people without their knowing.

“Sometimes I hear of a miracle healing and just smile.

“There are answers in the holy book, if you can see past the corruption of men.”

Medical experts, however, believe there are natural explanations for Pearler’s near-death experience (NDE).

According to the NHS, NDEs are not genuine instances of a person dying.

One plausible theory suggests NDEs are hallucinations triggered by a lack of oxygen flowing to the brain.

The NHS said: “A more accepted definition of death is when brain stem death occurs, which is when all neural activity in the deepest brain ceases.

“While it is possible to keep the heart functioning using life support systems, a person with brain stem death has permanently lost the potential for consciousness.

“The existence of an ‘afterlife’ remains a matter of belief, not scientific proof.”