Although there is no evidence of the afterlife, it has not prevented people throughout the ages believing in its existence. One of the most incredible of these testimonies ever recorded reportedly took place in 2010, to a man known only as Sam J.

For unknown reasons, the man’s life was in the balance for 18 hours, during which time both his brain and heart stopped working.

The Creator, God, or Great Spirit is a little hard to ignore

And during this time, he apparently enjoyed a remarkable out of body experience, where he met with his maker.

Sam J recounted his story to the site the Near-Death Experience Foundation (NDEF).

He said: “This wasn’t my ‘first’ time having a Near-Death Experience (NDE).

“I cannot relate this from a ‘memory’ point of view. 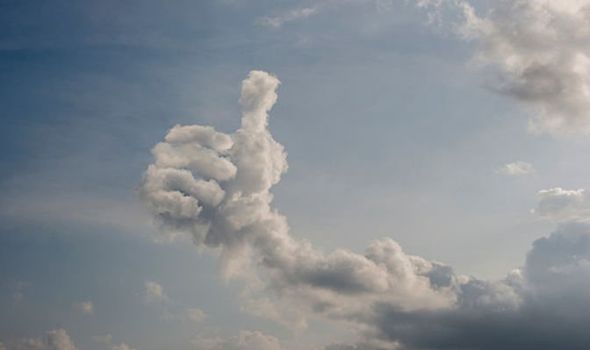 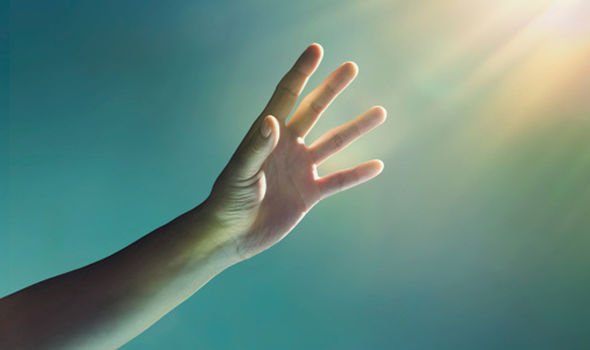 “If the brain is has no activity then the mind is dead. What is left? Conscious awareness.

“I went to where I have always gone on every NDE I have ever had.

“For the sake of argument, let’s call it the centre of the Universe.”

And it was only here that he claims to have had the ultimate encounter – a conversation with God himself. 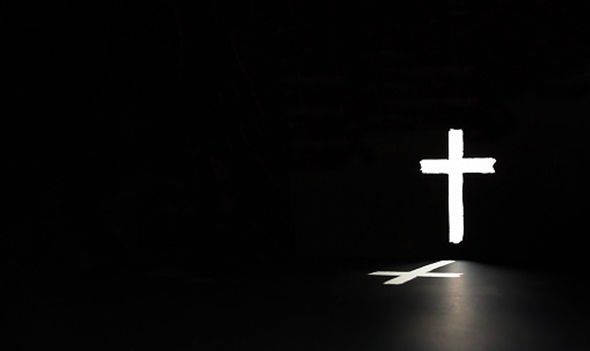 He said: “I have worked at turning duality into one energy for a long time.

“Marrying knowledge and logic to the intangibles: love, creativity and imagination into one energy called conscious awareness or wisdom and integrating that energy into my own Spirit.

“I began to experience an energy, I know all too well, drawing near.

“I tried my best to ignore the energy but [the] Creator, God, or Great Spirit is a little hard to ignore.”

“With that, a bolt of energy came out of the energy form and zapped me.”

The witness than states how he and God become one for an instant.

He said: “I often mediate on that moment that the bolt hit me.

“It takes me back to the moment when God and I were one.

“I had the sensation of falling back through a black void to a small dot of white light screaming: ‘Define ‘stuff!’” 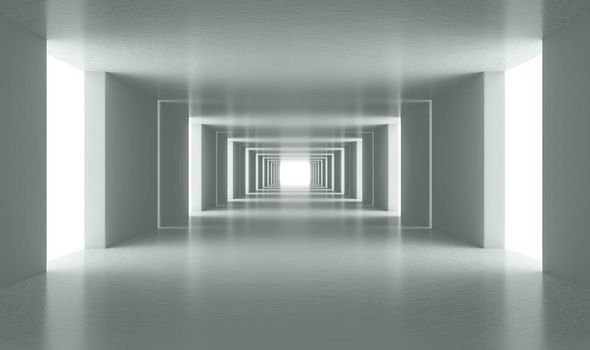 He thinks his exceptional experience bears an uncanny resemblance to his near-death experience he had only a little earlier.

He said: “Nine months earlier, I spent seven days in a coma due to a depletion of potassium.

“I was taken off life support then. The only awareness I came back with was to write three essays answering the questions: who am I?, Why I am here and where am I going?”

Fortunately, Sam J added how he had “recovered one hundred percent physically and mentally.

“I have no ill effects from either experience of being taken off of life support.”

However, it is highly uncommon to find a medical professional who would back-up these wild claims.

Intense visions such as Sam’s are not unusual and are instead simply the brain going into survival mode.

Dr Sam Parnia, director of critical care and resuscitation research at New York’s Langone School of Medicine, said in a statement: “People describe a sensation of a bright, warm, welcoming light that draws people towards it.

“They describe a sensation of experiencing their deceased relatives, almost as if they have come to welcome them.”