Home » Science » Life after death: Scientists outline the nine experiences people go through when they die

The jury is still out on whether life after death is real, or simply a matter of personal belief. But there are people who claim to already know the answer, believing they have caught a glimpse of the afterlife during moments of trauma. These incidents are known as near-death experiences (NDEs) and typically involve near-fatal accidents and illness, or patients who have been resuscitated after clinical death.

In most cases, NDEs share similar threads and elements that create the illusion something awaits us on the other side.

For instance, many NDE victims recall seeing bright lights or flying through a tunnel.

Others have vivid memories of seeing their deceased loved ones or interacting with beings made of pure light.

The phenomenon was explored by Farnáz Maʻsúmián in her book Life After Death: A Study of the Afterlife in World Religions. 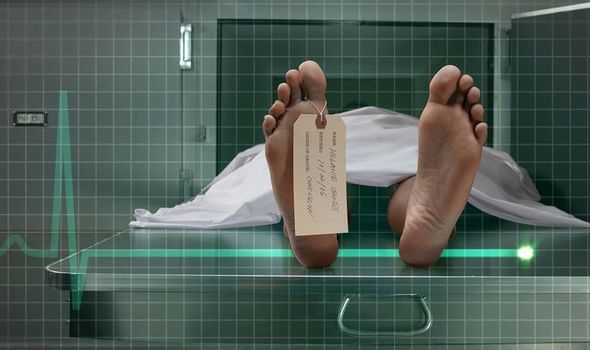 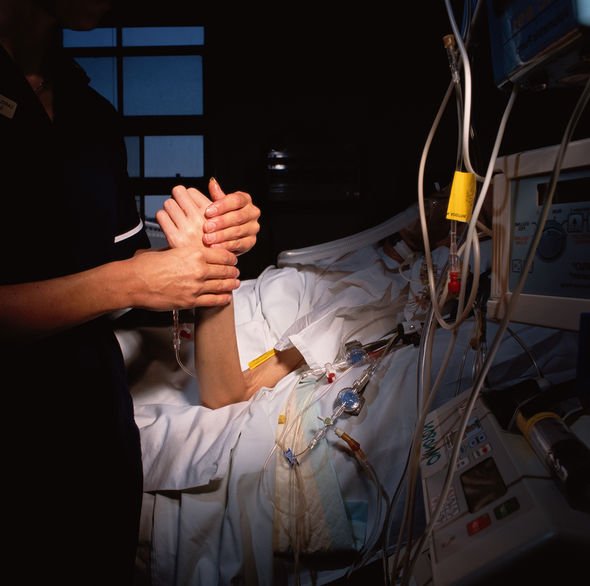 In a chapter dedicated to NDEs, she outlined the nine most common experiences people have reported when faced with death.

The list was compiled by Dr Raymond Moody, a philosopher and psychiatrist who is a well-known NDE researcher.

Ms Maʻsúmián wrote: “Often, these individuals report out-of-body experiences during which they have feelings of pure joy and peace and undergo memorable encounters, hold telepathic communions with beings of light, and experience instantaneous, panoramic reviews of their earthly lives.

“The frequency and similarity of these reports have intrigued a number of physicians and psychologists, and some have been spurred into investigating this phenomenon, known as the near-death experience or NDE.”

A sense of being dead:

According to Dr Moody’s research, many people who have experienced NDEs during cardiac arrest had an acute awareness of being dead.

These people often recall floating above their own bodies or see themselves from a distance.

In many cases, these feelings were replaced with calmness, peace and even pleasure.

Out-of-body experiences are very common and are described as a sensation of being separated from one’s body.

In most cases, patients recall feeling weightless or floating above their body in a hospital room.

DON’T MISS…
Man shares a shocking account from the afterlife [INSIGHT]
Is there scientific PROOF we reincarnate after death? [ANALYSIS]
What happens after we die? Incredible study reveals all [STUDY]

As with out-of-body experiences, many patients remember flying through long, dark tunnels.

These tunnels typically have a bright light at the far end, which many interpret as heaven.

In cases where patients encountered other beings, these are often described as beings made of pure light.

The Being of light:

In more unusual cases, some NDE patients recall meeting a religious deity such as Jesus Christ or Buddha.

However, Dr Moody said these are dependant on the patient’s religious beliefs. 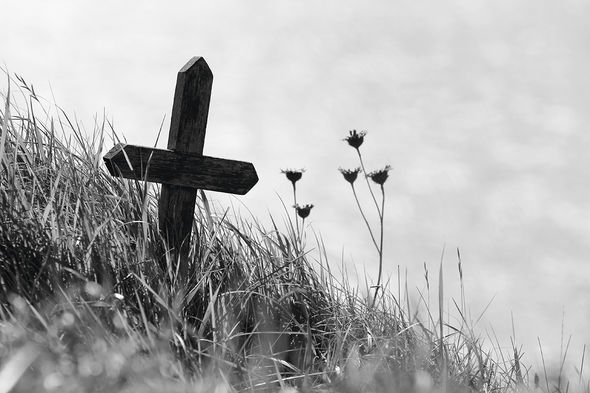 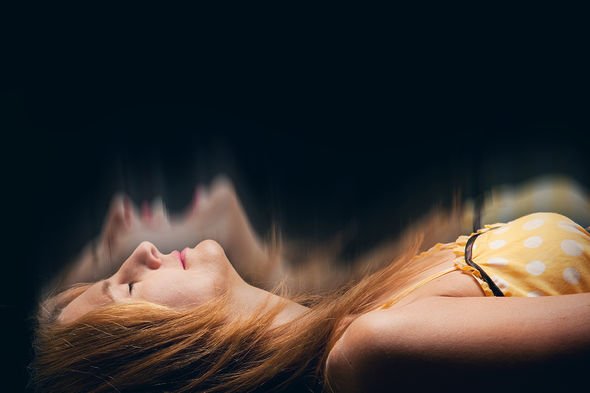 Another common thread the so-called life review, when a patient’s life flashes before their eyes.

Rising rapidly through the heavens:

Similar to out-of-body experiences and tunnel passages, many NDE patients described a sensation of rapidly flying upwards through the heavens.

In many cases, people claim they were given the choice of whether they want to return to life.

And yet many patients were overwhelmed with the peace and calm they experienced and did not want to go back.

However, modern-day interpretations of NDEs suggest there are non-supernatural explanations for the phenomena.

A popular theory suggests NDEs are hallucinations triggered by a lack of oxygen in the brain during cardiac arrest.

Manchester Metropolitan University (MMU) researchers Neil Dagnall and Ken Drinkwater said: “Despite several theories used to explain near-death experiences, getting to the bottom of what causes them is difficult.

“Religious people believe near-death experiences provide evidence for life after death – in particular, the separation of the spirit from the body.

“Whereas scientific explanations for near-death experiences include depersonalisation, which is a sense of being detached from your body.”