The concept of an afterlife is supported by the world’s leading religions and by many of those who stood on the brink of death. People who suffered so-called near-death experiences, or NDEs, often recall hearing voices and seeing lights at the end of a tunnel.

Although the jury is still out on whether life continues after death, there is a possibility humans are hardwired into believing the afterlife is real.

According to Dr Ralph Lewis, a psychiatrist at the Sunnybrook Health Sciences Centre in Toronto, believing in an afterlife can help people cope with the idea of their morality.

In an article penned for Psychology Today, the psychiatrist claimed humans are “instinctive dualists”.

Dualism is the philosophical notion that the body’s experiences are different and disconnected to what the mind experiences. 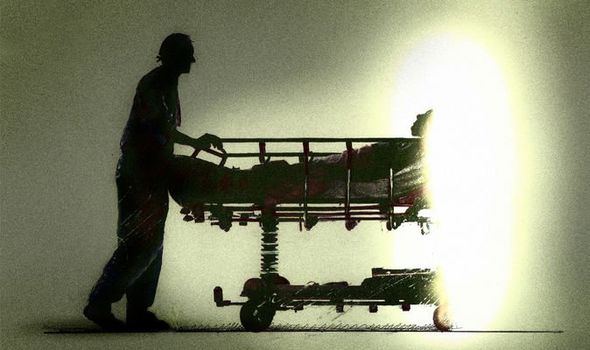 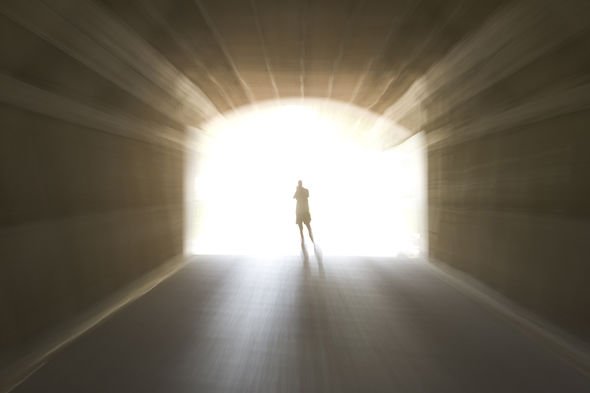 However, there is no scientific basis to support the idea of dualism, which means the mind or consciousness does not carry on after death.

Instead, death is the final and permanent end of life after which a person’s “essence ceases to exist”.

Dr Lewis said: “But since humans are instinctive dualists, the idea of life after death makes complete sense to our intuitions.

“And that’s not the only reason why the belief comes so naturally to people.”

Believing in an afterlife could be seen as a coping mechanism for dealing with the finality of life.

Dr Lewis said: “Death has never been popular. Especially when it is seen as the final and utter cessation of being.”

“The prospect’s tolerability increases only when it is reframed as a mere passage to a heavenly paradise filled with all manner of delights – all the more so for those who are suffering or disadvantaged in this life.”

Christianity and Islam both support an idea of a better life after death near to God.

These concepts of the afterlife typically require followers to lead a pious and exemplary life, after which they are rewarded with life after death. 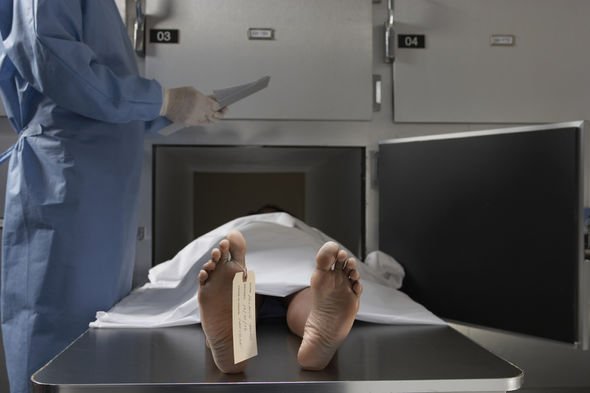 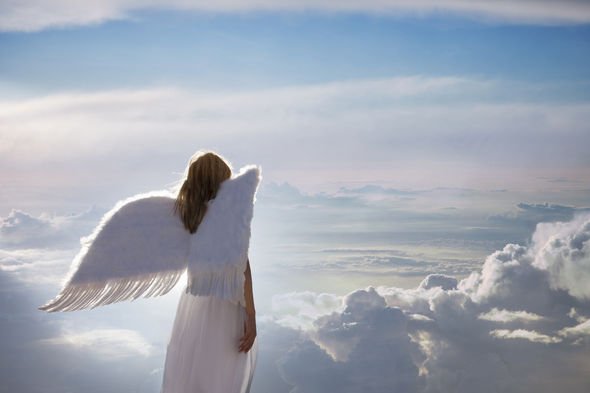 Other religions, such as Buddhism, have taken a different stance on life after death, instead suggesting life continues but here on Earth or other realms.

The concept of reincarnation suggests a person’s spirit or essence can move on to another realm of being, depending on the quality of life lived.

Dr Lewis said: “Most religions share common beliefs about some sort of eternal essence surviving the decay of our body, which is viewed as a mere vessel or vehicle for the soul.

“From a very early stage of prehistoric development, it appears that humans have been conscious and preoccupied with death.

“Anxiety about death, denial of death and various forms of belief in an eternal afterlife and the spirits or gods that inhabit and govern such realms have defined every religion in human history.”

Some religions, such as Judaism, are rather vague about the specifics of life after death.

Although the Abrahamic faith teaches about the immortality of the soul, there is no defined concept of heaven in the same way the New Testament teaches.

The Old Testament teaches of Sheol – a subterranean realm of the dead where spirits go to rest – as well as Gan Eden and Gehinnom – two realms where spirits end up, depending on their actions in life.