Home » Science » Life after death: What happens when you die? ‘All part of infinite unity’ – claim

Many people have their perceptions on what life after death might look like, with most theories influenced by religion. However, one person who suffered a near-death experience does not believe there is a God or a higher power, but that the power comes from an infinity of unity.

A woman named Shia had her near-death experience following a heart attack.

While Shia says she was in the ‘void’, she believes she saw what the afterlife was like.

According to Shia’s visions, life after death consists of becoming part of a greater being, which has shared consciousness throughout.

Writing on the Near-Death Experience Research Foundation, Shia said: “I was awake but without a body. I felt weightless. Although I didn’t have my physical eyes, I could see. 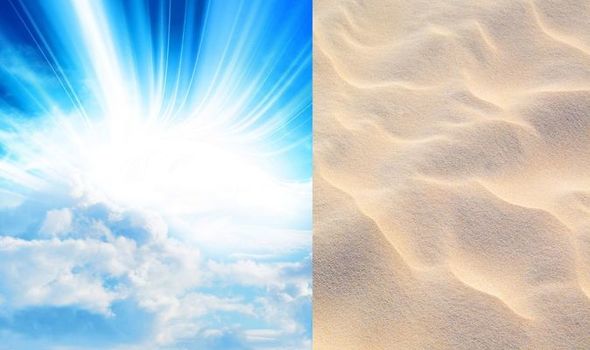 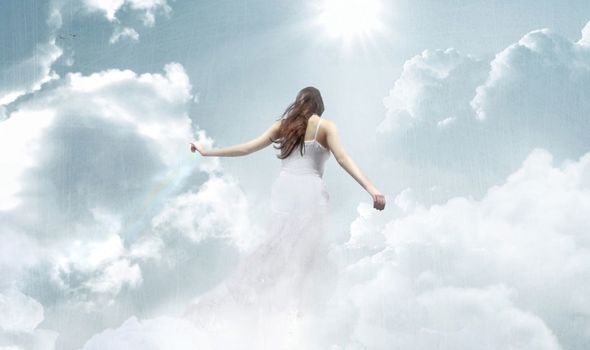 “I had no worries, questions, or thoughts. I was in a dark place, like a void where time seems frozen.

“Oddly, it seemed full of life. My view was a bit grainy, like static on a TV, but it was black. I had 360-degree view of everything.

“For the first time, I could see clearly and far away without my glasses. It felt as if I was only a grain of sand in the infinite amount of grains that made up the ‘void.’

“I felt as if each grain had consciousness. I understood what oneness was because I was a part of it, even if just for just that moment. 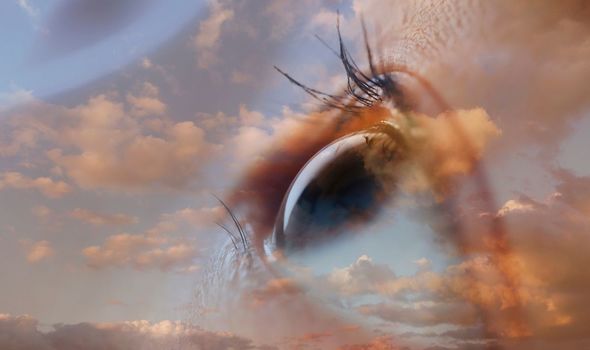 “I wasn’t scared; in fact, I felt more peaceful and calm than ever. I was just taking it all in.

“I should be terrified of this unknown and have a million questions running through my mind, but I didn’t.”

Scientists state that visions such as Shia’s when on the verge of death are not necessarily visions of the afterlife. 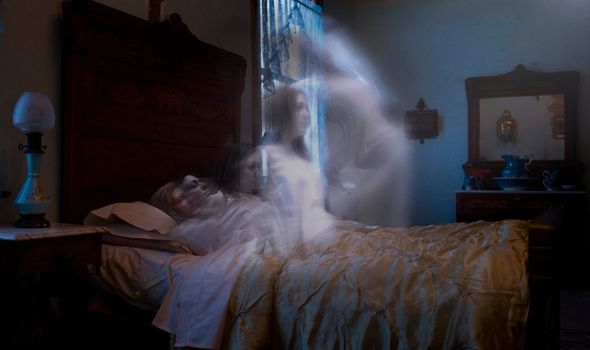 Dr Parnia argued the visions could be attributed to the brain scanning itself as a last-gasp survival attempt.