Scientists are yet to conclusively determine whether life after death is real but a woman named Kathy is certain she already knows the answer. Kathy claims to have briefly died more than 40 years ago after being afflicted with a mystery disease. The incident led to possible cardiac arrest during which she had a so-called near-death experience (NDE).

The NDE happened in the summer of 1976 and left Kathy believing she was transported to the afterlife.

There, she insists she got into a verbal fight with Jesus Christ himself.

Kathy said: “I was experiencing much abdominal pain, perhaps because of cholera or food poisoning or something, nobody really knows.

“I had symptoms of being severely sick with vomiting and diarrhoea with cramping in my stomach and extremities. 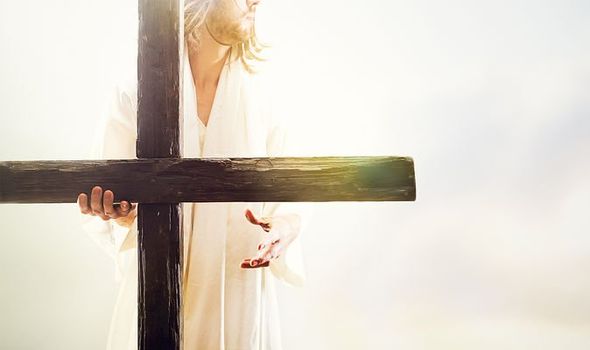 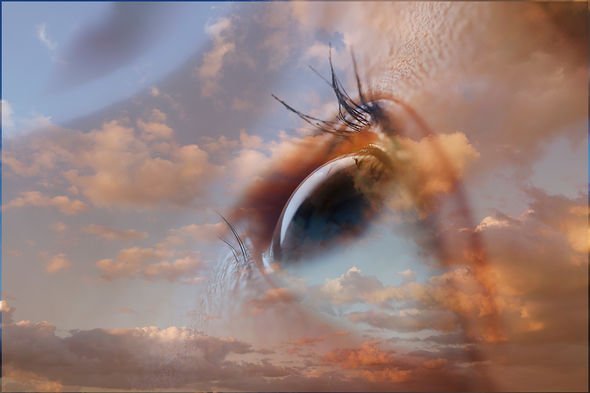 “I remember getting into the ambulance from a gurney but then I do not remember much after that.”

The next thing she recalls is seeing an intense light.

From within the light, she saw a figure emerge, which she identified as Jesus.

Kathy said: “I really only remember seeing the bottom part of his robe, ankles and feet, but I knew the whole being was also somehow present.”

“I remember arguing with this figure, very forcefully, telling him that I could not join with him yet because I had a child to raise. I needed to be there for my child.

“Then I woke up. At first, I was incredulous that what happened to me was real.

“The longer I reflected on this experience, the more I was convinced it was real and that it was a gift, a responsibility of some kind.”

She then accepted the experience and became peaceful with what happened. 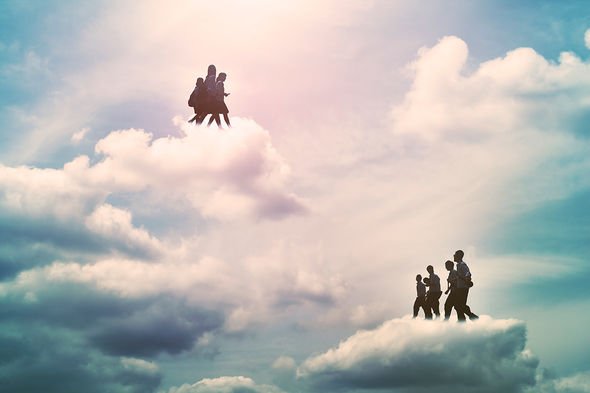 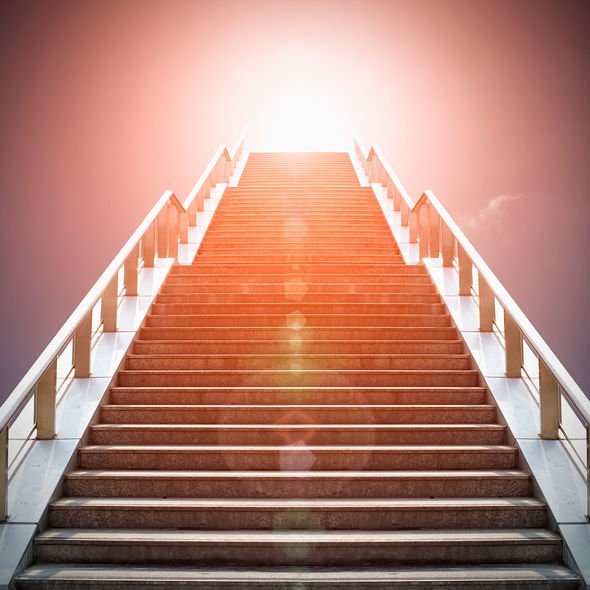 However, most medical experts would argue Kathy’s experience was perfectly natural and not supernatural.

People who experienced NDEs often recall seeing bright lights or hearing angelic voices as if in the afterlife.

Patients often recall flying through a dark tunnel before emerging into light.

Scientists have proposed a number of theories to explain these visions and memories.

According to one theory, NDEs are caused by brain hypoxia – a lack of oxygen flowing to the brain.