Home » Science » Life after death: Woman transported to heavenly realm ‘I went through a tunnel’ – claim

Following complications during surgery, a woman named Adeline temporarily and clinically died as her heart stopped beating. Adeline’s brush with death was brief, shortly being revived after the incident, but she believes it lasted for an age. Adeline believes she caught a vivid glimpse of the afterlife while dead, and described seeing loved ones who had passed away before her.

She says she reached the afterlife after travelling through a heavenly tunnel, and once there she noticed everyone communicated without words.

Writing on the Near Death Experience Research Foundation, Adeline said: “I went through a tunnel with a light at the end, and came out to a beautiful scene.

“I was suddenly aware of two friends who had passed recently. They were asking (beckoning) me to come over. I didn’t hear voices but I heard them.

“I must have known what that meant because I said I couldn’t come now because I had three little kids at home who needed me. 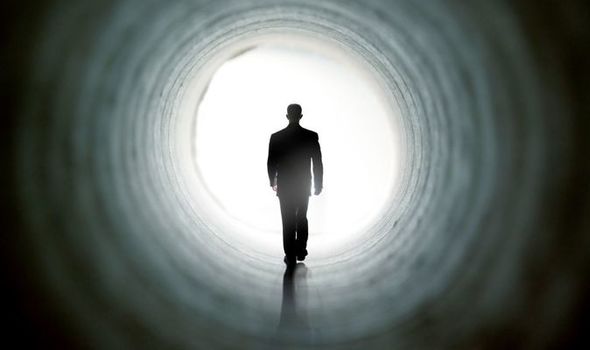 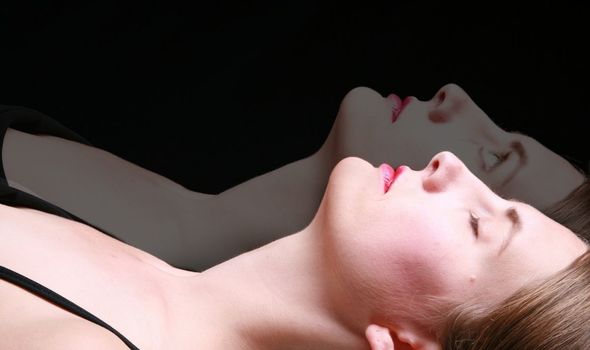 “One of these friends was the husband of a girlfriend. He died in an accident after three months of marriage.

“The other was in the Air Force and his plane had gone down in the English Channel. He was one of my husband’s boyhood buddies.

“They were telling me to cross over – no sound (it was like mind reading). It was tempting, but I told them I couldn’t come now because I had three kids at home.

“The next thing I knew I was back in my room having a blood transfusion.” 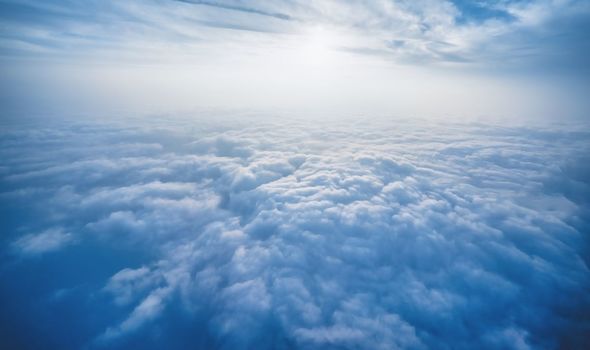 However, some researchers believe Adeline’s experience is not necessarily a sign of heaven, but more a natural phenomenon associated with death.