Home » Science » Life on Mars: We are one step closer to solving methane mystery – ‘Is it biological?’

Seasonal discharges of methane on Mars have baffled scientists for nearly 20 years now, offering a glimmer of hope life exists on the Red Planet. The foul-smelling gas is a promising clue about Mars’ habitability because methane on Earth is produced by living organisms. But there are also geological processes that can release odourless, natural methane trapped in the ground or in rock. However, scientists at Newcastle University have just ruled out wind erosion as a signiicant geological producer of Martian methane.

The breakthrough discovery has boosted hopes of finding Martian life but the question remains whether the methane is biological or geological.

The Mars methane study was co-led by Dr Jon Telling, a geochemist based in the School of Natural and Environmental Sciences at Newcastle University.

The scientist said: “The questions are – where is this methane coming from, and is the source biological?

“That’s a massive question and to get to the answer we need to rule out lots of other factors first. 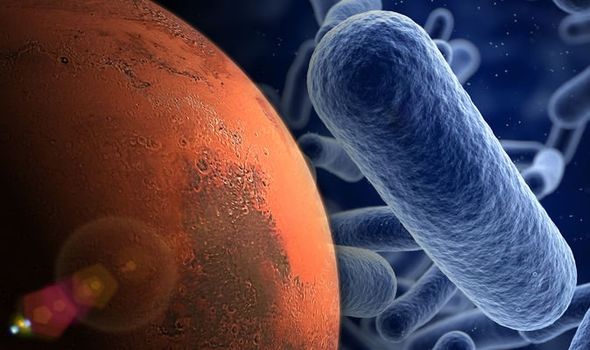 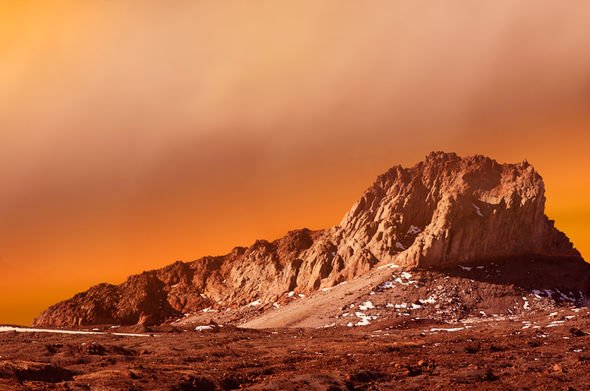 “We realised one potential source of the methane that people hadn’t really looked at in any detail before was wind erosion, releasing gases trapped within rocks.

“High resolution imagery from orbit over the last decade have shown that winds on Mars can drive much higher local rates of sand movement, and hence potential rates of sand erosion, than previously recognised.”

According to Dr Telling, the rate of wind erosion on Mars is comparable in places to erosion in cold an arid sand dunes on Earth.

However, after analysing the data collected on Mars, the researchers found the rates of erosion are not enough to match the methane discharges.

Dr Telling said: “And taking all that into account we found it was very unlikely to be the source.

“What’s important about this is that it strengthens the argument that the methane must be coming from a different source.

“Whether or not that’s biological, we still don’t know.”

Methane on Mars was first detected in 2003, leading to an intense debate over its source. 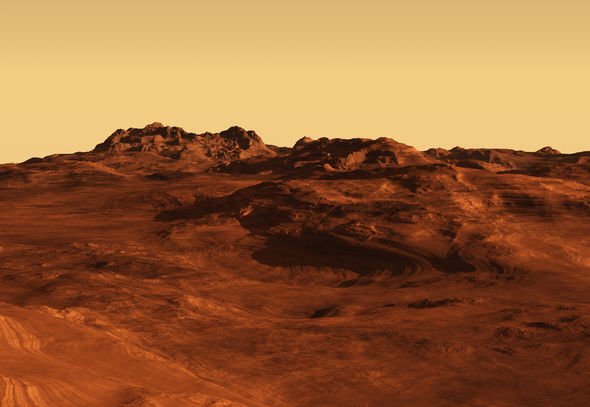 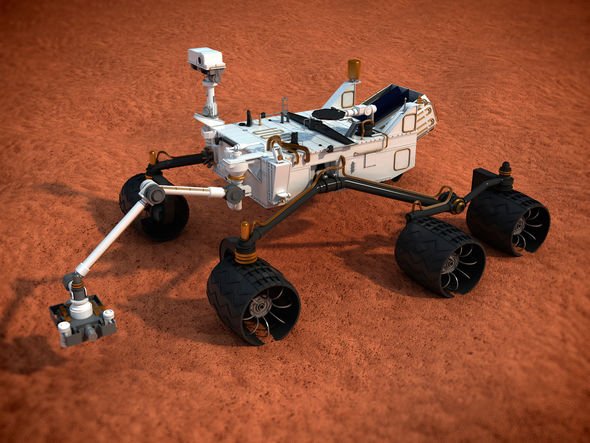 Previous studies of the Red Planet suggested the gas is not evenly spread throughout Mars’ atmosphere but instead located in small pockets near the surface.

The finding fuelled speculation about the possibility of the gas being produced by living organisms.

She said: “It’s still an open question. Our paper is just a little part of a much bigger story.

“Ultimately, what we’re trying to discover is if there’s the possibility of life existing on planets other than our own, either living now or maybe life in the past is now preserved as fossils or chemical signatures.”