The news comes as the war surpasses six months since Russian troops invaded, with the current focus of the conflict centred in the Donbas region of eastern Ukraine. Devastating Russian losses have left Putin turning to convicts to fill numbers in front-line personnel, leaving Moscow far from the end game of a quick and pain-free takeover of the region.

According to the latest British Ministry of Defence (MoD) intelligence report on the war, Putin is now likely being forced to allow his exhausted and depleted units to rest prior to the next stage of the attack.

Taking to Twitter for its daily briefing on the war, the MoD said: “Following five months of occupation, Russia’s intentions regarding the Zaporizhzhia Nuclear Power Plant remain unclear.

“However, the actions they have undertaken at the facility have likely undermined the security and safety of the plant’s normal operations.”

The report continued: “Russian forces are probably operating in the regions adjacent to the power station and have used artillery units based in these areas to target Ukrainian territory on the western bank of the Dnipro river.” 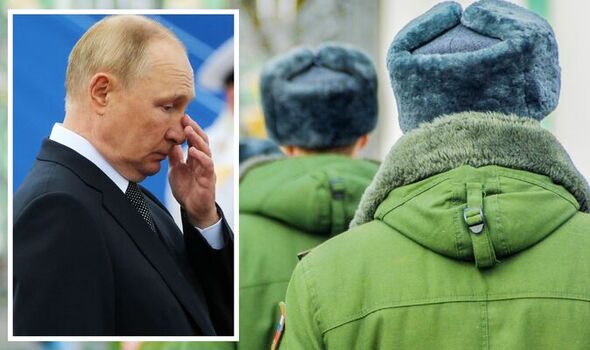 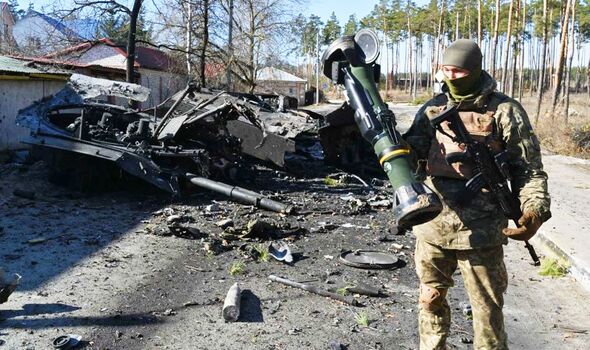 However, it added the troops were using the power plant as a defence shield against the new and improved Ukrainian defences since western nations supplied much-needed equipment to Kyiv.

The report ended: “Russian forces have probably used the wider facility area, in particular the adjacent city of Enerhodar, to rest their forces, utilising the protected status of the nuclear power plant to reduce the risk to their equipment and personnel from overnight Ukrainian attacks.”

In spite of the need to regroup and rest its personnel, the Russian military has made some advances in the region, with Ukraine forced to concede some territory.

President Volodymyr Zelensky, has described the pressure his forces are under in the east of the country as “hell”.

Mr Zelensky’s defences have been forced to abandon a strategic coal mine as Russian forces advance on the outskirts of Avdiivka. 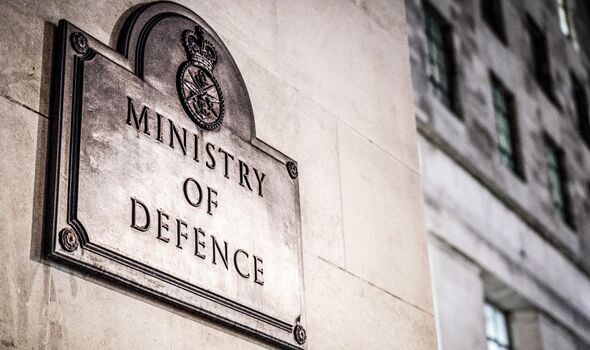 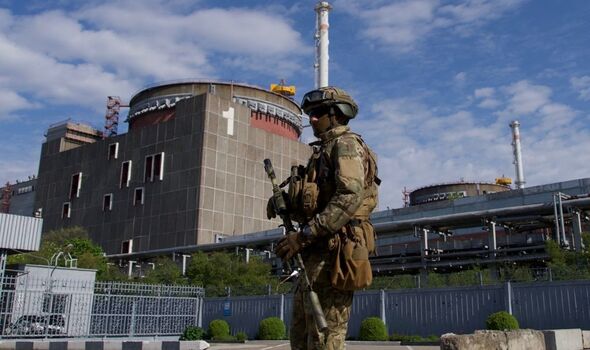 The city of Kherson has also been a key point of focus in the last two weeks, with Ukrainian forces vowing to recapture the city.

However, it is widely believed Russia will launch an offensive in the southern Ukrainian region of Kherson to try to wrest back momentum from Kyiv and has been visibly building up forces.

Much of the region is already occupied by Russia after it captured areas at the beginning of its invasion, but Ukrainian forces have been developing a counter-offensive to regain territory. 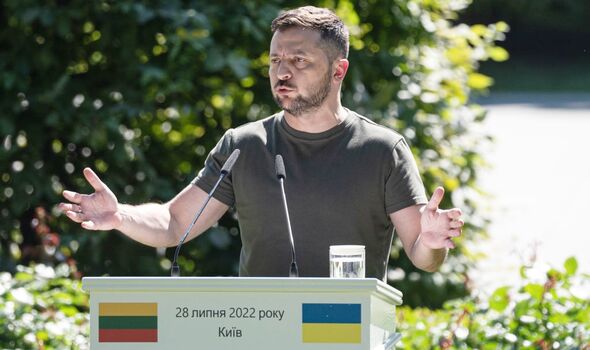 On a wider front, previously blocked grain in Ukraine has started to flow once again through shipments via the Black Sea.

According to the Turkish Defence Ministry, three more ships have left port laden with grain following a deal assuring the safety of the shipments brokered by Türkiye.

The Joint Coordination Centre in Istanbul, which groups Russian, Ukrainian, Turkish and United Nations personnel, said two ships were setting off from Chornomorske and one from Odesa.

The three vessels carrying a total of about 58,000 tonnes of corn have been authorised to leave Ukrainian ports as part of a deal to unblock grain exports. 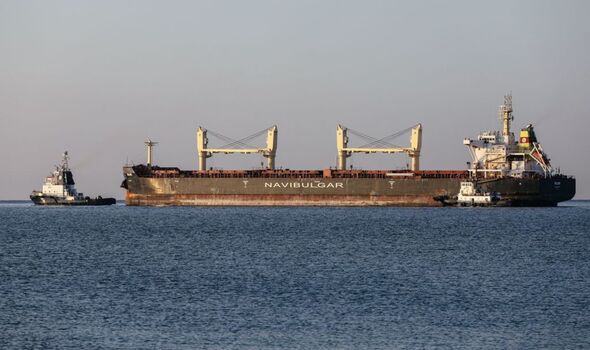 The Turkish defence ministry said on Twitter the Panama-flagged Navi Star, carrying 33,000 tonnes of corn and going from Ukraine to Ireland, departed from Odesa port.

The ship will be inspected by the Joint Coordination Centre to the north of Istanbul.

A joint inspection team was monitoring it.