Cat owner and agriculture student Michael Severino, 23, of Baliwagan in the Philippines, said that his pet gave birth to the strange-looking animal last Wednesday morning. He said: “There were four offspring and one was born different. It looks like a monkey. It has a ‘horn’ — probably its nose.”

In Mr Severino’s photographs, the creature has a pink, almost hairless body, an underdeveloped pair of ears, and bulging eyes with purple pupils that look rather like a pair of binoculars.

However, just like a regular newborn kitten, it has a tiny mouth and claws with little paws on each of its toes.

“Some say it looks like a minion from the Despicable Me movie.” 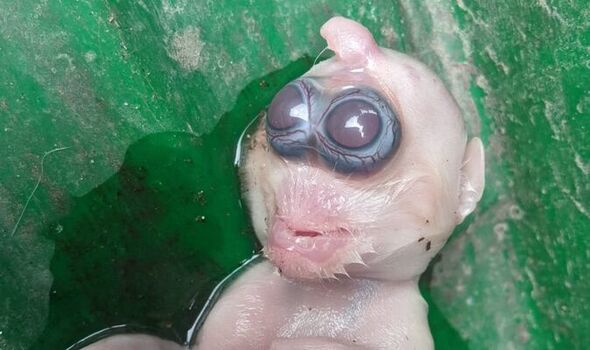 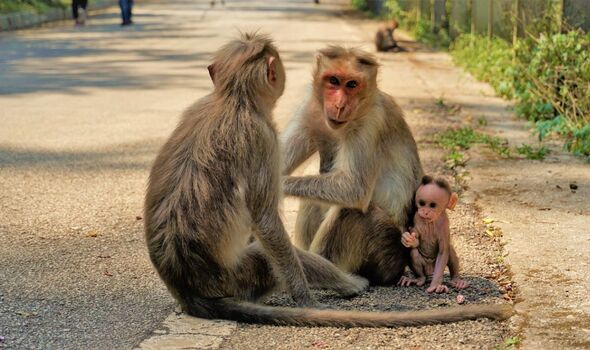 Veterinarians told him that the mother cat’s diet and advanced age are most likely to blame for the kitten’s deformities.

Mr Severino added: “The experts on animals say it is caused by malnutrition and because the mum of the kitten is eight years old.

“I think it’s very weird yet unique, because the mother always produced and delivered normal offspring.

“This is the first time this happened.” 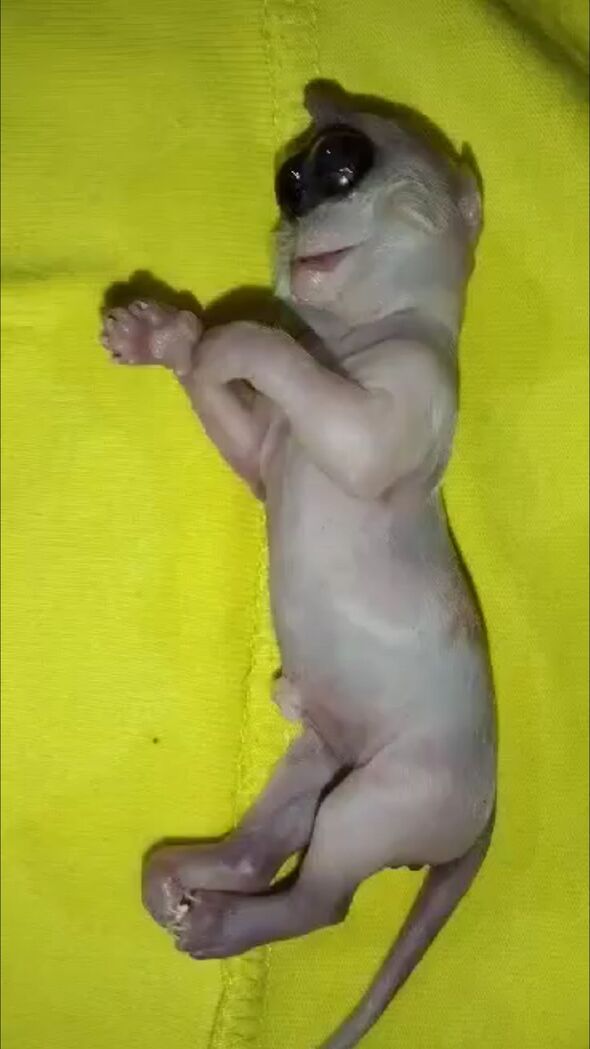 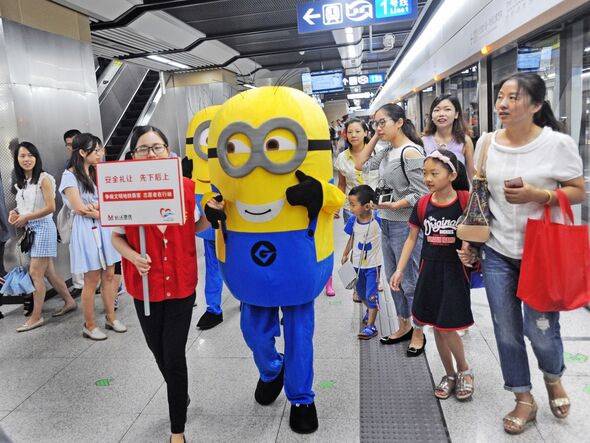 Mr Severino said that when he shared pictures of the bizarre little kitten online, he was told by some of his neighbours that it was an evil spirit.

He said: “Some say it was an engkanto.”

In Philippine folklore, engkanto are environmental spirits that have the ability to appear in human form and are similar to elves, sirens or dark beings.

Mr Severino continued: “There are two different types of engkanto — some bring bad luck and some good luck. They say it’s bad luck because the kitten is cursed.”

Malignant engkanto are said to possess humans, induce depression and madness, and even cause fevers and skin diseases like boils. 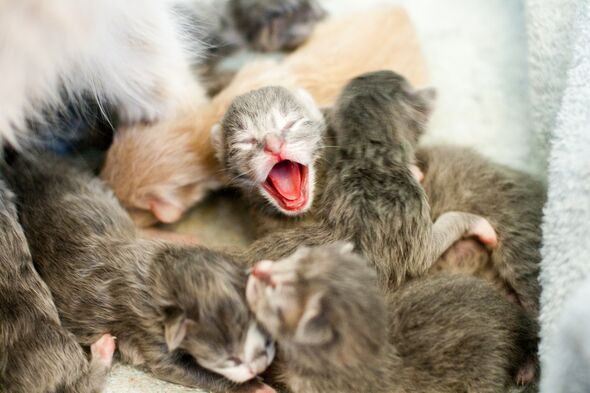 According to Mr Severino, the poor animal was breathing through its mouth after it was born.

Sadly, however, it only survived for about half an hour before passing away.

While the creature’s appearance was unusual, it is actually not uncommon for a kitten within a litter to die at or immediately after birth — with the mortality rate estimated at around 15–30 percent.

Mr Severino says that he now plans to preserve the kitten’s body in a jar of alcohol.