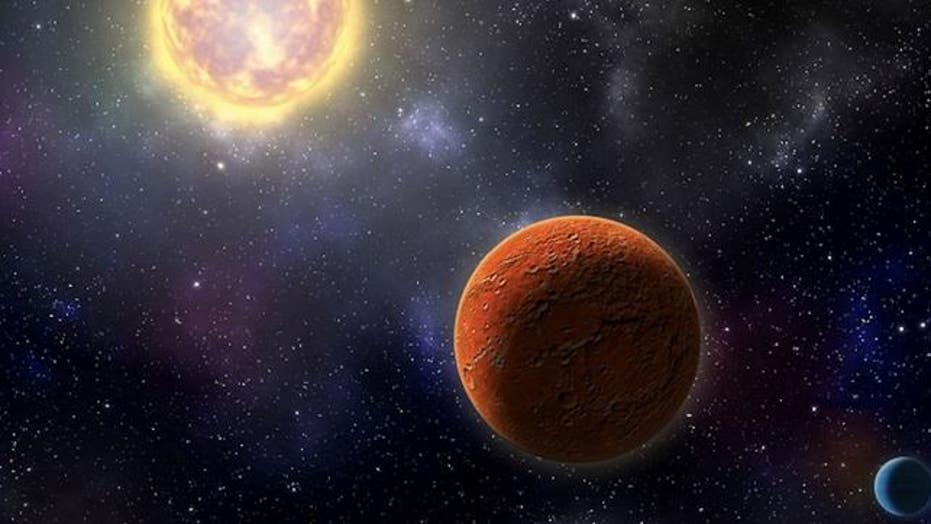 Scientists have rediscovered a "lost planet" 620 light-years away from Earth, according to a new study.

The planet was first detected in 2018 by NASA's Transiting Exoplanet Survey Satellite (TESS), using the transit method, but it was "lost" after it was not spotted again during the 27-day period which TESS spans certain sections of space. TESS first launched in April 2018.

It was eventually spotted again by the Next-Generation Transit Survey (NGTS) telescopes in Chile, which watched the section of space for 79 days, as the exoplanet NGTS-11b orbits its star once every 35 days. 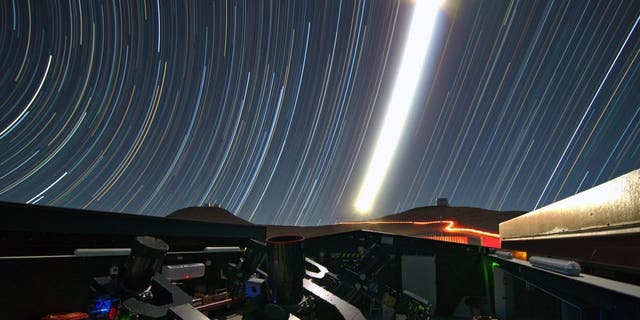 “By chasing that second transit down we’ve found a longer period planet," Dr. Samuel Gill from the Department of Physics at the U.K.'s University of Warwick said in a statement. "It’s the first of hopefully many such finds pushing to longer periods."

NGTS-11b is cooler than either Mercury or Venus, with a temperature of 160 degrees Celsius, however, it's "still too hot to support life as we know it," Gill explained. Nonetheless, it is closer to the Goldilocks zone, a range that "would allow a planet or moon to support liquid water," than many other exoplanets.

Hundreds of single transits that have been spotted by TESS could become future targets for NGTS, Gill explained. "Some of these will be small rocky planets in the Goldilocks zone that are cool enough to host liquid water oceans and potentially extraterrestrial life."

The study was published in Astrophysical Journal Letters.

NASA's TESS has made several exoplanet discoveries since being launched in April 2018, including a so-called "missing link."

More than 4,000 exoplanets have been discovered by NASA in total, approximately 50 of which were believed to be potentially habitable as of September 2018. They have the right size and the right orbit of their star to support surface water and, at least theoretically, to support life.

Although TESS has discovered several exoplanets that could support life, it is unable to look for atmospheric or other signs of life.

That job will be given to the James Webb Telescope, the next-generation successor to the Hubble Space Telescope, set for launch in October 2021.