Tomorrow’s lunar eclipse will peak tomorrow when the Full Buck illuminates the night sky around most of the world. US space agency NASA has calculated the partial eclipse will peak at 10.30pm BST, when our celestial orb lines-up with the shadow projected by our planet. But although the science surrounding eclipses is extremely solid, some myths amazingly persist.

Can a pregnant woman sleep during an eclipse?

There is absolutely no scientific rationale behind the myth linking insomnia with lunar eclipses.

Aztecs believed a lunar eclipse was a consequence of a bite being taken out of the Moon.

This idea reportedly translated into the Mexican superstition that if a pregnant woman viewed an eclipse of the Moon, a bite would be taken out of her unborn child’s face.

And even Hindu text credits the eclipse to the head of the demon dubbed Rahu, who devoured the Moon or Sun. 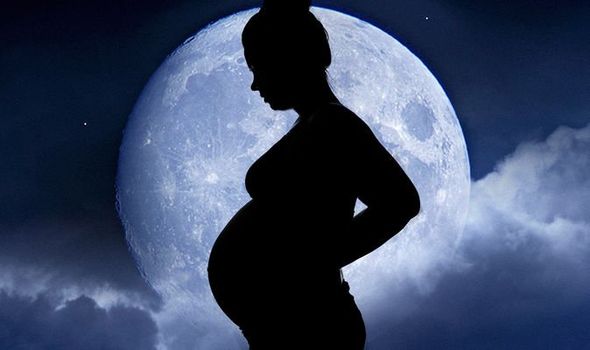 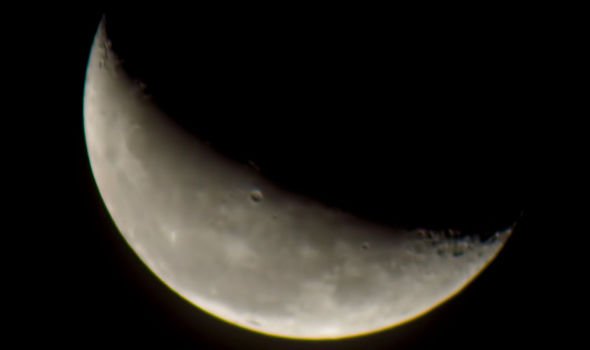 Stay indoors during the eclipse: It has long been believed pregnant women who are in the presence of the eclipse could cause their baby to have facial deformities or birth marks.

But again – there not a single rational reason why pregnant women shouldn’t stay indoors during an eclipse.

These superstitions cause undue concern by claiming these might can trigger facial birth defects.

However another popular myth urges expectant mothers to wear metal, and red underwear.

Mexican superstitions say wearing a safety pin, or rather more worryingly, a knife close to her belly, in addition to red underwear, offers protection against their baby being born with a cleft palette.

But while the cause of a cleft palate remains a mystery, there has, of course, been no proven links to eclipses during pregnancy. 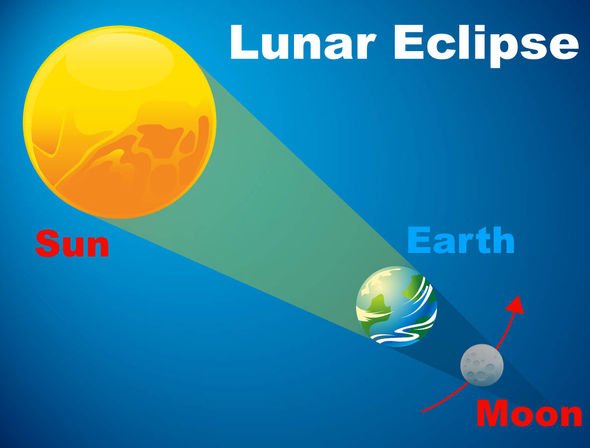 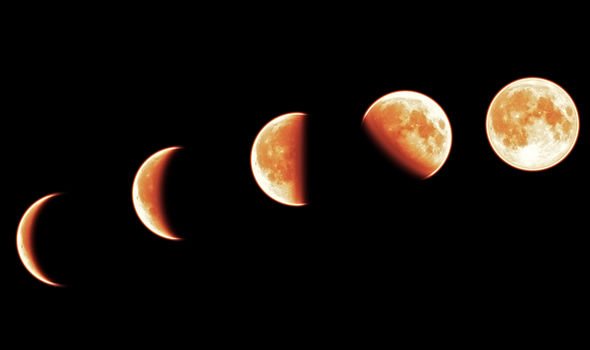 They warn this can cause the unborn baby to develop other cleft organ.

Obstetricians gynaecologists believe some pregnant in Pakistan might be told warned to lie straight to prevent a baby from developing crooked joints.

However Dr Shafia Bhutto told St. Louis Post Dispatch: “There is nothing that will happen to your unborn baby during an eclipse because they are in your uterus.”

And in in India, meanwhile, some expectant mothers are even urged to bath before and after the eclipse and partake in other religious routines to ward off bad omens associated with the eclipse.