The Rover is to confirm new research saying Mars was once covered with salty lakes, offering vital clues about the process by which the Red Planet was transformed into a dry, arid place, as well as tantalising hints about the possibility that life once existed there, and may still, a new study has suggested.The paper, Planetary science: Ancient salty lakes on Mars, published by Nature Geoscience today, sheds light on the Martian environment during the Hesperian era roughly 3.5 billion years ago, when it was very different from today.Study author William Rapin, from the California Institute of Technology, and colleagues studied data beamed back to Earth by NASA’s Curiosity Rover based on a study of Mars’ Gale crater.

He added: “In this study we highlight that the lake that once existed in the crater, later became saline enough to crystallise salts due to fluctuations of the climate.

“The fact the salt deposits are of similar nature (sulphates) to salts observed elsewhere on Mars within larger terrains from orbit, let us think we’ve recorded locally a pattern in the hydrology and climate that could be the harbinger of how changing Mars behaved as its global climate became more arid over time.” 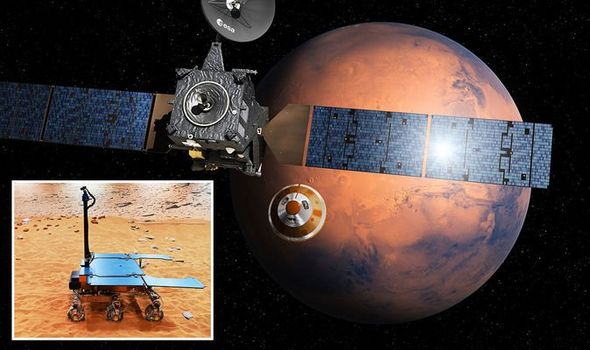 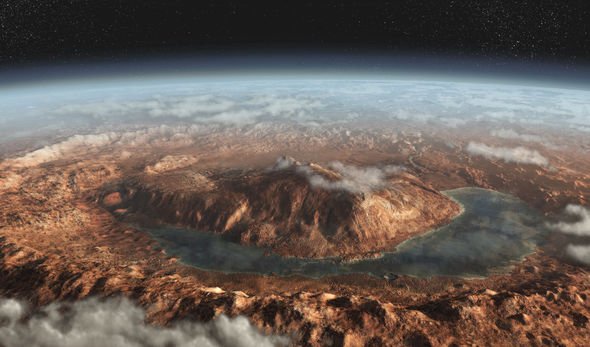 The team had discovered “a reality of climatic fluctuations, between wetter and drier periods” which offered a clearer picture of conditions on the planet at the time, and the challenges which living organisms would have faced.

Mr Rapin said the study had helped him visualise what Mars would have looked like billions of years ago.

He explained: “If you had been standing there in the crater, during those period of aridity, you would have seen a shallow lake reflecting the sky, forming ponds here and there on the margins, and you would have stumbled on salty mud sediments as you walked near the shore. 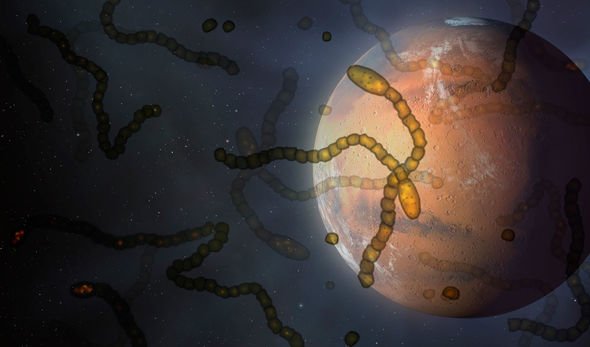 “Maybe there would have been a volcanic eruption in the distance, a source for the sulphur that led the water to be enriched with sulphates.”

He added: “We found calcium sulphates mostly and also stumbled on magnesium sulphates, the latter is much more soluble and indicates that brines became extremely concentrated due to evaporation.”

If life ever existed on Mars, the Gale crater was a plausible place to look, Mr Rapin said. 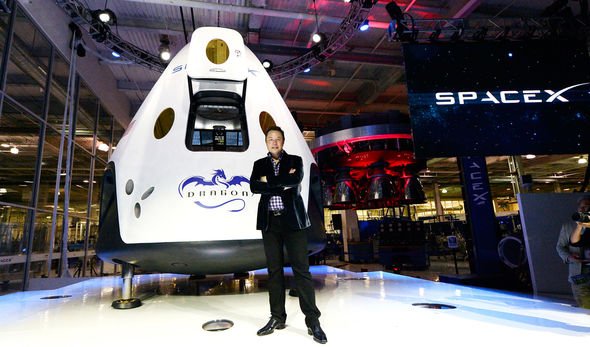 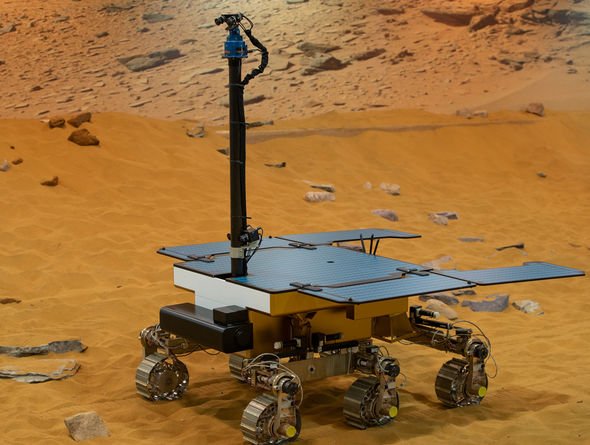 He explained: “High salinity is a limiting factor for the development of life, yet we know a wealth of terrestrial microganisms adapted to hypersaline lake environments.

“In addition sulphur is one essential element for life, and these deposits highlight it was available in the water of ancient Gale lake.

“About current life, we do believe liquid water exists in current underground Mars, which could harbour a form of life adapted to this low-energy environment just like on Earth, where specific slow microorganisms live in deep sections of the crust. We haven’t looked there yet.” 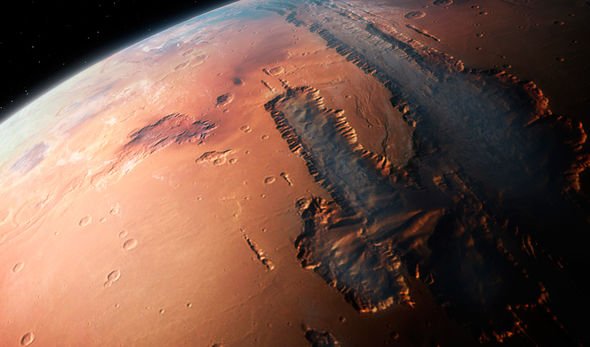 The ExoMars programme, led by the European Space Agency in conjunction with Russia’s Roscosmos State Corporation, is due to launch next year with the aim of searching for signs of life on Mars.

The mission incorporates the ExoMars Rover, currently being built at Airbus Space and Defence in Stevenage, which will be able to drill down up to two metres to test samples of the Martian soil. 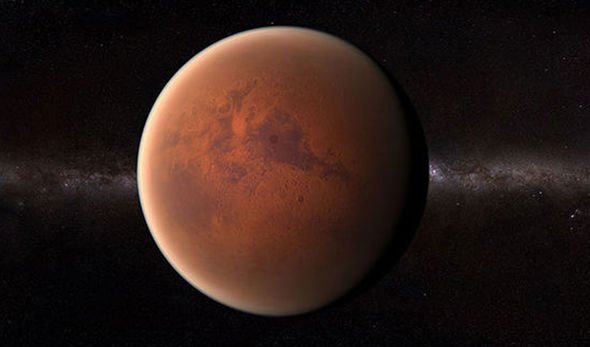 “With our current rovers our capabilities are limited to analyse rocks at the surface where they are altered by billions of years of radiation exposure.

“The sulphate salts we report in this study could have trapped and preserved organic matter – and life – that was present when they formed in the lake environment, yet radiation exposure damages organic materials with time.

“If the ExoMars rover finds similar salt deposits using the drill it should be able to analyse unaltered organic materials trapped in the salt crystal.”