Malaysia Airlines flight 370 went missing en route from Kuala Lumpur to Beijing carrying 239 people. To this day, the reason behind its disappearance remains a mystery. Aviation consultant Alastair Rosenschein told Channel 5’s ‘Flight MH370’ that the accident “may apply to other aircraft”.

Alternatively, it could be a botched repair job that could endanger other planes, which is why it is “vitally important” to work out exactly what happened.

Mr Rosenschein said: “This accident may apply to other aircraft or it may have been an engineering repair job which has been done incorrectly and may also affect other makes of aircraft.

“So it is vital that one tries one’s hardest to get to get to the bottom of it.”

His words were backed up by aviation journalist David Learmount who emphasised that if a technical error occurred, it is very important to find out what it was. 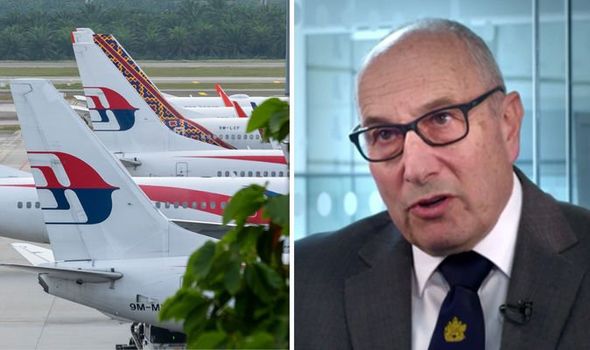 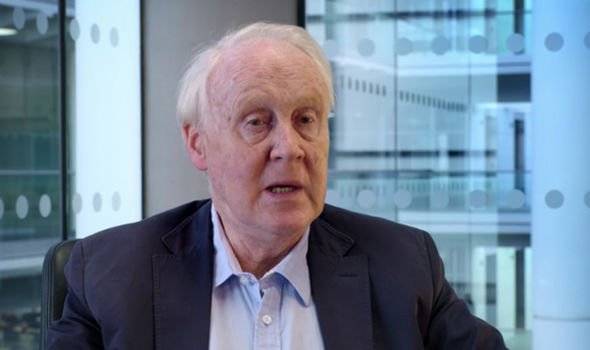 He said: “Learning what the fate of MH370 was is very important, because those of us in the aviation industry don’t like not knowing what happened to an aeroplane.

“But especially if it was a technical thing we want to know what it was.”

In this way, the safety and security of future aeroplane passengers could rely on getting to the bottom of the MH370 mystery and learning what went wrong could prevent a similar accident happening in the future.

One theory is that a technical failure caused the plane to simply drop out of the sky.

However, there are dozens of theories, with many experts believing the plane was taken deliberately – ie. it was hijacked.

The plane’s flight path indicates that someone intentionally took it off track, but no group has ever taken responsibility for the incident.

Mr Rosenschein added that it is also important for the loved ones of those on board MH370 to have some answers. 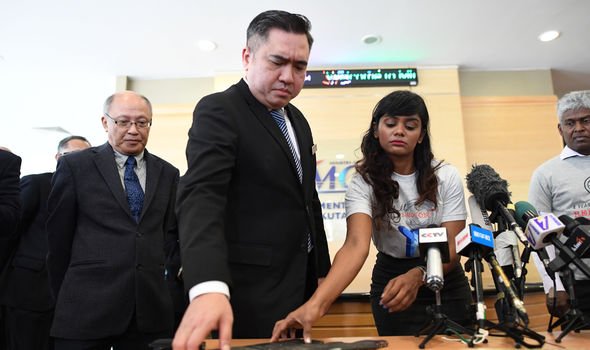 Families of those on board MH370 are still fighting for the truth and meet up to pay tribute to those they lost.

One family member told Channel 5: “I am just imagining their last moments, what they are thinking of.

“And I am sure they are all thinking of their family, their home, who love them.

“It is about finding the truth of what happened and no secrecy, no hiding of information.”