Malaysia Airlines flight 370 went missing on March 8, 2014, en route from Kuala Lumpur to Beijing with 239 people on board. The plane has never been found, other than three pieces of confirmed debris and multiple other pieces that could be from the aircraft. That would be really useful in working out exactly what happened to MH370 would be to find the black boxes.

Commercial airlines are all fitted with two flight recorders – or ‘black boxes’ – which contain data vital to working out what went wrong in an accident.

The flight data recorder records information about the aeroplane itself and the cockpit voice recorder stores the sounds from inside the cockpit, including the pilots’ conversations.

The black boxes would reveal what was happening on board the plane when it went missing.

Graham Braithwaite, Head of Transport Systems and Professor of Safety and Accident Investigations at Cranfield University, explained how black boxes are found. 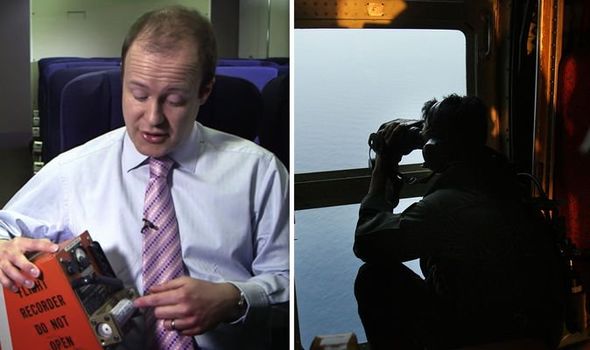 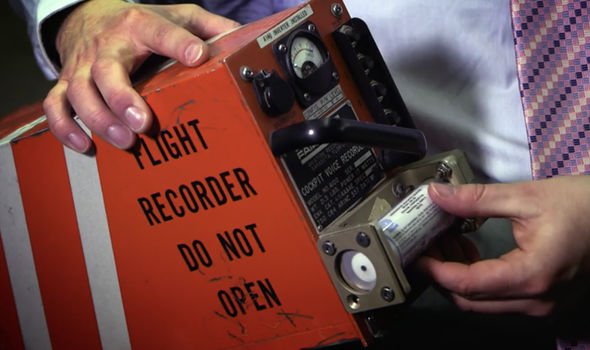 He told Channel 5’s ‘Flight MH370’: “To find it if it’s gone underwater, one of the things that you would use is this beacon here which emits a signal for at least 30 days.

“You have to have some idea of where the accident site is, so depending on things like the depth of the water, the temperature of the water, you might be able to pick this up from maybe only about five miles away.”

However, he added that this is still very difficult considering the huge expanse of ocean that would have to be searched to find where MH370 may have crashed.

He suggested the investigation may just have to get “lucky” when it comes to searching for these black boxes. 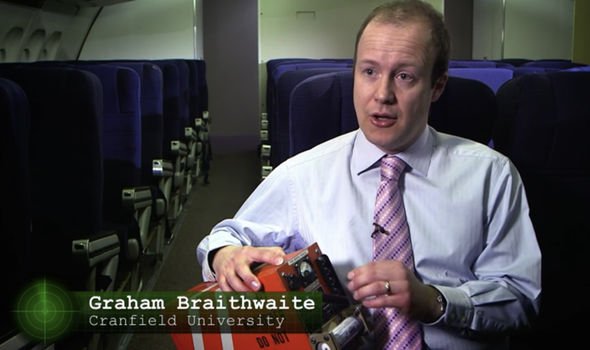 The professor said: “But we’re talking about a large area of sea here and i you try and send down, perhaps a remote-operated vehicle, a mini-submarine, to try and find it, you have to have a pretty good idea of where you’re looking – or you have to be very lucky.”

The underwater search for MH370 ceased in January 2017 after the survey of 120,000 square km of the southern Indian Ocean failed to recover any part of the plane.

However, it is not necessarily the end of the road for MH370 investigations. 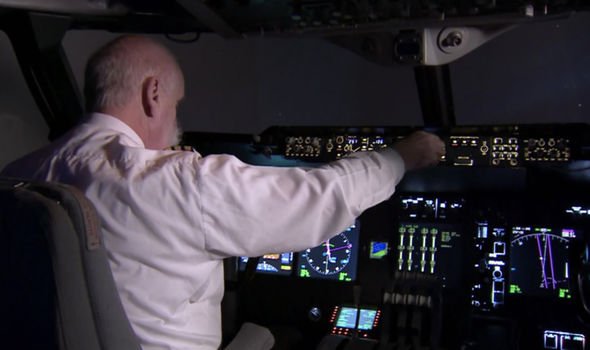 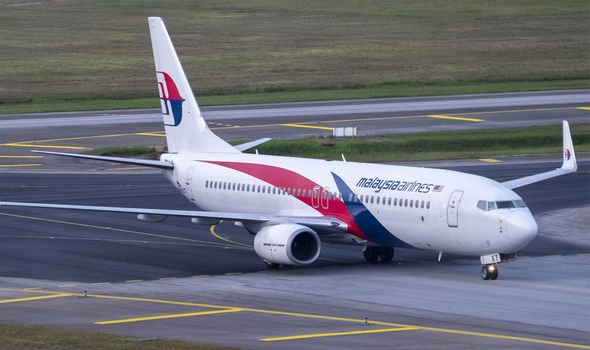 In November 2018, Malaysian Transport Minister Anthony Loke Siew Fook said that the authorities would be open to resuming the search if “new credible evidence” was found.

Five years have passed since MH370 disappeared, but it has taken multiple years to recover black boxes in the past.

For example, when Air France 447 crashed into the Atlantic Ocean, debris and bodies were recovered within five days but the black boxes, which sunk to the ocean floor, took longer to find.

It was a full two years before they were retrieved, yet they still contained all the information.

Aviation journalist David Learmount told Channel 5: “When Air France 447 sent into the south Atlantic, the boxes were there for more than two years and they worked and they yielded every bit of data they were capable of giving.”

Aviation expert David Gleave from Loughborough University added: “I’m fairly confident that if they found the black boxes, they would be able to extract some useful data.

“The black box is designed to withstand some terrific decelerations and still maintain everything inside it in a good and proper manner.”

Most of the search area so far has been in a specific area in the southern Indian Ocean west of Perth, Australia. 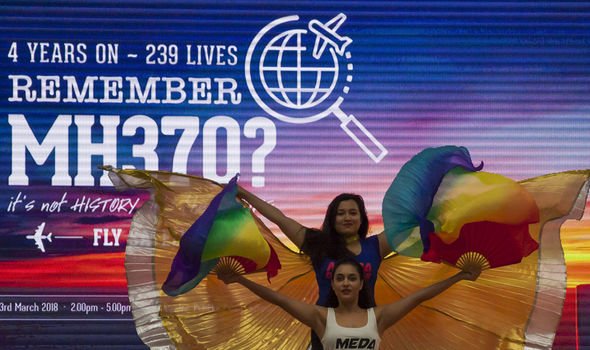 This area was chosen based on data from a satellite that had been in communication with MH370 during its flight.

The satellite, belonging to British satellite telecommunications company Inmarsat, recorded seven ‘handshakes’ with the plane in the hours after its disappearance.

The data indicated that it took an arched flight path over the southern Indian Ocean, where it appeared to end its journey.

However, this area was searched extensively and nothing was found.