Malaysia Airlines flight 370 went missing en route from Kuala Lumpur to Beijing on March 8, 2014, with 239 people on board. The official investigation concluded that the plane likely ended up in the southern Indian Ocean, based on data from British satellite telecommunications company Inmarsat. Moreover, several pieces of debris were found washed up in the Indian Ocean and on the west coast of Africa, three of which have been confirmed to be from MH370.

However, there are many theories as to what happened to MH370 and why.

Science journalist Jeff Wise claimed on Channel 5’s documentary ‘Flight MH370’ that the Boeing 777 was hijacked by Russia in order to detract from the conflict in Crimea.

Mr Wise’s theory is that instead of going south over the Indian Ocean, the plane actually flew north and ended up over Kazakhstan.

He believes Russians on board the plane fed fake data into the Satellite Data Unit (SDU) on the plane in order to create a “fake trail of breadcrumbs” suggesting it flew in the opposite direction to where it actually did. 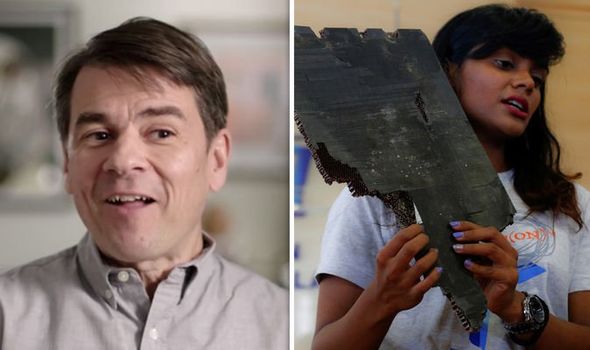 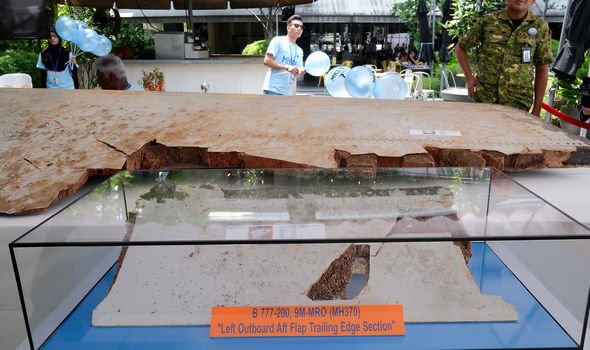 He added that he believes the pieces of debris were in fact planted there by Russia after the fact.

Mr Wise said: “‘The plane’s definitely in the Indian Ocean because we have pieces of it.’ Not so fast!

“If you have carried out this incredibly technically sophisticated act of altering Inmarsat data in a way to provide this really subtle innuendo about where the plane went, throwing a piece of plane in the ocean is incredibly easy.

He then made the link to MH17 – the passenger flight from Amsterdam to Kuala Lumpur that was shot down on July 17, 2014, over eastern Ukraine killing 298 people.

Mr Wise implied that it is too much of a coincidence that “sister planes” would come down within a few months of each other.

“In eastern Ukraine, where Russia-backed rebels have got their hand on this anti-aircraft missile and murder almost 300 people in cold blood. 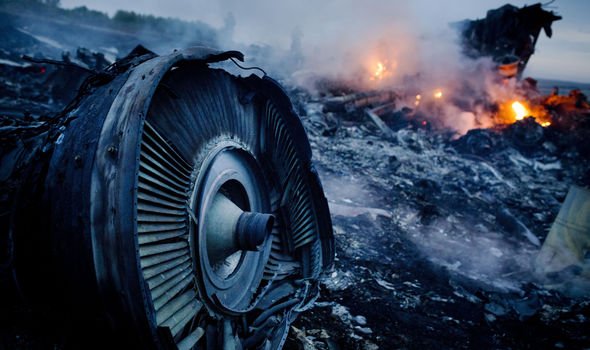 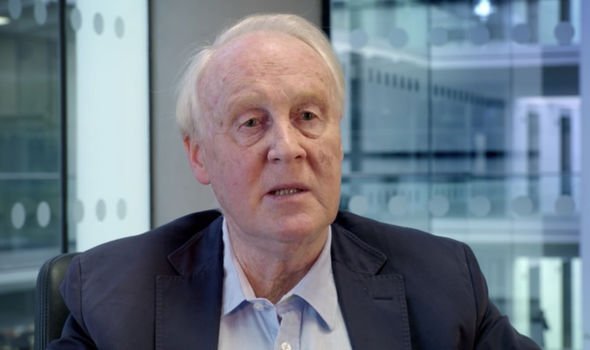 “And to this day, the only known cause of a 777 coming to grief in mid-flight is Russian military intelligence shooting it down.”

However, other experts have dismissed this theory.

Aviation journalist David Learmount branded it “absolute rubbish” because there was no distress signal sent out.

He said such theories are “great for Bond films, but don’t make sense in the real world”.

Meanwhile, aviation consultant Alastair Rosen said he “discounted the Russians” because he could not see a legitimate motive behind such drastic action.