Malaysia Airlines flight 370 disappeared en route from Kuala Lumpur to Beijing with 239 people on board. When it disappeared from air traffic control radar it was flying over the South China Sea near Vietnam. Mike McKay, an oil rig worker from New Zealand, spotted what he thought was MH370 in the area.

According to Channel 5’s documentary ‘Flight MH370’ there was a “flurry of sightings”.

The documentary listed this sighting, saying: “An oil rig worker sees a fireball in the sky near where the plane is thought to have disappeared.”

Mr McKay, 57, had been taking a smoke break when he thought he saw the aircraft.

He tried to contact Malaysian and Vietnamese authorities about his sighting but did not receive a response, so he sent an email to his employers. 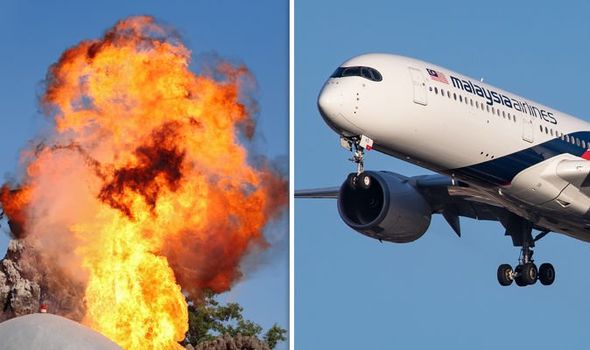 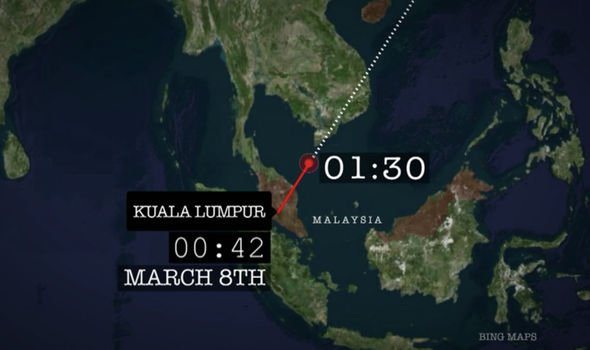 He wrote: “I believe I saw the Malaysia Airlines plane come down. The timing is right.

“I am on the oil rig ‘Songa-Mercur’ off Vung Tau. I observed (the plane?) burning at high altitude.”

The email was then leaked to the media, including his name and place of work.

After it was published, the rig operator Idemitsu and the rig owner Songa were overwhelmed with media inquiries that overloaded their means of communication.

Unfortunately, due to this, Mr McKay lost his job and was still out of work in 2016, according to Stuff.

He said it’s because “no one is looking for oil at the moment” but said he is enjoying his time off.

According to the Kiwi, Vietnamese authorities did send a search and rescue flight from Vung Tau but the operation stood down when another lead turned up.

Whilst at the time Mr McKay reported his sighting the plane was believed to have disappeared over the South China Sea, evidence from military radar and data from a satellite later revealed the plane flew south over the Indian Ocean. 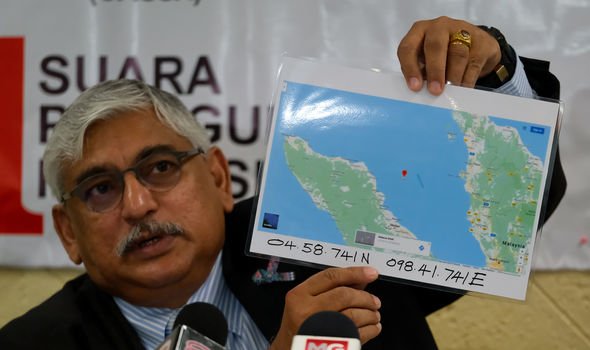 “But what happened to me is of no consequence considering those who lost family on the flight.

“I sent an observation in a confidential email hoping it would help find the loved ones of the families.

“This was leaked to the media. I saw something but the distance from the last known position make my observation being the plane unlikely under the generally accepted route the plane took after contact was lost.”