Early in the 20th century, a train line opened for service in mountains west of Tokyo. But in 1920, train crews found themselves stopping traffic for an unusual reason. The train tracks, which ran through thick forest, were overwhelmed by swarms of millipedes, each arthropod as white as a ghost. The creatures, which are not insects and emit cyanide when attacked by a predator, were on some errand that remained mysterious even after they subsided into the dead leaves and soil.

The trains resumed service, and the millipedes were not seen again for a long time. But about a decade later, they reappeared like spirits rising from the earth, engulfing train tracks and the mountain roads once more. They seemed to follow this pattern again and again.

The millipedes fascinated Keiko Niijima, a government scientist who started working in the mountains in the 1970s. Over the course of her career, she gathered reports of their emergence and coordinated other researchers to collect millipedes throughout their life cycle. A few years ago she contacted Jin Yoshimura, a mathematical biologist at Japan’s Shizuoka University who studies periodical cicadas. Those insects burst forth to mate and die in enormous numbers every 13 or 17 years. She wanted to work with Dr. Yoshimura on the idea that the train millipedes might be doing something similar.

Now, in a paper published Wednesday in the journal Royal Society Open Science, Dr. Niijima, Dr. Yoshimura and Momoka Nii, also of Shizuoka University, present a detailed case that these millipedes, specifically the subspecies Parafontaria laminata armigera, are indeed periodical, the first time this behavior has been observed in a non-insect animal, with a life cycle from birth to death that lasts eight years. However, they also report that the millipedes are no longer swarming in numbers as large as before. 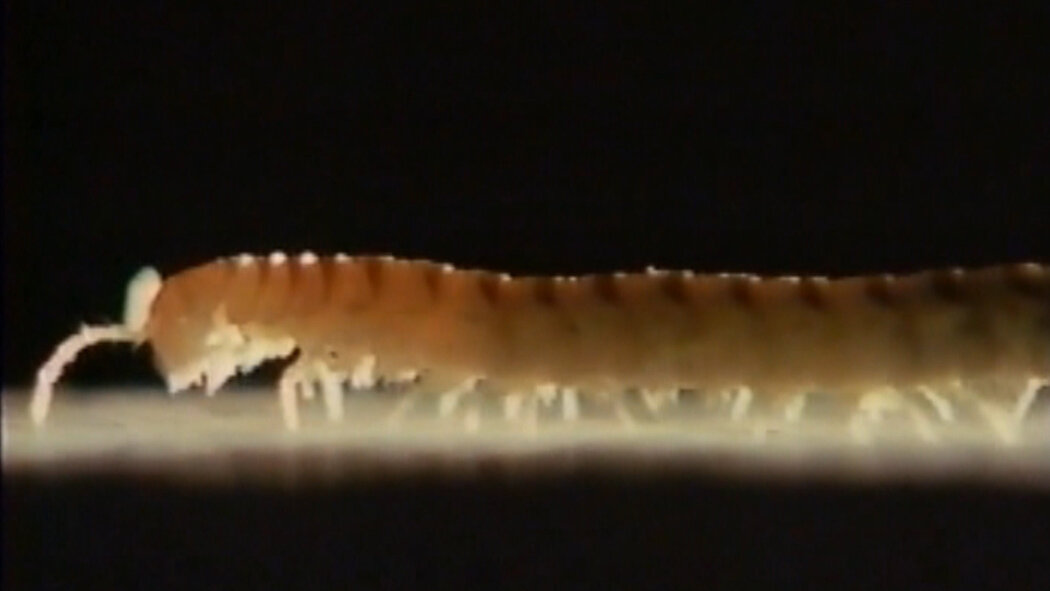 When the millipedes rise up, they are on their way to new feeding grounds, Dr. Yoshimura said. It is almost always full-grown adults spotted on the move; when the creatures arrive at a fresh bed of decaying leaves to feed on, they eat, mate, lay eggs and die.

Dr. Niijima and many of her colleagues who submitted reports of millipede emergence also carefully collected invertebrates from the soil near where swarms had been seen. They hoped to confirm the time scale over which the millipedes were developing — if there were new juveniles every year in the same place, the creatures were not likely to be periodical. But if they were growing slowly over the years, that would fit the picture better.

Over time, it became clear that not only were they developing over the course of eight years, but there were also multiple different sets, or broods, living out their cycles in separate parts of the mountains. The researchers identified seven broods — the 1920 event was the rising of Brood VI, they write, which has been spotted again nearly every eight years since. The only gap in Brood VI’s record is in 1944, when the disorder following Japan’s defeat in World War II meant that no swarm was recorded. 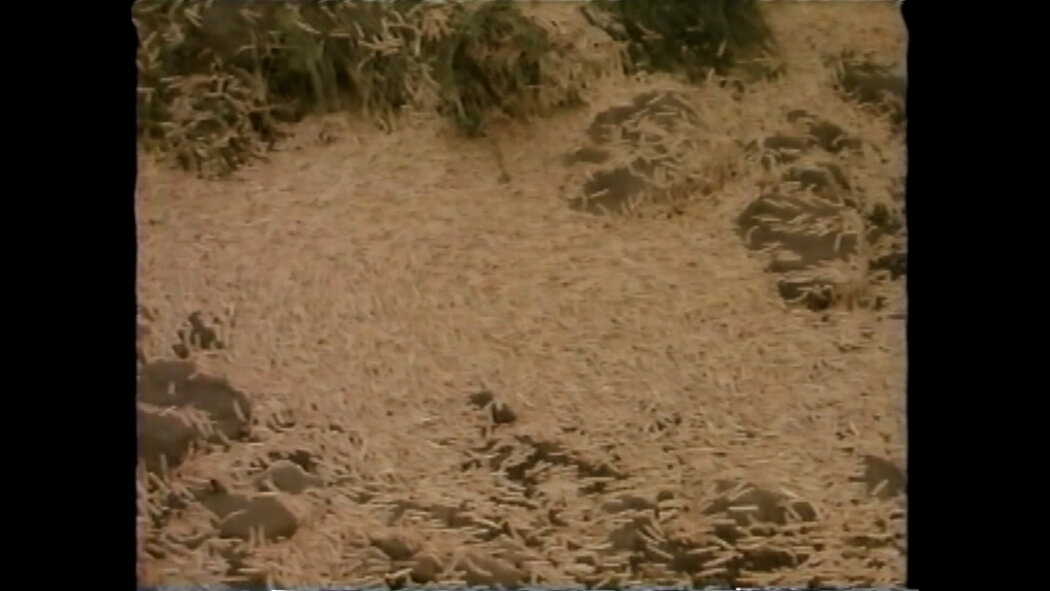 Periodicity in cicadas may have evolved during a period of global cooling to maximize mating opportunities, Dr. Yoshimura and collaborators have reported in earlier work, with all available adults mingling at once. What circumstances led the millipedes to adopt their own peculiar regularity is not yet clear, although it’s notable that all the broods live at relatively high elevation. Perhaps the extremes of a mountain lifestyle pressed them to periodicity.

However, one of the broods has not been seen in many years. Others seem to be shrinking.

“We haven’t seen train obstructions in many years,” said Dr. Yoshimura. “Something is changing.”

He suspects that climate change may be affecting the life cycle of the millipedes, noting that they seem to be emerging later in the year than they used to. He wonders as well whether their decreasing numbers may be an impairment to successful mating, accelerating their decline.

“We are still wondering what the main reason is for decreasing numbers,” he said.