CIA expert John Greenewald claims to have discovered the shocking truth behind the agency’s illicit MK Ultra mind control experiment. Using the Freedom of Information act, he believes he has discovered how the US intelligence services experimented on both humans and animals using drugs and hypnosis for the top secret project.

MK Ultra was the code name for a top secret programme of human experiments, which was carried out by the CIA in the early 1950s.

They were trying to control the human mind and master it

The project, which was officially halted in 1973, aimed to identify and develop mind-control drugs and procedures to be used in interrogations and torture in a bid to force confessions and control behaviour.

The CIA admitted to running the covert operation during congressional hearings in the 1970s, but claimed all records relating to it had been destroyed.

But last year, Mr Greenewald got his hands on 30,000 files – purely because “they were filed accidentally as financial records”, the expert said.

He claims one document revealed how the CIA planned to drug “criminals awaiting trial held in a prison hospital ward” in a bid to develop “improved techniques in drug interrogation”. 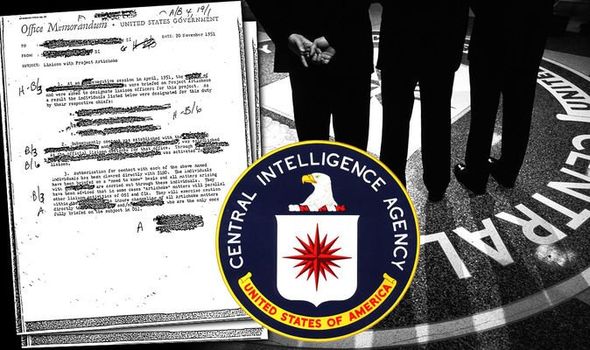 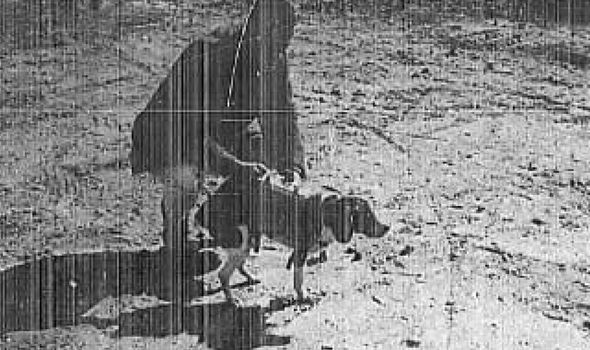 Another document details the CIA’s interest in developing ways to cause amnesia in humans using experiments “no matter how weird, inconclusive or unusual”, the expert added.

The Black Vault curator says despite his findings, which he published in 2018, there are still swathes of information still missing or redacted in the records.

Mr Greenewald told Express.co.uk: “The CIA were trying to figure out how they could control the human mind primarily with LSD and hypnosis.

“They were trying to control the human mind and master it.”

The report goes on to detail how they were looking to find ways of developing hypnotic speaking techniques which would control the minds of “large audiences” and “heighten group susceptibility”.

Experiments which were “too dangerous, too shocking, too unusual for routine testing would be of interest to us,” the memo from 1956 details.

Mr Greenewald has been fighting since 1999 to get the CIA to hand over the documents and says they “completely rewrite the history” of the controversial project.

One of the most shocking revelations reveals the secretive US agency even experimented on its own scientists.

He said: “So in the 1950s, they decided to do an experiment that brought together some of their own CIA scientists, to what they thought was a retreat centre.”

They dropped LSD into the after dinner drinks of the scientists to see if they could extract information from their own scientists. 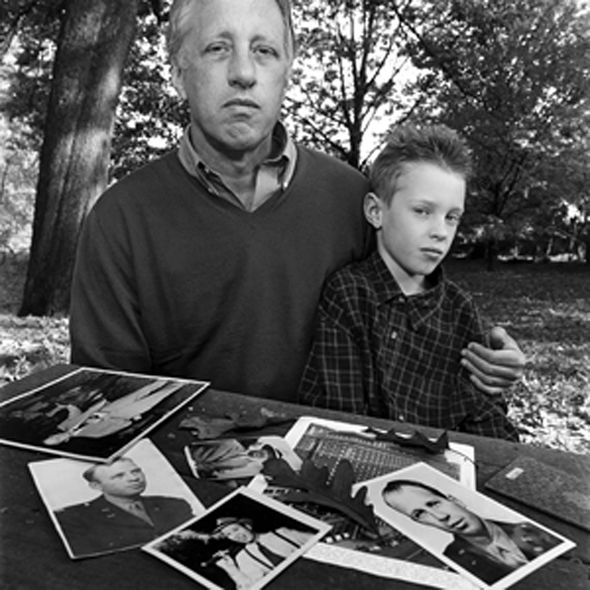 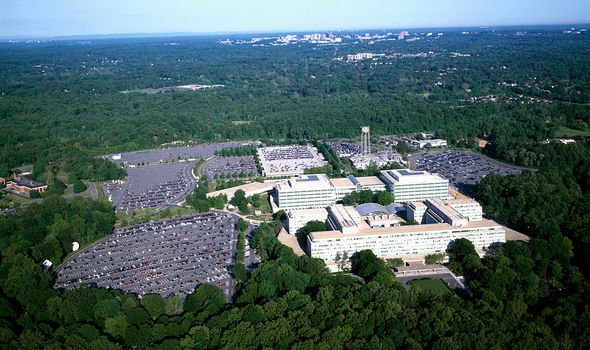 But the experiment went wrong, because one of the scientists didn’t drink, so he didn’t take the glass of Cointreau.

However, the experiment derailed even further when one of the scientists, Dr Frank Olson, had an adverse reaction to the LSD.

In the days that followed, he exhibited very paranoid and schizophrenic qualities about him after this experiment by the CIA.

In the middle of the night, the scientist took his own life.

The US government first described his death as a suicide, and then as misadventure, while others allege murder – with his family claiming the CIA is behind a major conspiracy.

This tragedy led to Congress becoming aware of the MK Ultra program leading to the formation of the Church Committee.

Although the CIA admitted to running the covert operation during congressional hearings in the 1970s, they claimed all records relating to it had been destroyed.

Mr Greenewald’s battle for information started in 1999, when he requested the only documents relating to MK Ultra that the CIA said had not been destroyed – 30,000 pages of financial records. 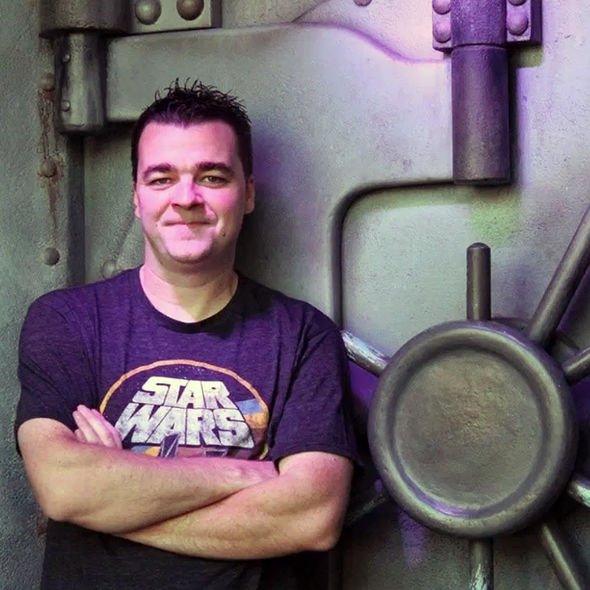 The CIA finally provided John with the 30,000 pages in 2004 – which they claimed were a full and complete set of records related to the project.

He said: “I would say it’s a black mark eye on the CIA’s history.

“It’s nothing that they should be proud of, because, despite it being ragingly successful, they had a lot of collateral damage.”

For confidential support call the Samaritans in the UK on 116 123 or visit a local Samaritans branch.