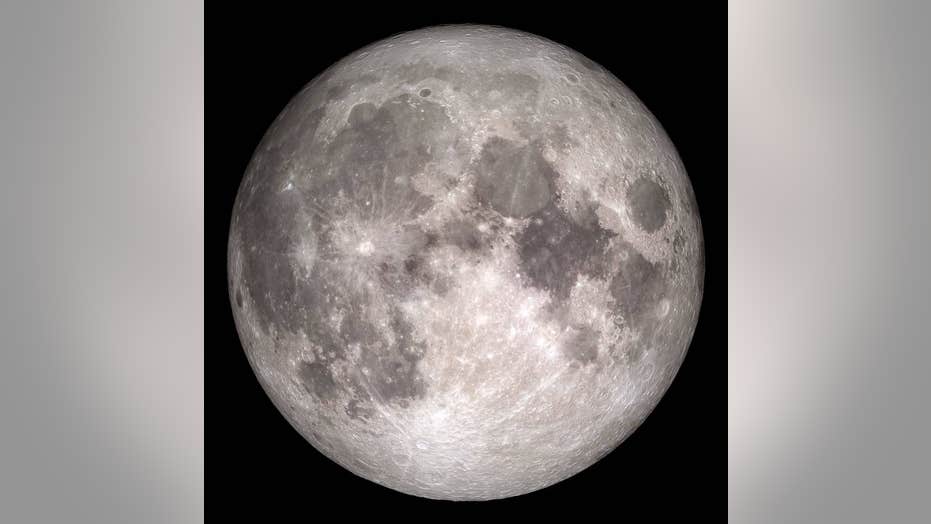 50 years after the Apollo 11 mission, Neil Armstrong’s sons Mark and Rick describe the day when their father walked on the Moon.

Scientists have used radar technology to shed new light on the subsurface of the moon.

Researchers used the Miniature Radio Frequency (Mini-RF) instrument on NASA's Lunar Reconnaissance Orbiter (LRO) spacecraft to analyze the moon. In a statement, NASA explained that the lunar subsurface might be richer in metals, like iron and titanium, than previously thought.

The space agency is keen to gain as much information as possible on the moon's resources. NASA's Artemis program aims to land American astronauts on the lunar surface by 2024 and establish a sustainable human presence on Earth’s natural satellite.

“Substantial evidence points to the moon as the product of a collision between a Mars-sized protoplanet and young Earth, forming from the gravitational collapse of the remaining cloud of debris,” said NASA in the statement. “Consequently, the moon’s bulk chemical composition closely resembles that of Earth.” 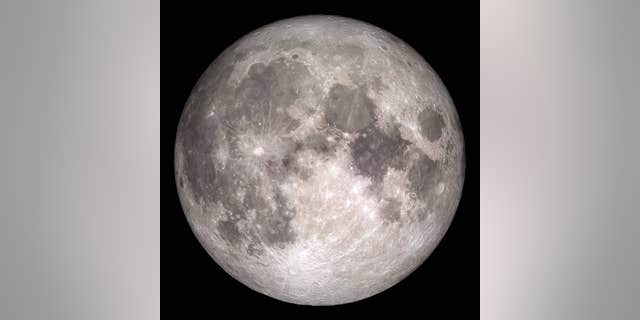 This image based on data from NASA’s Lunar Reconnaissance Orbiter spacecraft shows the face of the Moon we see from Earth.
(Credits: NASA/GSFC /Arizona State University)

However, there are key differences that have long puzzled scientists. “In the bright plains of the moon’s surface, called the lunar highlands, rocks contain smaller amounts of metal-bearing minerals relative to Earth,” NASA said. “That finding might be explained if Earth had fully differentiated into a core, mantle and crust before the impact, leaving the moon largely metal-poor. But turn to the moon’s maria — the large, darker plains — and the metal abundance becomes richer than that of many rocks on Earth.”

The discovery offers fresh insight into the moon’s formation. “Because meteors that form larger craters also dig deeper into the moon’s subsurface, the team reasoned that the increasing dielectric constant of the dust in larger craters could be the result of meteors excavating iron and titanium oxides that lie below the surface,” NASA added in the statement. “Dielectric properties are directly linked to the concentration of these metal minerals.”

If this hypothesis is true, only the first few hundred meters of the moon’s surface possesses little iron and titanium oxides, according to NASA. “But below the surface, there’s a steady increase to a rich and unexpected bonanza,” it said.

Scientists compared the Mini-RF radar images with metal oxide maps from the LRO Wide-Angle Camera, Japan’s Kaguya mission and NASA’s Lunar Prospector spacecraft. “The larger craters, with their increased dielectric material, were also richer in metals, suggesting that more iron and titanium oxides had been excavated from the depths of 0.3 to 1 mile (0.5 to 2 kilometers) than from the upper 0.1 to 0.3 miles (0.2 to 0.5 kilometers) of the lunar subsurface,” NASA explained.

The research is published in the journal Earth and Planetary Science Letters. “It was a surprising relationship that we had no reason to believe would exist,” said Essam Heggy, the paper's lead author and coinvestigator of the Mini-RF experiments from the University of Southern California in Los Angeles, in the statement.

"The LRO mission and its radar instrument continue to surprise us with new insights about the origins and complexity of our nearest neighbor," said Wes Patterson, Mini-RF principal investigator from the Johns Hopkins Applied Physics Laboratory (APL) in Laurel, Md., and a study coauthor.

In a separate project, an international team of scientists recently provided an explanation for the “strange asymmetry” of the dark side of the moon, which has a different composition to the near side facing Earth.

The new research suggests that this is because radioactive elements were “distributed uniquely” after the collision that formed the moon.