Home » Science » Moon landing: Astronauts were asked to look out for extraordinary thing on lunar surface

According to ancient Chinese mythology, a beautiful Chinese girl called Chang-O – also known as the goddess of the Moon – has been there for 4000 years. She is said to be accompanied by a Moon rabbit who stands on his hind legs with a pestle and mortar pounding the elixir of life for her. The Moon rabbit, the shape of which is thought to be etched on the side of the Moon, similar to the ‘Man in the Moon’, is also in Japanese and Korean folklore.

Extraordinary audio recorded from inside the spacecraft was played on BBC’s documentary-drama ‘8 Days: To the Moon and Back’.

He said: “Among the large headlines concerning Apollo this morning, is one asking that you watch for a lovely girl with a big rabbit.

“An ancient legend says a beautiful Chinese girl called Chang-O has been living there for 4000 years. 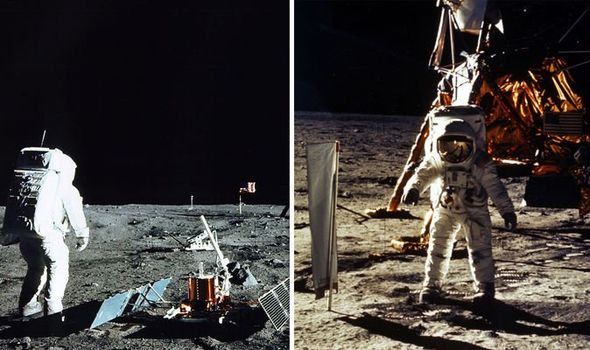 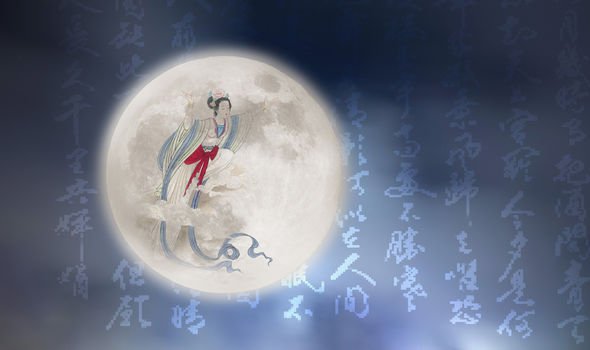 “It seems she was banished to the Moon because she stole the pill of immortality from her husband.

“You might also look for her companion, a large Chinese rabbit, who is easy to spot since he is always standing on his hind feet in the shade of a cinnamon tree.

“The name of the rabbit is not reported.”

This was not the last Chango-O reference in space travel history, though.

The goddess, who is sometimes referred to as Chang’e or Heng’e was the namesake for the Chinese Lunar Exploration Program.

Chang’e-3 landed on the Moon on December 14, 2013, making China the third country in the world to achieve this after the US and the Soviet Union. 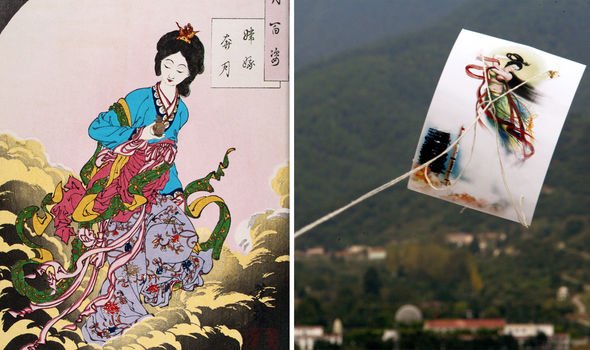 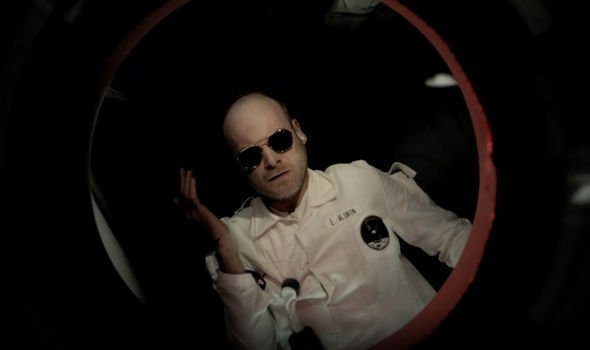 The lander delivered a robotic rover called Yutu (meaning Jade rabbit) to the surface of the Moon.

Jade rabbit is another name for the Moon rabbit.

Finally, on January 3 this year, Chang’e 4 landed on the far side of the Moon and deployed Yutu-2.