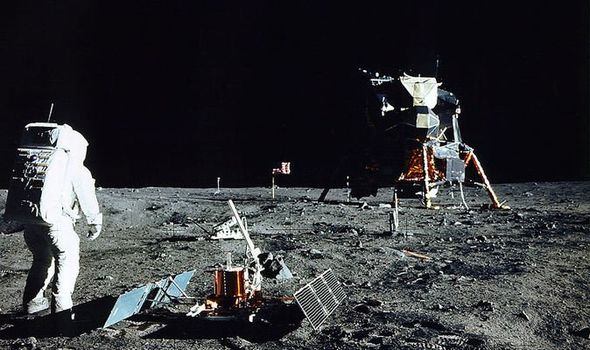 The crew of the Apollo 11, which touched down on the surface of the Moon on July 20, 1969, conducted a number of successful experiments which revealed a wide range of lunar secrets. One project, the retroreflector array, is still in operation and provides valuable data five decades later after the historic landing. Dr Aldrin set up a panel featuring 100 reflective prisms that has helped scientists study the Moon in greater depth ever since.

He said he had to use a bubble level and sundial to make sure the experiment was properly positioned on the lunar surface.

Doug Currie, a physics professor at the University of Maryland, College Park, said: “We discovered that the Moon had a liquid core, and found its size and shape.

“I don’t think we ever thought that the accuracy would improve as much as it has.” 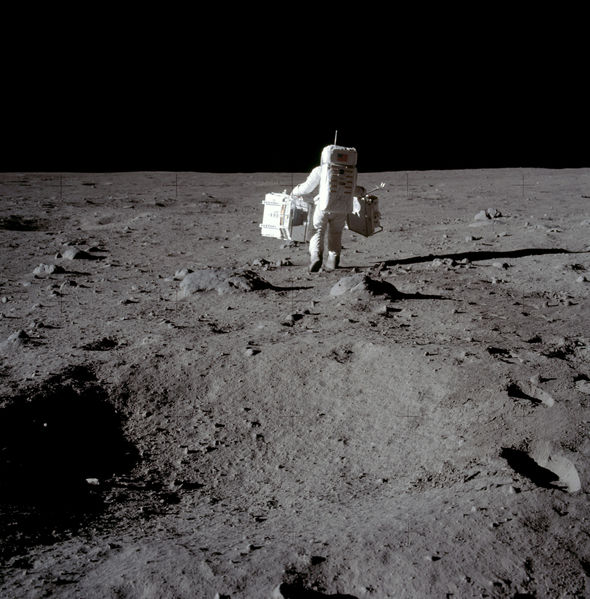 Prof Currie has received approval from NASA to send a new, bigger reflector to the moon within the next few years.

He said: “It should push the ability to address whether dark matter is affected by changes in gravitation.

“It will give us much better maps of the Moon.”

He said the new reflector will not replace any of the existing retroreflector experiments on the Moon but act as an addition to gather more precise data. 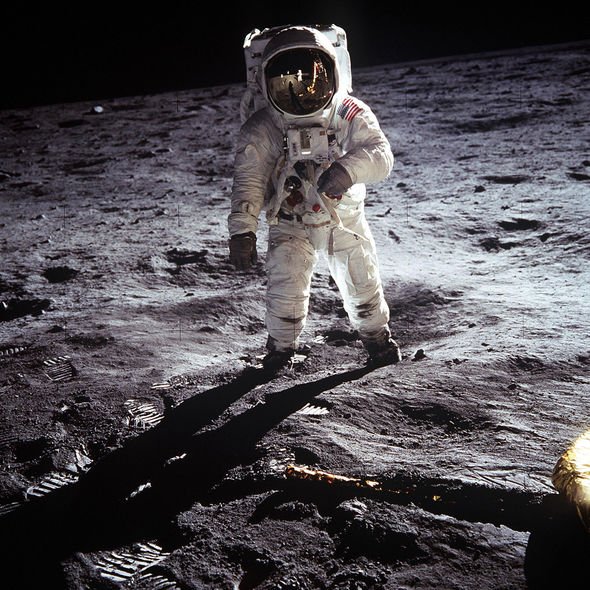 “But the main thing is to get something on the moon to motivate people to improve things.”