Tomorrow marks 39 years since the terrible events of May 18, 1980, when Mount St Helens in the US state of Washington erupted. An earthquake shortly after 8:32am “shook the volcano awake” and caused the entire north face to slide away – creating the largest landslide ever recorded and forcing partly molten, high-pressure gas and steam-rich rock in the volcano to suddenly explode northwards toward Spirit Lake. The event – that saw at least 57 people lose their life – measured 5 on the Volcanic Explosively Index and has been declared the most disastrous in modern US history.

The volcano, which is still an active stratovolcano, had not posed a threat since its last period of activity in the Forties and Fifties.

However, it was revealed during Amazon Prime’s “The Fire Below Us” documentary how a series of small earthquakes indicated to USGS scientists that magma had begun moving below once again.

Despite the warning signs, many people refused to evacuate the area.

The 1995 series revealed: “For many, the novelty of a gently puffing volcano in the neighbourhood was a welcome curiosity. 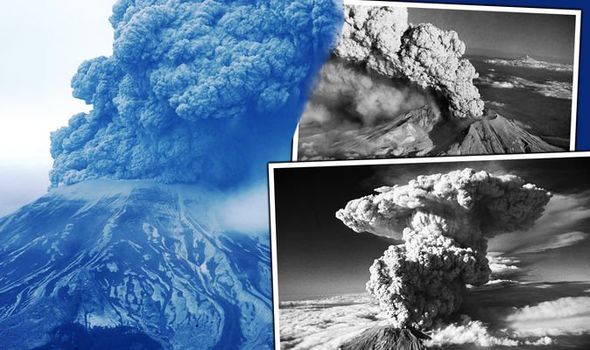 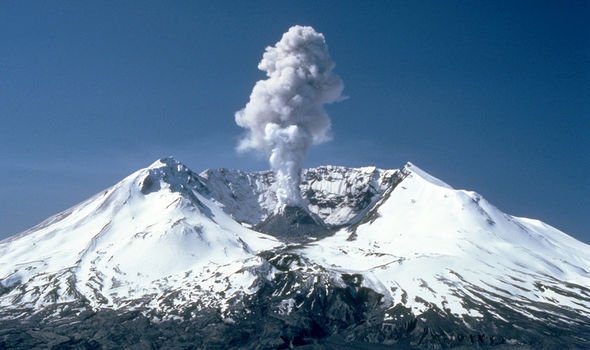 The north side of St Helens had been deforming, creating a 200-foot high bulge that was growing at the incredible rate of over 5ft a day

The Fire Below Us

“Even the governor said that she had hoped to see an erupting volcano in her lifetime.

“Then the dreadful discovery.

“The north side of St Helens had been deforming, creating a 200-foot high bulge that was growing at the incredible rate of over 5ft a day.”

David Johnston, a volcanologist who was part of the team monitoring Mount St Helens sent a warning to the public after the discovery.

He said: “I would say this is an impressive sign that something is going on, it is heating up.

“But right now there’s a great hazard due to the fact the glacier is breaking up on this side of the volcano – the north side.

“That could produce a very large avalanche hazard.

“This is not a good spot to be standing in.”

Dr Johnston was there on the morning of the blast and sadly was killed as a result. 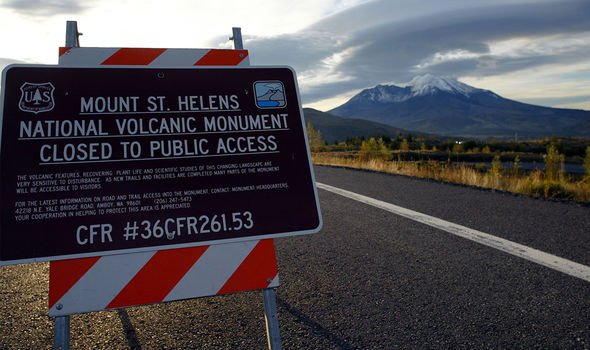 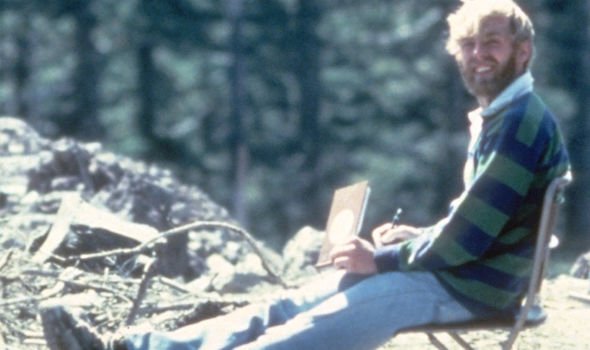 He was the first to report the eruption, transmitting “Vancouver! Vancouver! This is it!” before he was swept away by a lateral blast.

Despite a thorough search, Johnston’s body was never found, but state highway workers discovered remnants of his USGS trailer in 1993.

Johnston, known to his friends as Dave, was commemorated by both his fellow scientists and by the US Government.

Known for his diligent and particular nature, he was called “an exemplary scientist” by a USGS dedication paper, which also described him as “unaffectedly genuine, with an infectious curiosity and enthusiasm”.