The asteroid, dubbed by NASA Asteroid 2019 JN2, is en route to fly past the Earth on an “Earth Close Approach” trajectory. NASA predicts the asteroid will zip by our home planet in the wee morning hours of Wednesday, May 15. At its closest, the space rock will approach the Earth around 3.15am BST (2.15am UTC) tomorrow. When this happens, the asteroid will reach terrifying speeds of around 6.77km per second or 15,144mph (24,372kmh).

Asteroid JN2 is a so-called “Near-Earth Object” or NEO asteroid.

NEOs are all comets and asteroids which orbit the Sun from a maximum distance of 120.8 million miles (194.5 million km).

These rocky objects hurtle around the inner circles of the solar system without flying past the Asteroid Belt in-between Mars and Jupiter.

NEOs like Asteroid JN2 occasionally intersect Earth’s own orbit of the Sun. 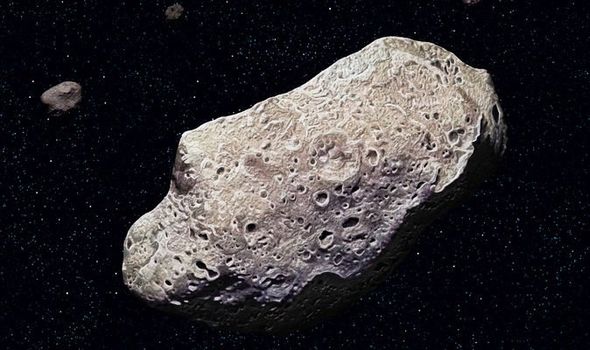 These nail-biting flybys have been known at times to pass as close, if not closer, than the Moon.

But is there anything to fear from tomorrow’s flyby of Asteroid JN2?

Thankfully, you can sleep soundly tonight because NASA’s asteroid trackers at the California Jet Propulsion Laboratory (JPL) do not expect any cataclysmic impact to occur.

At its closest, Asteroid JN2 will approach the Earth from a distance of 0.01809 astronomical units.

One astronomical unit describes the average distance from the Earth to the Sun – an approximate 93 million miles (149.6 million km).

This means Asteroid JN2 will pass over our heads tonight from a distance of 1.68 million miles (2.7 million km) from Earth.

In other words, the space rock will fly past from 7.04 Lunar Distances (LD) or just slightly more than seven times as far as the Moon is. 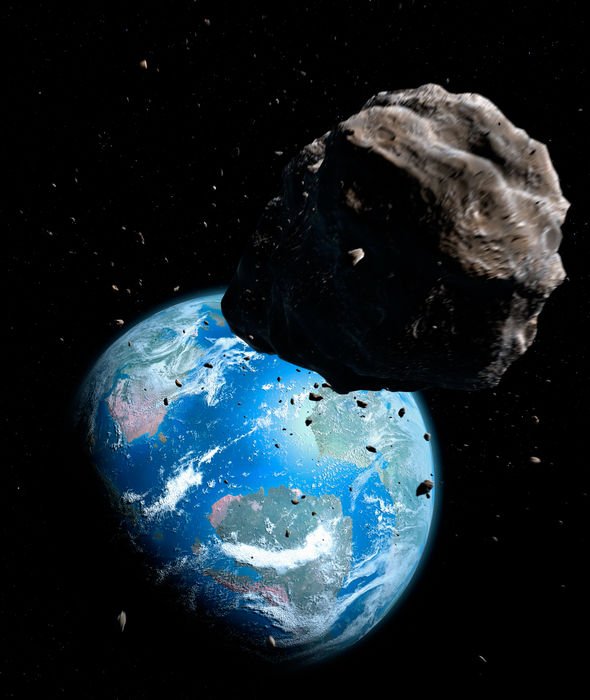 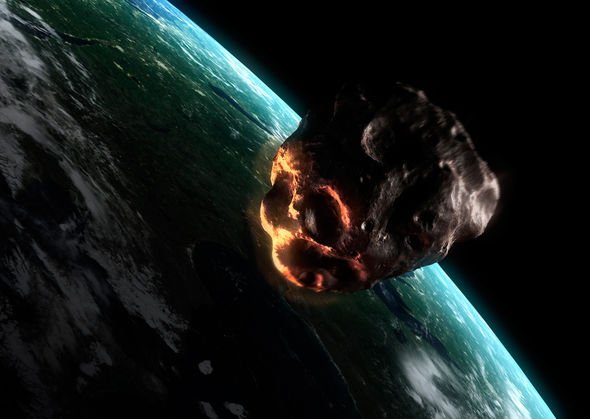 Asteroid JN2 is an Apollo-type asteroid, meaning it has orbit similar to that of Asteroid 1862 Apollo.

After tomorrow’s flyby, the asteroid will visit the Earth again on the morning of April 18, 2020.