Despite the Pentagon stating that it disbanded a once-covert programme to investigate unidentified flying objects, on Thursday it was reported that the effort remains underway and some of its findings will be made available to the public soon. The Unidentified Aerial Phenomenon Task Force was renamed and tucked inside the Office of Naval Intelligence, where officials continue to study mystifying encounters with military pilots after US Navy radar footage of a mystery object with “glowing aura” was leaked to the public in 2017. In February this year, cameras on board the space station filmed a strange, cone-shaped object in orbit around Earth for more than 20 minutes, which quickly went viral on social media, with conspiracy theorists adamant it was proof of an extraterrestrial craft.

But NASA astronaut Douglas Wheelock put the story to bed during a guest appearance on the Rick and Bubba show.

Describing the footage, Rick Burgess said in February: “It’s great to have the live stream on 24/7, everybody can watch the footage.

“But then the UFO people are also keeping their eye on it and a lot of these observers believe that NASA zeroed-in cameras on something they did not have any idea what it was.

“It seemed to be rolling along at a very high rate of speed with the space station, then ultimately, flies up and propels itself out of sight. 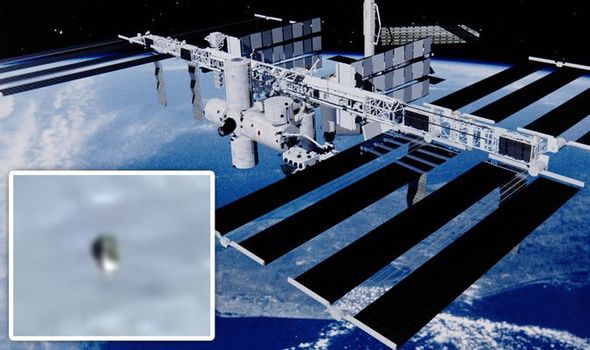 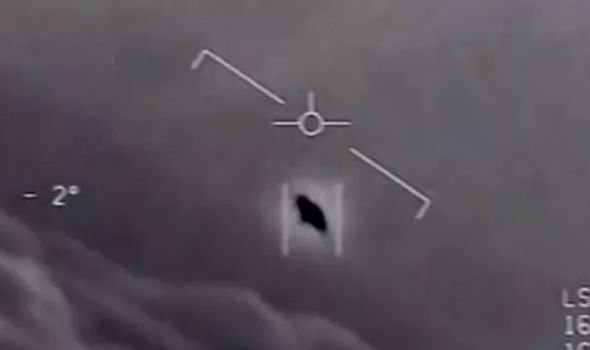 “Any update from NASA on what is going on?”

Mr Wheelock explained: “Sure, not to disappoint those UFO fans out there but this is an IFO – an Identified Flying Object.

“We discard of our trash and equipment that has been put through its paces and has now been retired.

“Some of those things we bring back if they are useful and we can refurbish them, we bring those back in a vehicle that has a heat shield which protects it.

“We used to do that on the Space Shuttle and now we do it on the SpaceX vehicle that has a protective heat shield. 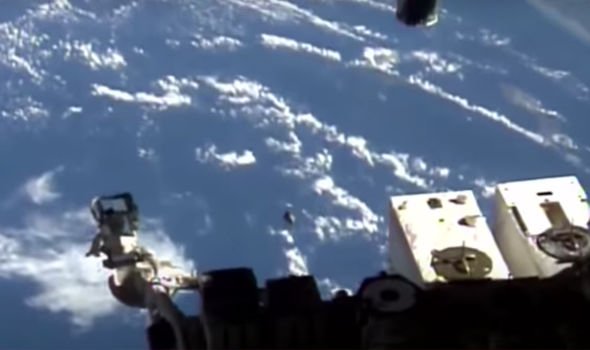 “But most of our re-supply capsules burn up in the atmosphere – they are completely disintegrated – sometimes we do that in a controlled capture, but sometimes things are jettisoned from the space station.”

The astronaut, who has been to space twice, went on to detail how the event was totally planned by NASA.

“We release them and they go below the space station and end up de-orbiting and burning back in the atmosphere into dust. 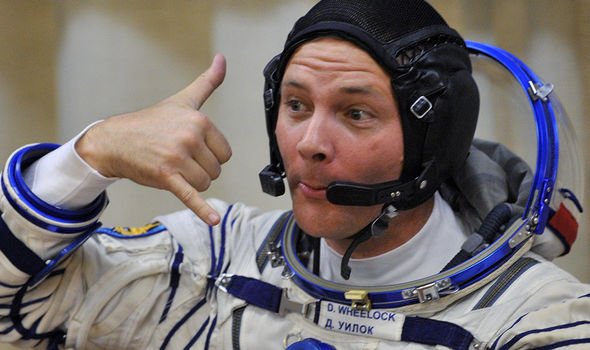 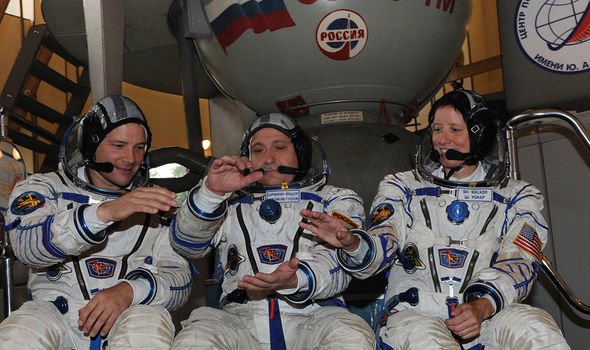 “So this item that you have seen the footage of is actually a retired piece of communication gear that we had on the space station since 2009.

“It outlived its useful life and in 2017 it stopped working, so we’ve had it on the outside porch of the space station and, in a controlled fashion, we  released it to return ashes to ashes, dust to dust, back to the planet.

“This piece of hardware was something we jettisoned on February 21 – so that’s what you are seeing.”