NASA made a surprising claim on Monday, when the US space agency revealed its ISS astronauts still use an antiquated piece of tech. NASA teased the revelation with a cryptic post on Twitter, asking followers to guess which device was still used in space missions today.

Twitter account @Space_Station posted: “A lot of things have changed in the nineteen years since the Expedition 1 crew arrived on the International Space Station.

Many systems have been in operation for years

“But many systems have been in operation for years. Do you know which of these technologies operates on orbit today?”

The answer, Ham radio, was explained with a short statement, which read: “Astronauts aboard the ISS have the option to tag with amateur radio operators show on Earth during their personal time. 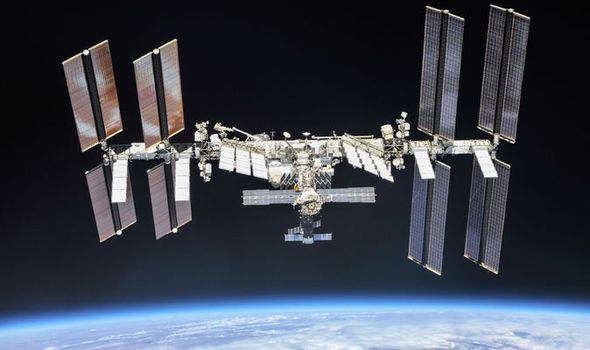 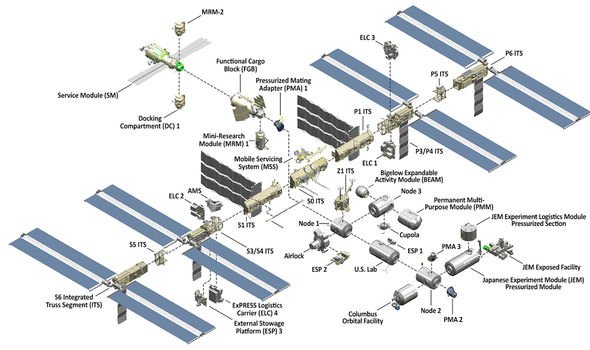 “The system on board the station has also been used to connect students and schools around the world through the ARISS (Amateur Radio on the International Space Station) program.”

The origins of amateur radio can be traced to the late 19th century.

DON’T MISS
NASA supercomputer creates millions of ‘Universes’ to reveal mysterious of cosmos [INTERVIEW]
Hubble snaps galaxy ‘like a portal to another dimension’ [PICTURES]
What is the mysterious dark vortex NASA found on Neptune? [ANALYSIS]

A total of 239 people from 19 countries have visited the International Space Station.

The orbiting space laboratory has been continuously occupied since November 2000.

An international crew of six people live and work while traveling at a speed of five miles per second, orbiting Earth approximately every 90 minutes.

In 24 hours, the space station makes 16 orbits of Earth, traveling through 16 sunrises and sunsets. 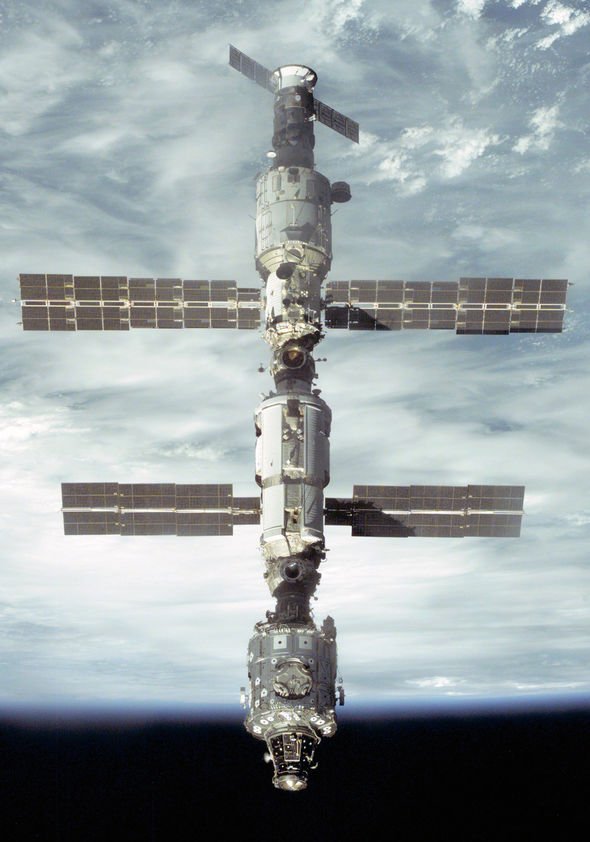 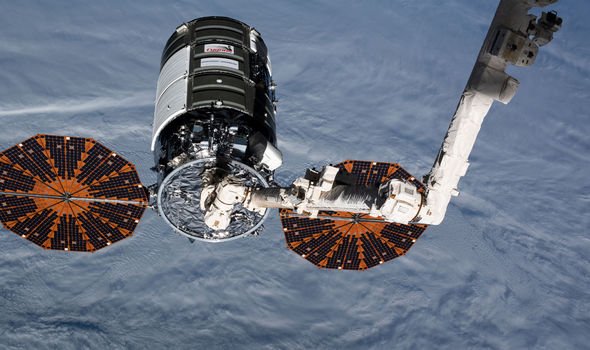 Peggy Whitson set the record for spending the most total time living and working in space at 665 days in September 2017.

The living and working space in the station is larger than a six-bedroom house and features six sleeping quarters, two bathrooms, a gym, and a 360-degree view bay window.

To combat the loss of muscle and bone mass in microgravity, astronauts need to work out for at least two hours every day.

Astronauts and cosmonauts have conducted more than 221 spacewalks for space station construction, maintenance and upgrades since December 1998.

The 240ft (73m) solar array wingspan is equivalent to the Airbus A380, the world’s largest passenger aircraft.

The large modules and other pieces of the ISS were delivered on 42 assembly flights, 37 on the US space shuttles and five on Russian Proton and Soyuz rockets.

The space station’s orbital path takes it over 90 percent of the Earth’s population, with astronauts taking millions of images of the planet below, some of which can be seen HERE.