The firm is attempting to resume human spaceflight from the US, nine years after the retirement of the space shuttle fleet. Another unmanned test would be costly, literally.

They would need to fork out tens of millions to show that its new model is up to scratch and is able to meet the space station in orbit.

NASA is already struggling due to the fallout from two deadly crashes of its 737 Max airplane.

Should NASA go ahead and allow a crewed flight, and it ended in disaster, they would come under heavy scrutiny, probably for years.

NASA has formed an independent firm with Boeing to find out what happened during the last Strainer test flight. 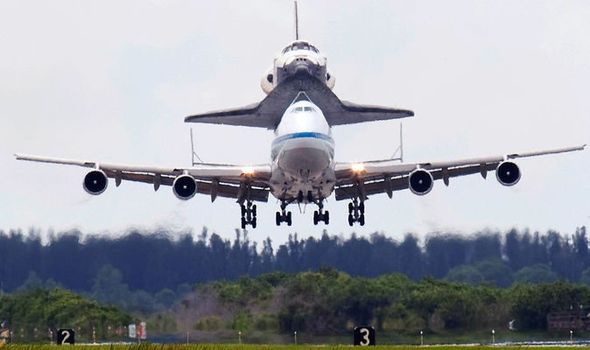 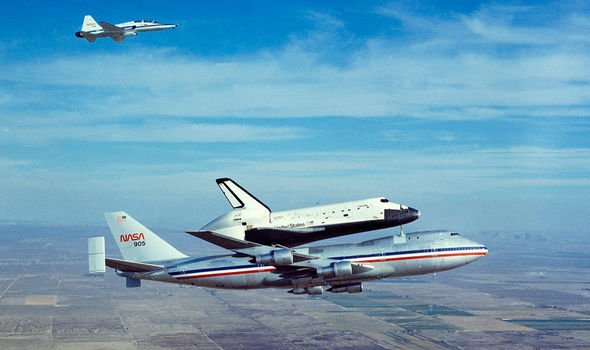 Back in December 20, a rocket fired from Cape Canaveral, shooting the Starliner into space.

But then the Starliner suffered a software problem.

The onboard clocks were off by 11 hours and so engines failed to fire.

Boeing officials managed to regain control of the vessel but the spacecraft had go through so much fuel that they determined it would not to be to make it to the space station as planned.

The Starliner landed safely back in the US, and NASA and Boeing were quick to highlight what had gone well during the mission, that they were able to pull off several manoeuvres despite having to land early.

Via the Washington Post, Administrator of the National Aeronautics and Space Administration Jim Bridenstine said: “We’re all very excited that a whole lot of things did go right — went very, very well, as a matter of fact.

But he conceded there would be a lot of work to do yet. 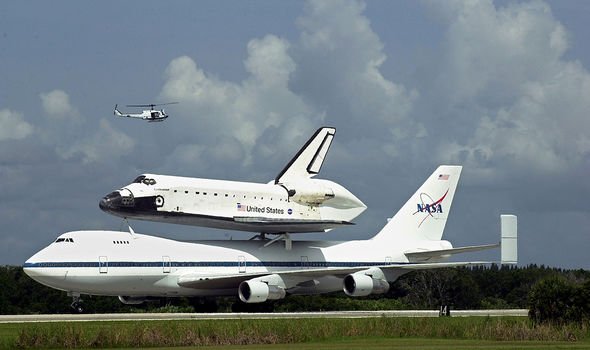 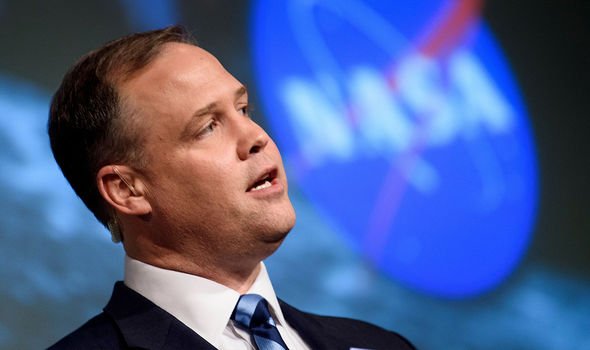 “I’m not saying we’re going to do it.

“But I’m not ruling it out, either.

“Remember, when we had space shuttles, every single one of those missions was crewed from day one.

“The very first time we launched space shuttle it had people on board.”

“These are not things that are new to NASA.

“But I want to make sure we understand what the challenges were and get those fixed and make sure there’s not some larger, systemic problem.”

One of NASA’s biggest goals is to have astronauts flying from American soil.

Bridenstine has said that finding out the cause of what went wrong could take up to two months.

The decision as to whether Boeing would have to carry out another fly test mission should take around three week. 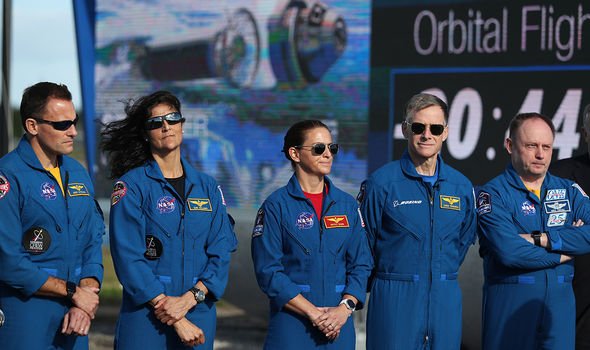 However, some industry officials have stated they believe Boeing already knows what happened – or at least has a strong idea – and the firm would be able to amend it without too much trouble.

Wayne Hale, former manager of NASA’s space shuttle program, said via the Washington Post: “Actually what happened and how to fix it is pretty straightforward, and already almost done.

“The question is — is there anything else out there?”

While another official said he doubts the incident will turn out to be “showstopper.”