The Hubble Space Telescope has been NASA’s ‘eye in the sky’ for almost three decades. During this time the most famous telescope of them all has continually astounded NASA astronomers with ever deeper images of the cosmos. And NASA has now released the space telescope’s greatest image yet – the Hubble Legacy Field, a cosmic composite documenting decades of staring at deep space.

The assembled image is the most all-encompassing image of space ever created.

People took these images at different times of the year, so they rotated relative to each other and there was some distortion

It puts together 16 years of data captured from the Hubble Space Telescope and is made-up of nearly 7,500 individual exposures.

And Professor Gareth Illingworth, the leader of the team that assembled the image, explained how the composite acts as a time capsule recording some go the very earliest galaxies.

Professor Illingworth told Express.co.uk: “We can go back a remarkable amount of time with Hubble. 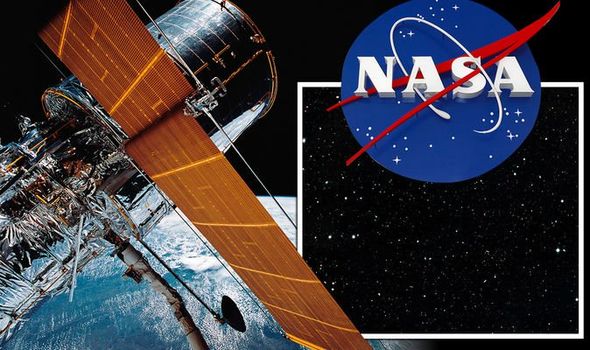 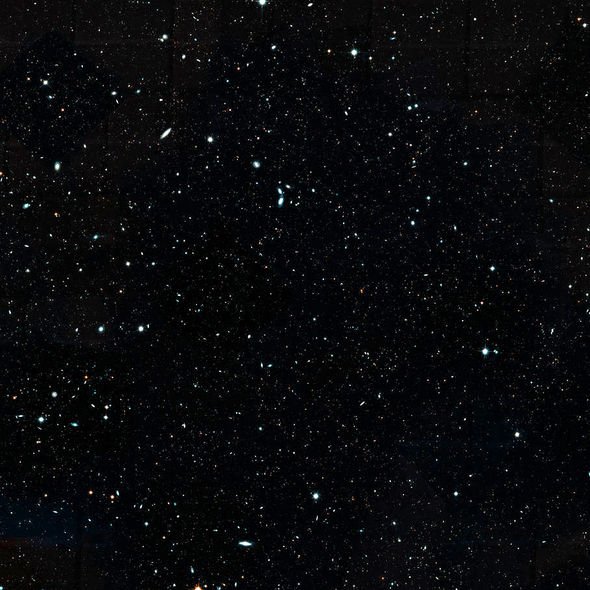 “One of the galaxies – which is not in this image – formed, or is forming as we see it, just 400 million years after the Big Bang.

“So we are looking back at over 96 percent go all time, which is an incredible amount of time.”

The Hubble Telescope Legacy Field is the biggest number of exposures that Hubble has ever put together.

And this is unlikely to be surpassed any time soon, explained the University of California professor.

He told Express.co.uk: “This image is an unique combination as it is both very wide and also very deep.

“I think this is going to be a unique image until we get our next telescope.

“The James Webb Telescope (JWT) is going to launch in a couple of years, and I have been working on that telescope or over 30 years.”

But the JWT will not be next telescope to be blasted into space. 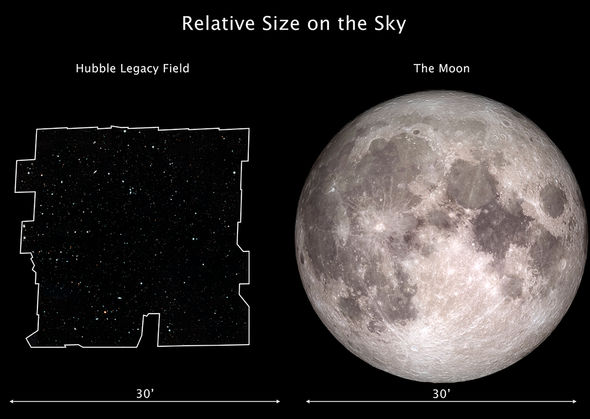 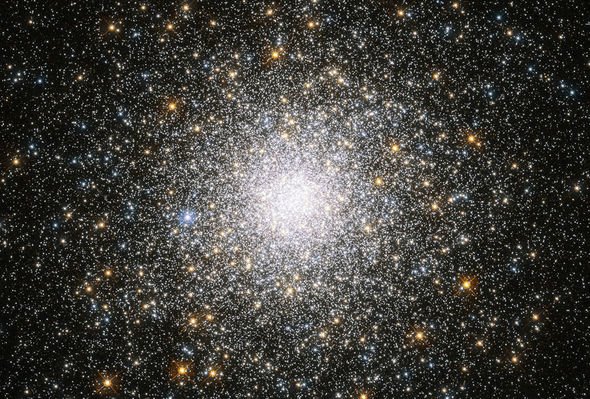 And, explains Professor Illingworth, WFIRST “will cover this field in a matter of weeks rather than months.”

He said: “So the coming decades should make some dramatic results on searching the universe for the earliest galaxies.”

This latest Hubble mosaic consists of around 30 times as many galaxies as previous deep fields did. For example, the eXtreme Deep Field (XDF) which was put together in 2012 and is included in the Hubble Legacy Field, contains 5,500 galaxies.

“The faintest and farthest galaxies are just one ten-billionth the brightness of what the human eye can see.