Speaking at the US space Pitch Day, a two-day event for non-traditional startups and businesses to talk to the military, the SpaceX CEO said his launch will cost just a fraction of the Government funded space agency. “If you consider operational costs, maybe it’ll be like $2 million (£1.5million)”

“This is much less than even a tiny rocket, so it’s something that needs to be made.”

To put that figure in perspective NASA on average spends $152 million (£118 million) per launch, meaning if Musk is to be believed his launches will cost just 1.3 percent of NASA’s costs.

Mr Musk is planning with SpaceX to send the gigantic starship rocket to space along with up to 100 passengers very soon. 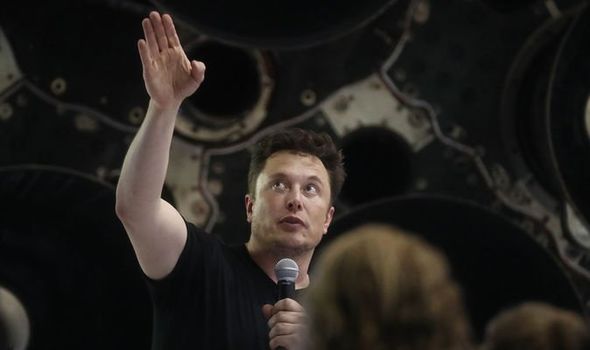 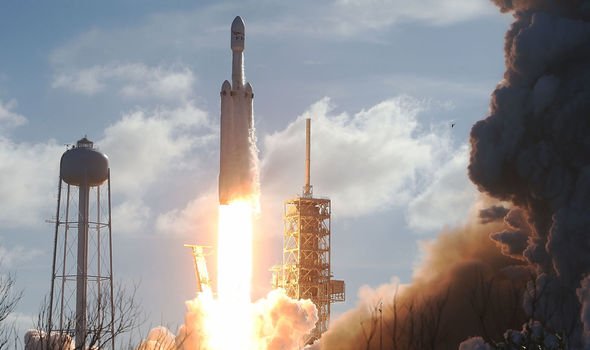 The company is even working on a system that could transport up to 1,000 passengers from one city to another on the same rocket within the next 10 years.

However despite these large ambitions and the major costs saved through the development of rocket reusability, the launch of SpaceX’s much smaller rocket Falcon 9 still cost $62 million (£48million) – well above the his current claims.

The figure has led many to question the credibility of the claim.

He does “zero market research whatsoever” at the event, leading some to wonder if he made up the figure on the spot. 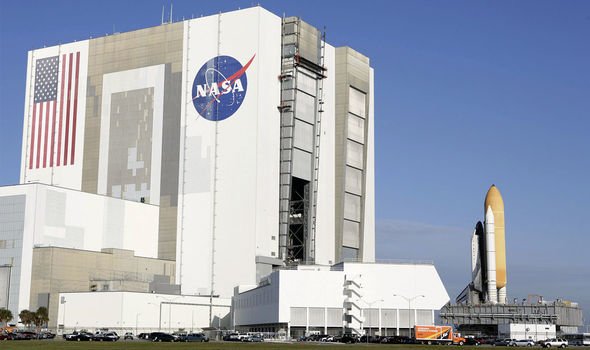 The news of the claim comes as Mr Musk finds himself outdone at the hands of a 14 year old girl working working on a more eco-friendly version of his concept the Hyperloop.

The Hyperloop would see passengers enter pods to hurtle through vacuum tubes in a very cutting edge form of proposed transportation.

The SpaceX and Tesla CEO came up with the concept of Hyperloop and others have been encouraged to take the idea and develop them further.

Caroline Crouchley believes the concept is “really expensive” and looked at ways to lowers it the carbon footprint. 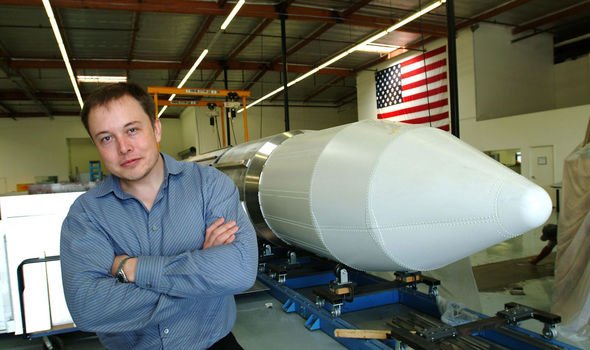 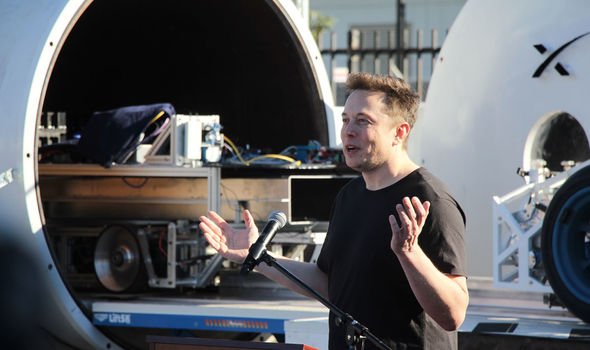 The 14-year-old from Long Island, New York came up with a new take on the self-propelled transportation pods travelling at speeds of up to 700mph.

Speaking to CNBC she also raised concerns she was having about the safety of the concept put forward by Mr Musk:

“My dad and brother take the train to Manhattan every day, so its a big part of my life.

“So I wanted to see if there was a different design that we could do that still used renewable energy.”

Her design is much “simpler” in concept and “can be more easily constructed, can utilise the existing footprint of rail right of ways, and is cheaper to build”.

It will work by using Mr Musk’s pneumatic tubes but use the pods to propel existing trains instead of having passengers use the tubes. 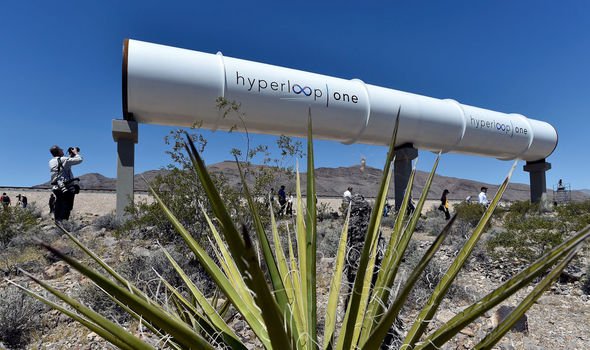