Home » Science » NASA: Is there life on other planets? Iceland researchers looking to prove aliens exist

Earth appears to be the only planet where intelligent life has evolved, not only in the solar system but the cosmos as a whole. Scientists are, however, hopeful aliens are somewhere out there but are much smaller and harder to detect than we might have initially assumed.

A team of NASA researchers is studying the harsh volcanic landscape of Iceland to better understand how microbes can be detected in inhospitable environments.

The researchers with NASA’s Field Exploration and Life Detection Sampling for Planetary Analogue Research, or FELDSPAR, are perfecting the techniques used to find microbes in soil samples.

The same techniques are then likely to be applied to unmanned robotic missions, such as NASA’s Mars 2020 mission.

So far, the scientists have found there is no uniform distribution of microbes in the Icelandic soil. 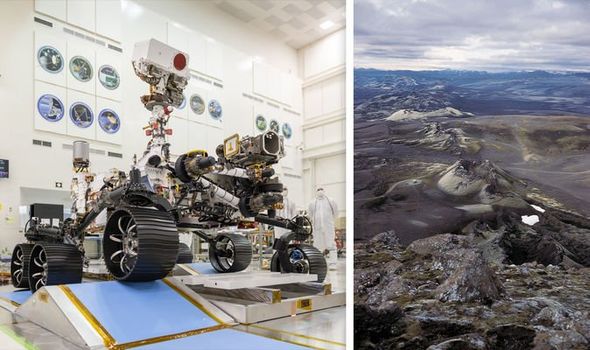 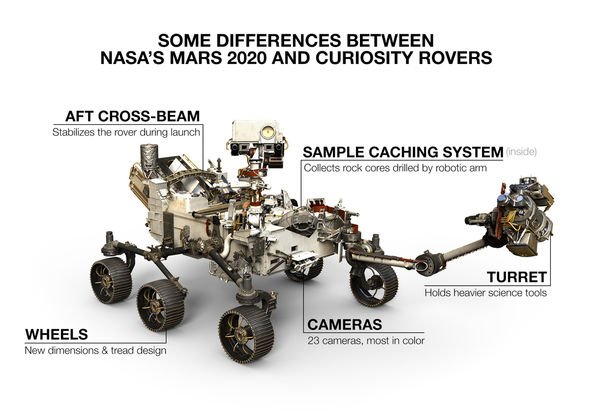 Instead, colonies of microbes group in single “hot spots”, depending on processes such as wind and glaciation.

Biochemist Amanda Stockton from the Georgia Institute of Technology told the American Geophysical Union: “What FELDSPAR researchers have been working on is trying to figure out how many samples we need to get in order to probabilistically sample that one region that has that biological hotspot.”

NASA’s researchers picked Iceland for its study because of its desolate and volcanic fields devoid of any obvious life.

The black, rocky fields are the perfect candidate to hunt for life underground much in the same way Mars is.

Scientists believe the Red Planet once hosted a warmer and more humid atmosphere, with oceans and rivers of liquid water.

The conditions resembled a younger Earth, which has led many to speculate the planet could have at the very least hosted simple microbial life.

Today, Mars is a dusty and desolate landscape lashed by harsh radiation and with a paper-thin atmosphere of carbon dioxide and water vapour.

But clues about potential Martian life could still be lurking deep underground.

Former NASA chief Ellen Stofan even testified before the US Senate how she is “optimistic life did evolve on Mars”.

The only problem is, according to Dr Stofan, it will take “humans on the planet breaking up a lot of rocks to try and actually find this evidence of past life”. 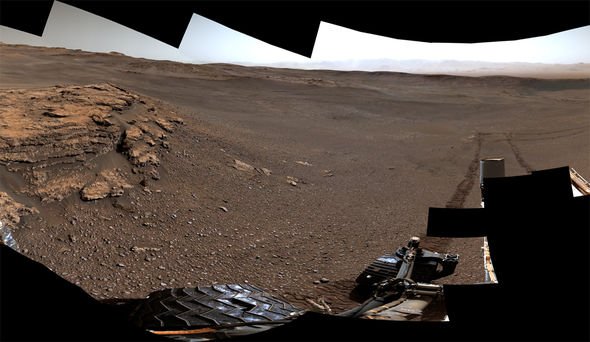 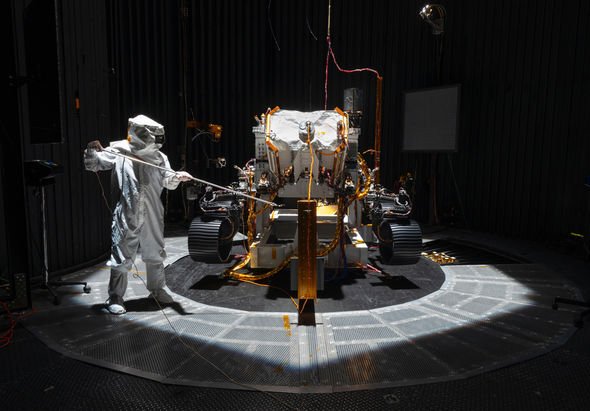 But before the first human ever sets foot on the Red Planet, NASA is sending its as-of-yet unnamed Mars 2020 rover to the planet.

Expected to launch later this year, the Mars rover will drill out soil samples, analyse them and leave them behind in secure containers for possible retrieval in the future.

Experiments such as NASA’s FELDSPAR could help missions like Mars 2020 know where and how to drill for the best chance of finding proof of alien life.

Unfortunately, the Iceland study suggests it will be an incredibly arduous task ahead.

In one dig site, for instance, the researchers only found two microbial colonies among 400 analysed soil samples.

NASA said: “On Earth, fossils in sedimentary rock leave a record of past life.

“Based on studies of the fossil record on Earth, we know that only certain environments and types of deposits provide good places for fossil preservation.

“On Mars, searches are already underway to locate lakes or streams that may have left behind similar deposits.

“It’s possible that life on another planet might be very different.

“The challenge is to be able to differentiate life from nonlife no matter where one finds it, no matter what its varying chemistry, structure, and other characteristics might be.”