SpaceX’s ‘abort test’ appeared to be a success as the 500-tonne rocket successfully exploded over the Atlantic Ocean. The Falcon 9 rocket test was intended to demonstrate the space firms ability to carry astronauts to safety in the event of a catastrophic failure during its ascent into the higher atmosphere. Shortly before the explosion, a Crew Dragon capsule safely detached from the rocket and plummeted to the ground.

Elon Musk described it as a “risky mission… pushing the envelope in so many ways.”

No crew was on board for the test however test dummies were used.

The rocket lifted off at Kennedy Space Centre in Flordia with spectators eagerly scanning the skies for the explosion.

Those on the ground complained as the rocket disappeared into the clouds a minute after launch but those watching NASA’s webcast were able to clearly see the fireball engulf the rocket after the Dragon capsule had been jettisoned. 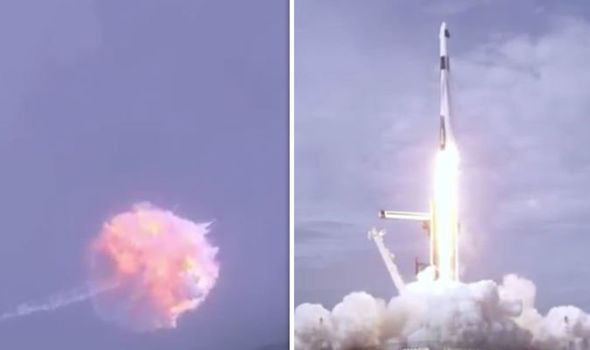 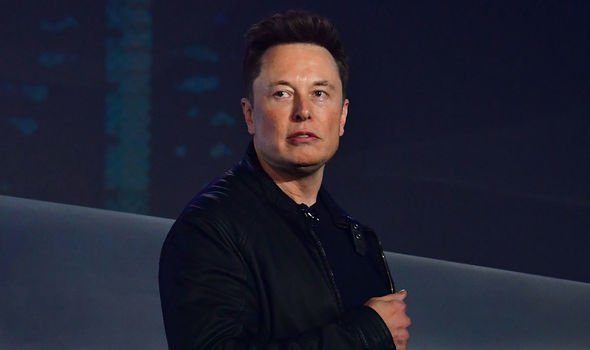 This test has helped pave the way for the private space company to launch astronauts to the International Space Station using a SpaceX spacecraft.

SpaceX described its Crew Dragon spacecraft as “one of the safest human spaceflight systems ever built.”

The company added it not only intended to send astronauts into space but also civilians over the next few years.

Elon Musk has consistently insisted the ultimate goal is to colonise planet Mars. 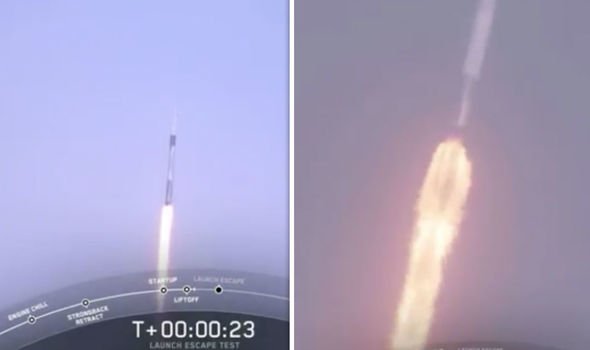 Musk has explained he hopes to build 1,000 starships, the reusable spaceships that SpaceX is developing in South Texas, over 10 years.

He noted the overall goal is to launch an average of three starships per day and make the trip to Mars available to anybody. 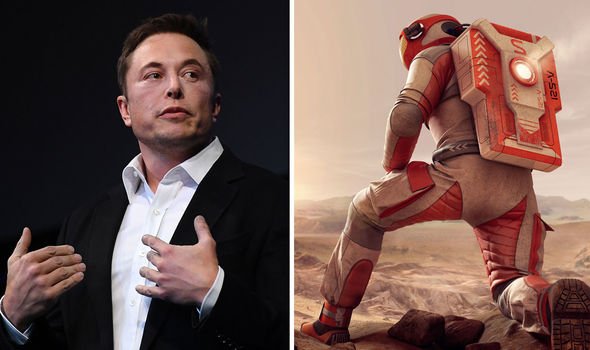 On Twitter, he added: “It needs to be such that anyone can go if they want, with loans available for those who don’t have money.

“There will be a lot of jobs on Mars.”

Musk has admitted the difficulties of reaching Mars and emphasised the importance of capable individuals involved and extensive planning to make it a reality.