Three NASA astronauts made history on July 20, 1969, when the Apollo 11 mission landed on the surface of the Moon. Astronauts Neil Armstrong, Edwin “Buzz” Aldrin and Michael Collins led the incredible achievement, backed by a 400,000-strong team on Earth. Now, the US space agency is fully committed to returning to the Moon – a goal set out in 2016 by president Donald Trump’s Space Directive. The directive instructed NASA to set sights on the Moon once more with the specific purpose of setting up a surface base and an orbital resupplying platform.

A long-term goal for NASA’s lunar mission is for the Moon to serve as a stepping stone for robotic landers, followed by astronauts, to launch towards Mars.

Mars, however, is a much more uncertain proposition according to Dr David Baker – a space scientist involved in the Gemini, Apollo and Space Shuttle programmes.

Speaking to Express.co.uk, the NASA expert said the is a discussion to be had about whether or not NASA should be going back to the Moon at all.

But Dr Baker is certain returning to the lunar orb is most certainly achievable in the coming years. 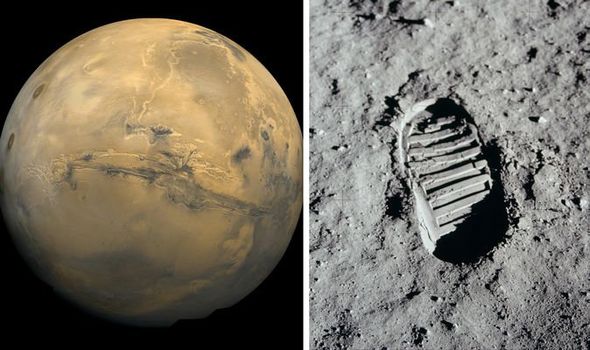 Dr Baker said: “It is perfectly achievable and the technology is closer to what we are doing already than the Shuttle was to Apollo-era capabilities.

“Given the return to the economy and NASA’s flat budget each year, it is a question of priorities – there is no spending bulge such as that which drove Apollo during the Cold War – but whether we should be doing it over other things within a finite space programme is a matter of personal opinion.

“The Moon is well within reach. Human flights to Mars are still several decades away.”

NASA aims to lead an “innovative and sustainable” programme of space exploration with commercial partners to fly to the Moon and Mars.

As part of NASA’s reinvigorated drive to again land astronauts on the Moon, including the first woman astronaut, is NASA’s Artemis.

There are many, many technical and physiological reasons why Mars is a distant dream

Dubbed after the Greek daughter of Zeus, the goddess of the hunt, the Artemis programme could see spacecraft return to the Moon as early 2024.

NASA administrator Jim Bridenstine pledged as much in March this year when he said NASA is going back and this time it will stay.

He said: “We have laid out a clear plan for NASA’s exploration campaign that cuts across three strategic areas: low-Earth orbit, the Moon, and Mars and deeper into space.” 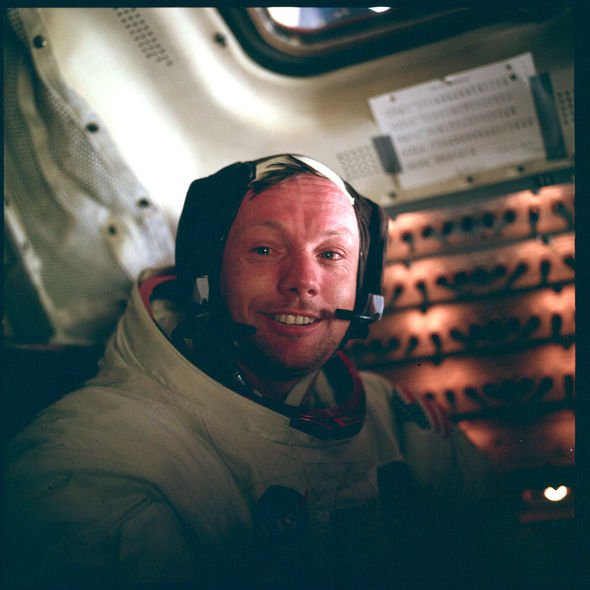 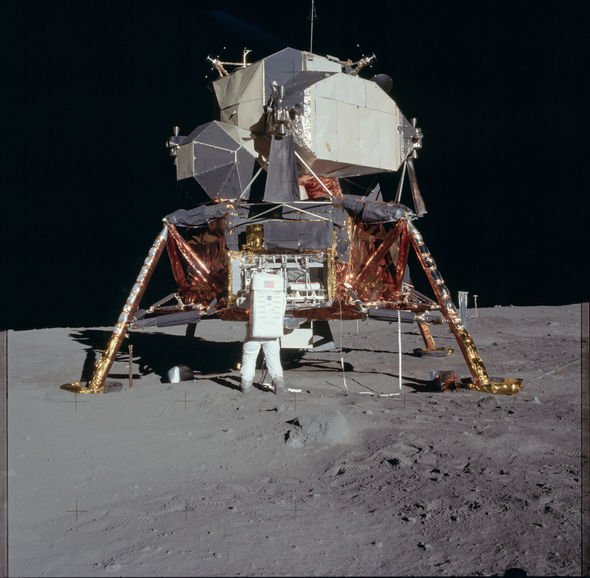 But Mars could still be “distant dream” for any space agency, not just NASA.

The journey to the Red Planet is a perilous one, wrought with many dangers scientists still have not fully explored.

In June this year, scientists warned the sheer amount of space radiation absorbed on a flight to Mars renders the journey virtually impossible for the time being.

For now, robotic landers and remote rovers could be NASA’s only hope of successful exploration.

Dr Baker said: “All technical studies inside and outside the global national space fraternity agree that the Moon is the perfect learning ground for running routine operations in deep space – as we call it.

“We can do it now. Not since 1972 have humans been much farther from the surface of the Earth than the distance between London and Paris.

“We need to learn how to live and work at great distances – the Moon is 400,000km and three days away – while Mars would take nine months each way.

“There are many, many technical and physiological reasons why Mars is a distant dream.” 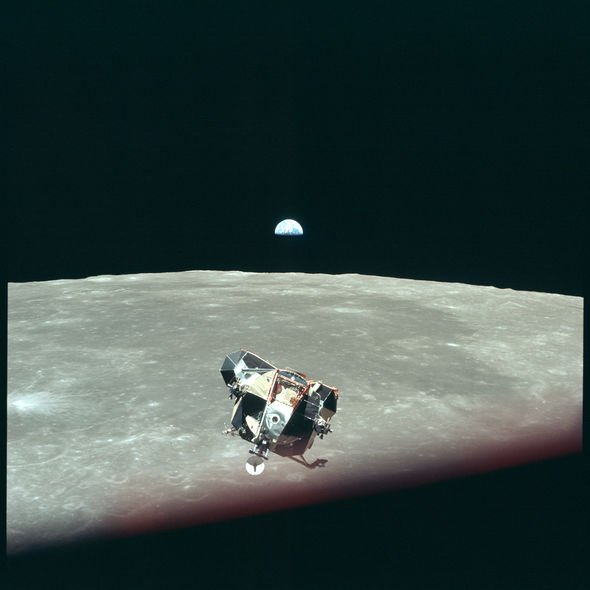 Dr Baker woke with NASA on the pioneering Gemini programme, followed by his involvement with the Apollo and Space Shuttle missions.

He has authored over the years more than 100 books on military history, aviation and spaceflight.

More recently, he co-authored the Haynes NASA Moon Missions Manual and is the editor of Spaceflight magazine.