Home » Science » NASA Moon landing: Apollo 15 astronaut reveals why ‘return to Earth’ was not an option

NASA’s Apollo 15 landed on the Moon just two years after the success of Apollo 11, on July 30, 1971. By this point in the Apollo programme, the US space agency had already completed six flybys of the Moon.

But the technological limitations of the time meant NASA’s astronauts could not always rely on their onboard computers to safely fly them back home.

Astronaut Al Worden revealed in 2011 how astronauts used a mix of ancient maritime techniques and underpowered computers to stay on course.

By today’s standards, the average smartphone is many millions of times more powerful than the Apollo computer.

As a result, Mr Worden said the Apollo computers were not programmed to get the astronauts back home. 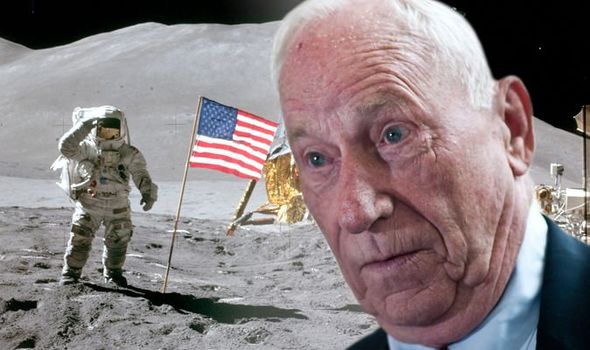 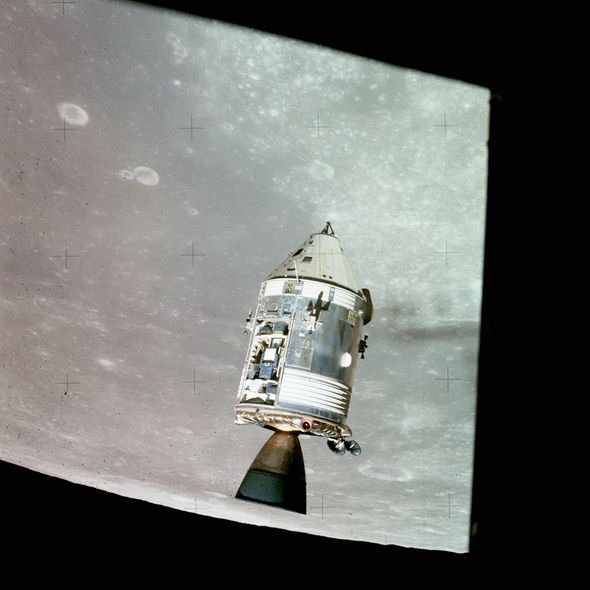 He said: “Yeah, they didn’t have enough computer capacity to put all the programs in that we needed to go to the Moon and come back.

“So they left one out and it was called the ‘Return to Earth’ program, uhh, which might have been a little problem if we’d lost our communications.

“But we were very success-oriented, so it didn’t slow us down any.

“But what the computer did for us is it calculated the angles and location for us.”

Mr Worden appeared on the Google campus in 2011 for a Talks at Google lecture.

The astronaut spoke about the behind-the-scenes of the Apollo 15 mission, shedding light onto the technical difficulties of the time.

Mr Worden served as the Command Module pilot on Apollo 15, meaning he never got to walk on the surface on the Moon.

Instead, the task was handed to Commander David Scott and Lunar Module Pilot James Irvin.

Mr Worden was, however, tasked with flying the Command Module, charting out the spacecraft’s trajectory and he waited for his colleagues to return while in lunar orbit.

He said: “The navigation was fairly straightforward. There were two ways of doing it.

“One is mission control could tell us. They had what was called a state a vector and that’s, as you know, that’s position, velocity and time, okay? 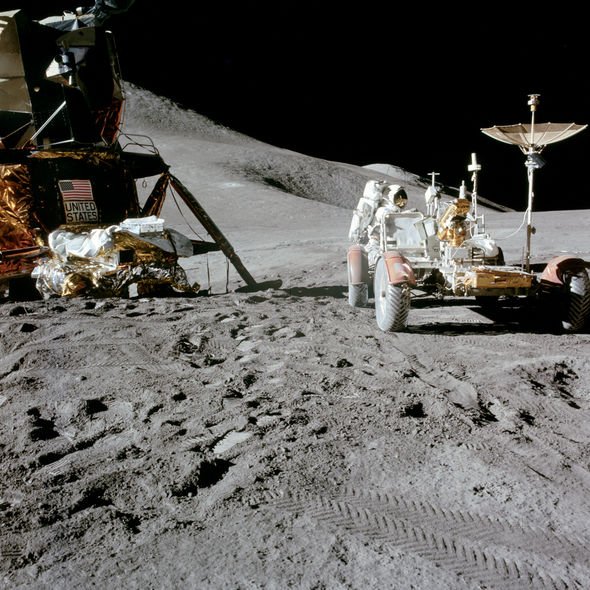 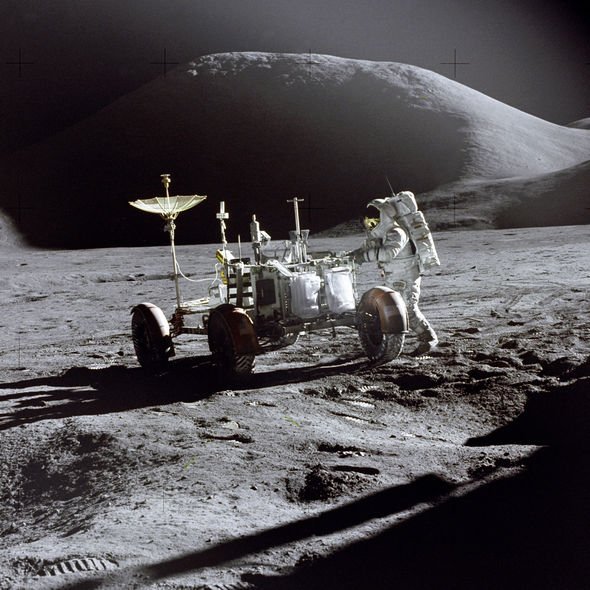 “So you got three axes, three coordinates of position, three of velocity and one of time.

“We could do essentially the same thing in space but we did it in an entirely different way.

“When mission control, as they were watching us, they did all of their calculations based on ground measurements.”

The ground measurements came from three large space telescopes located around the globe.

In space, however, Mr Worden said he had to rely on the solar system and the position of the stars.

He said: “We had 37 stars in the sky that were the brightest. The brightest 37 stars and they were our navigation stars.

“I could lock onto those two stars, superimpose one on the other. The computer would then calculate the angle.”

Apollo 15 returned to Earth on August 7 after spending 12 days in space.