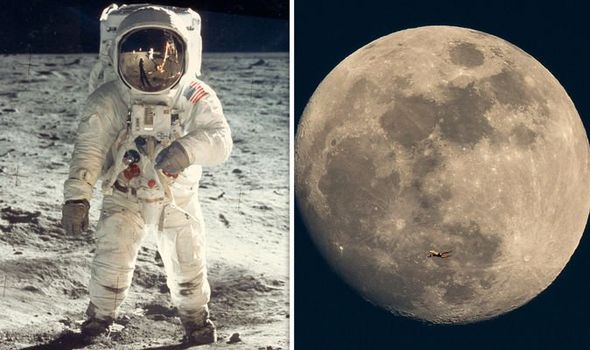 The unprecedented missions meant there was always the possibility that astronauts Neil Armstrong and Buzz Aldrin would not make it back from the moon’s surface. A speech was prepared for then-US president Mr Nixon, penned by White House speechwriter Bill Safire on July 18 1969. Fortunately, the mission was a success, meaning it never had to be read.

The speech read: “Fate has ordained that the men who went to the moon to explore in peace will stay on the moon to rest in peace.

“These two men are laying down their lives in mankind’s most noble goal: the search for truth and understanding. 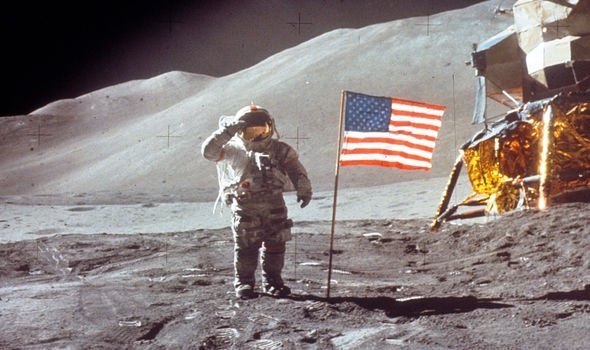 “In their exploration, they stirred the people of the world to feel as one; in their sacrifice, they bind more tightly the brotherhood of man.”

Advice at the bottom of the document suggested that Mr Nixon should ring the “widows-to-be” before making the speech and that, when the time came, a clergyman should perform a burial at sea procedure, commending the astronauts’ souls to the “deepest of the deep” and reciting the Lord’s Prayer.

James Burke, one of the presenters of the BBC’s coverage 50 years ago said that for broadcast nothing had been planned if the mission to the moon ended in disaster.

Mr Burke explained: “We never had an obituary, if it went wrong, Nasa would have cut off the feed immediately and there would have immediately been no more pictures and we would have had to ad-lib (improvise). 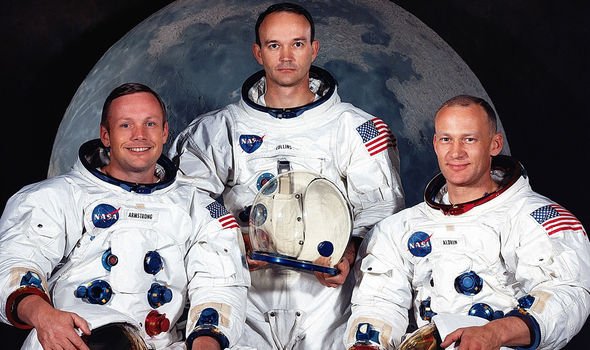 “I don’t know what you would have said except that this is what they were and this is who they were, but as for how and when and where it happened, there would have been nothing to see because Nasa would have cut off the feed immediately.”

An estimated 650 million people worldwide had watched the first Moon landing. For the US, the achievement helped it demonstrate its power to a world audience.

After completing their Moon exploration, the two men successfully docked with the command and service module.

The return journey to Earth began and the crew splashed down in the Pacific Ocean on July 24.